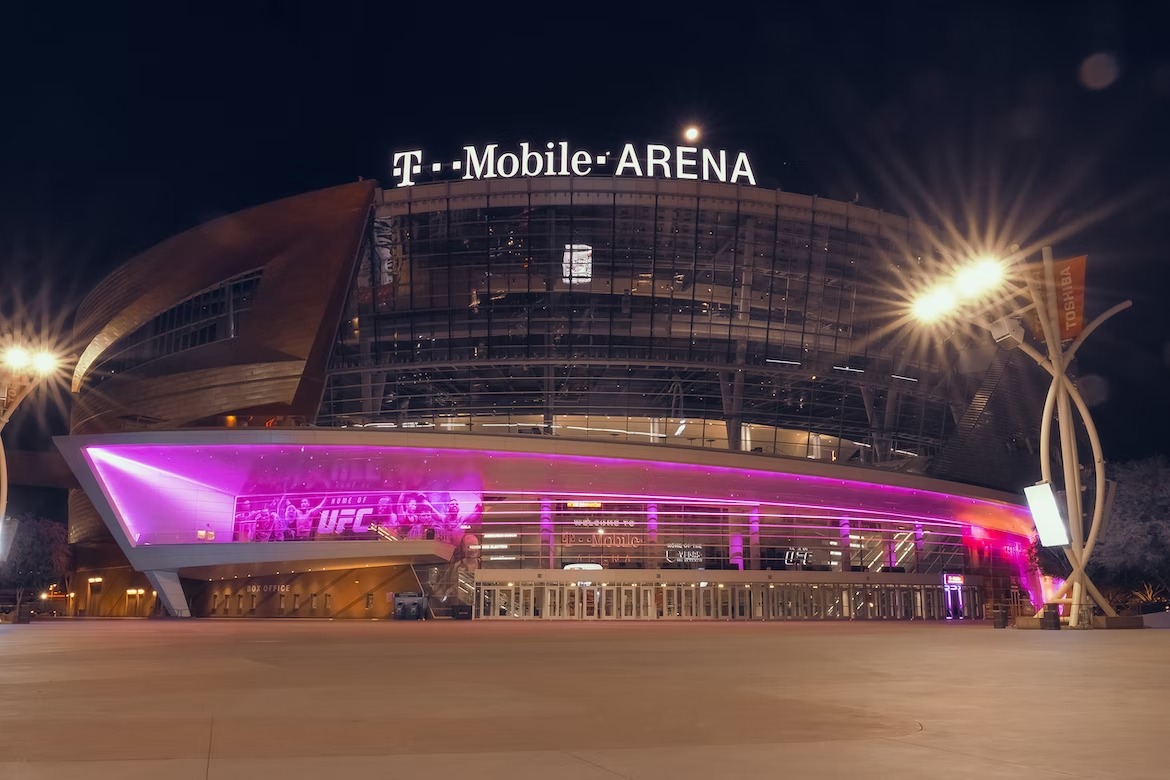 The upcoming UFC 279 main event between Khamzat Chimaev and Nate Diaz is shaping up to perhaps be the most highly anticipated matchup of the year. And that’s quite the statement, considering we have already seen Colby Covington vs Jorge Masvidal and Charles Oliveira vs Justin Gaethje. But such is the hype behind the company’s newest monster Chimaev, and the legendary toughness of Stockton’s finest, Diaz.

There can be no denying the cojones on Diaz. The man takes on all comers, and at the peak of their powers. He took on Conor McGregor when the Irish superstar had just knocked out Jose Aldo and was seemingly unstoppable. He battled Jorge Masvidal when the Florida native had just starched Darren Till in London and then Ben Askren in five seconds. All you need to do is ask Dana White. The UFC’s head honcho has stated that he hasn’t been able to book a fight for Diaz because the American would only accept a fight with UFC Heavyweight Champion Francis N’Gannou. If you weren’t aware, Diaz currently campaigns at welterweight. But it wouldn’t surprise pundits if the former Ultimate Fighter was deadly serious with his challenge.

But if he can’t get a fight with MMA’s scariest fighter in N’Gannou, one supposes Diaz decided he would settle on the organization’s second most intimidating, Khamzat Chimaev. OddsChecker, which compares odds and provides free offers on UFC matchups has made the Chechen-born Swede a massive favorite. But the underdog tag won’t bother everyone’s favorite West Coast gangster one bit. As proof, who can forget this?

UFC 196 was meant to be Conor McGregor’s crowning moment. He was coming off the back of knocking out Jose Aldo in 13 seconds to unify the UFC Featherweight Championship. The company rewarded the Irishman for his stellar display with giving him exactly what he wanted, a chance to become the first simultaneous two-weight World Champion in company history. He was slated to face another Brazilian, UFC Lightweight champ Rafael Dos Anjos. However, the champ would ultimately pull out of the bout citing an injury. Up stepped Nate Diaz on just 11 days’ notice, and if this was meant to be McGregor’s moment, it was Diaz whose star was truly born.

In the build-up to the clash, the Stockton native repeatedly showed ‘The Notorious’ that he wasn’t intimidated by the famed mental warfare. Diaz gave as good as he got verbally, and on fight night, he did the exact same thing physically.

It was McGregor who pushed the action in the first round of the Las Vegas bout, cracking his opponent repeatedly with rights and lefts. But unlike so many before him, Diaz stood up to the onslaught. In the second round, it was more of the same initially however, the Irishman began to slow down, and Diaz noticed it. He stepped up the assault of his own, smashing – and even slapping – McGregor. When he shot for the takedown, Diaz knew the fight was his. He dominated his opponent on the ground, initially getting in full mount, before McGregor gave up his back allowing Diaz to sink in the rear naked choke. McGregor would tap out, Diaz was sent into another stratosphere, and everyone in the MGM Grand Garden Arena – Joe Rogan included – lost their collective minds.

Aged 37, can Diaz roll back the clock one last time and stun the world again?

Seven years on from that unforgettable evening in Las Vegas, Nate Diaz is back on the main event of a UFC pay-per-view. And just as he was back in 2015, he is scheduled to once again do battle with the company’s hottest new star. Khamzat Chimaev is a certified beast, there is no denying that. The 28-year-old is 11-0, ten of which victories are finishes, and the bookmakers have rated Diaz’s chances as slim-to-none.

But there is hope. The Stockton-man is famed for his endurance and comes alive later in fights. The upcoming fight is scheduled for five rounds, Chimaev’s first bout at such a length. In his recent bout with Gilbert Burns back at UFC 273, the Swede evidently started to gas throughout the second half of the three-round battle. If he does that on September 11th, there’s a very real chance that he gets taken out by Diaz, who’s primed and ready to shock the world again.

Previous articleHere’s Why Chael Sonnen Feels Leon Edwards “Cheated” Against Kamaru Usman At UFC 278
Next articleI’d Love To Boot Him Over A Goal Post: Conor McGregor Goes On Fiery Rant Against Hasbulla In Now-Deleted Tweets