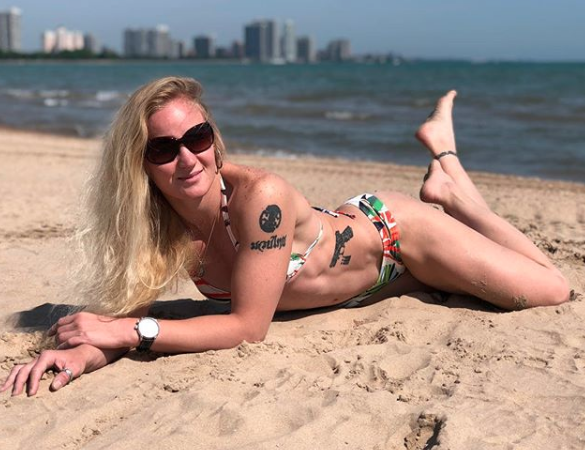 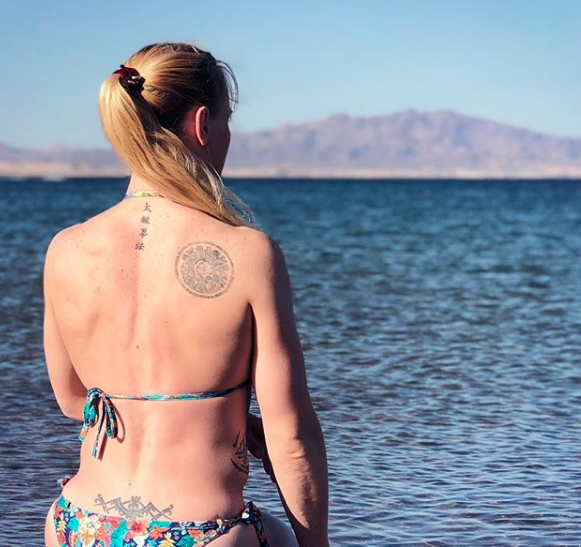 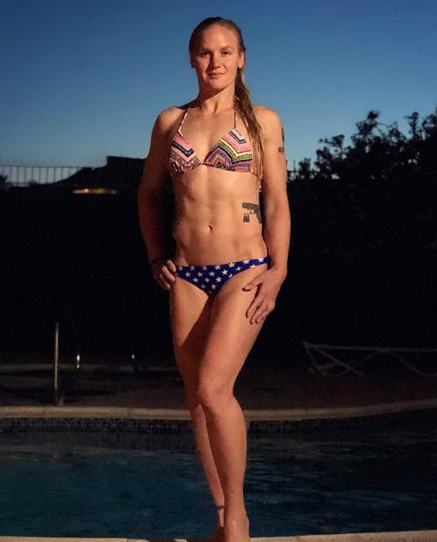 A former Muay Thai fighter, Shevchenko competes in the women’s flyweight division of the Ultimate Fighting Championship (UFC). As of July 26, 2018, she is #1 in the official UFC flyweight rankings. 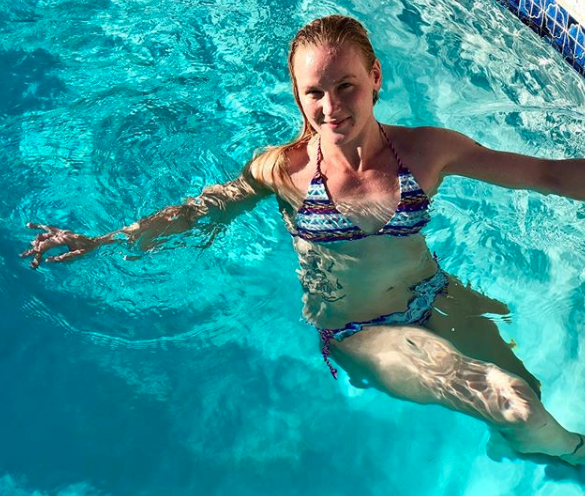 Valentina Shevchenko was born in Frunze, Kirghizia, USSR on March 7, 1988 into a Russian family, and became interested in combat sports at an early age. 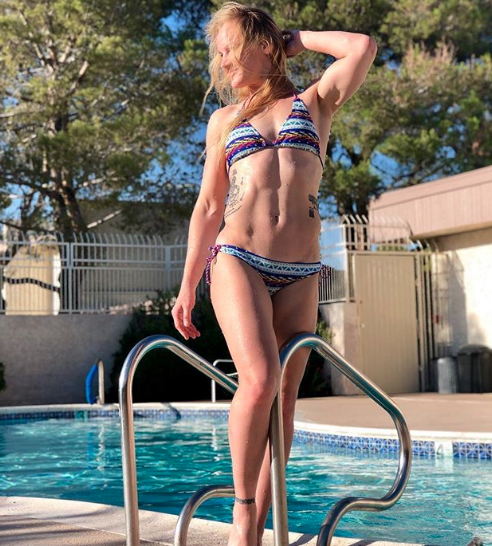 She began with taekwondo at age 5, under the influence of her mother who had practiced the sport and of her older sister Antonina. 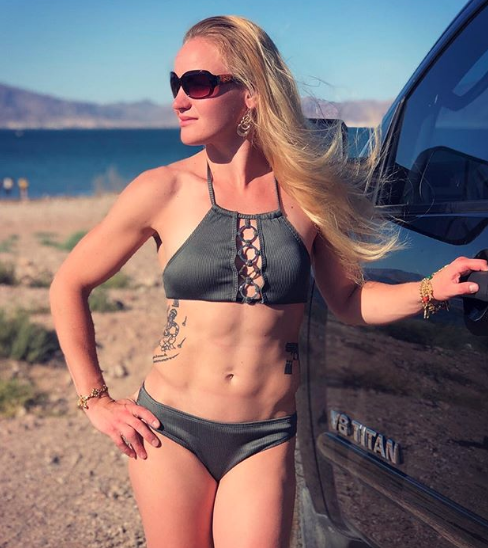 At age 12 she branched out into Muay Thai kickboxing then free style Vale Tudo. Her kickboxing career began in Kyrgyzstan when at age 12 she knocked out a 22-year-old opponent, earning her the moniker “Bullet” from her trainer Pavel Fedotov because of her speed in the ring. 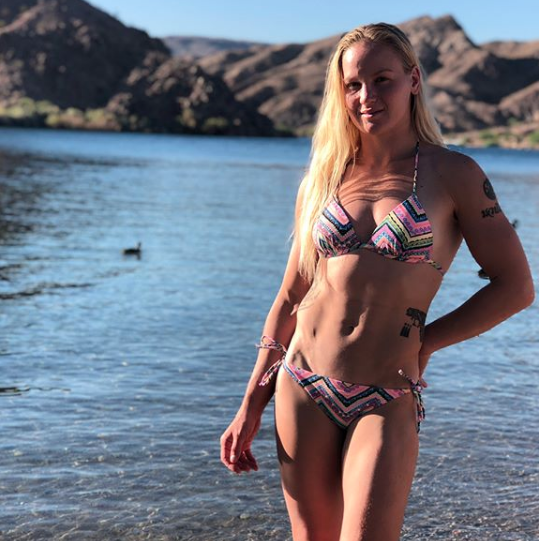 Shevchenko earned an Undergraduate degree from the University of Arts Kyrgystan, in Film Directing. From 2003 to 2015 Valentina Shevchenko collectively won more than 50 amateur/pro matches in K-1, Muay Thai, and kickboxing (five were won by technical knockout, three were won by knockout). 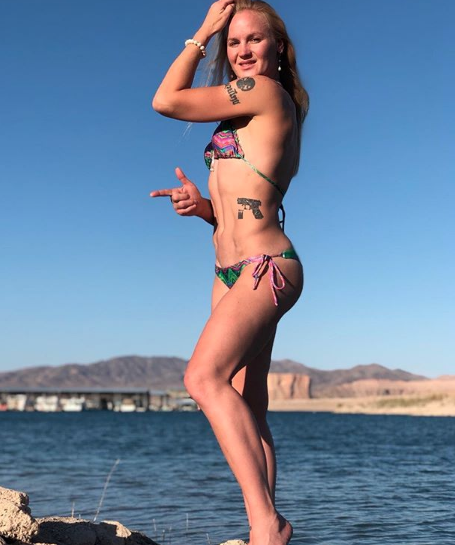 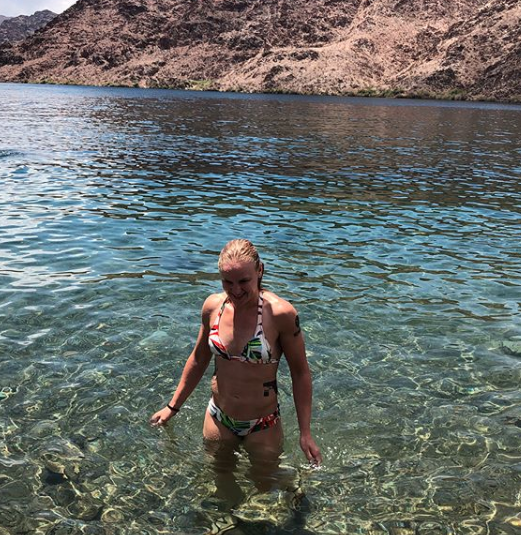 She defeated future UFC strawweight champion Joanna Jędrzejczyk three times and future UFC fighter Lina Länsberg once, during these competitions. Shevchenko is considered to be one of the best female Muay Thai fighters in the world. 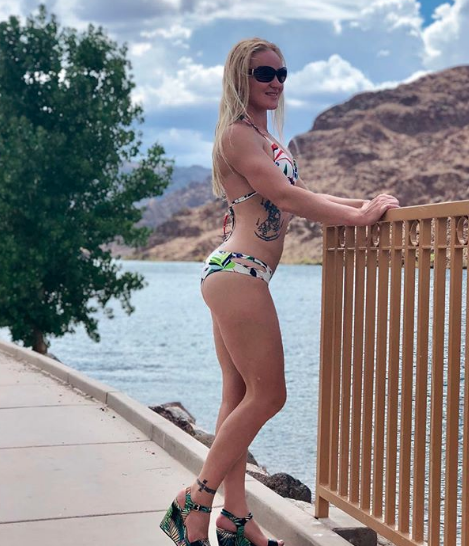 Valentina Shevchenko has competed in mixed martial arts since 2003 compiling a record of 14-3. In 2014 it was announced that Legacy FC had signed Shevchenko for MMA and kickboxing. On February 27, 2015, Shevchenko faced Jan Finney at Legacy Fighting Championship 39, winning the fight via unanimous decision. 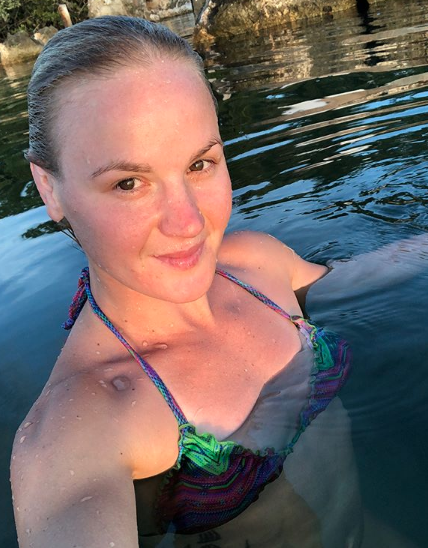 Shevchenko made her UFC debut as a short-notice replacement for Germaine de Randamie against Sarah Kaufman at UFC on Fox 17. She won the fight via split decision. In her second fight for the promotion, Shevchenko faced Amanda Nunes on March 5, 2016, at UFC 196. 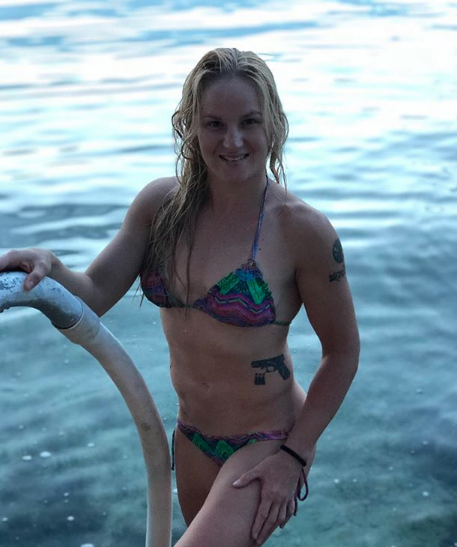 Although she made an impressive and strong performance in the third round, her slow start in the first two gave the rounds to Nunes. She lost the fight by unanimous decision. Shevchenko was expected to rematch the current bantamweight champion Amanda Nunes on July 8, 2017 at UFC 213, but on the day of the fight Nunes fell ill and pulled out of the fight. 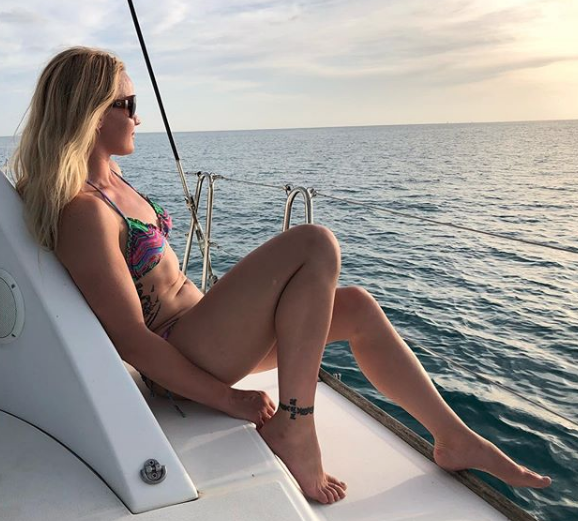 The doctors cleared Nunes to fight, but she didn’t feel up to it, so the fight was called off. Joanna Jędrzejczyk offered to replace Nunes, but the Nevada State Athletic Commission could not clear her on such short notice. In September 2017, Shevchenko revealed plans to join the 125-pound flyweight division. 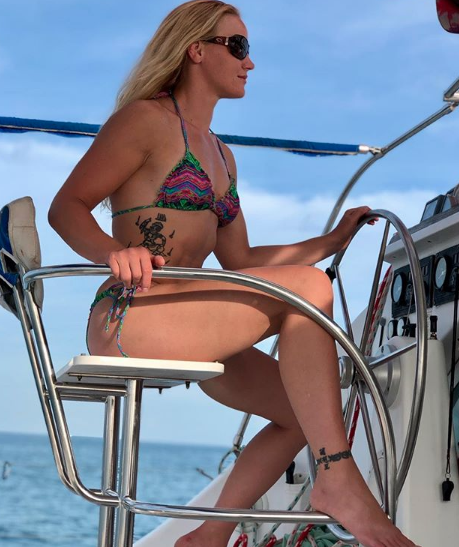 A decorated kickboxer, Shevchenko is primarily known for precise counter-striking. She is recognized for an exceptional ability to gauge the distance of an opponent’s attack, then retaliate with a variety of counterattacks. In a 2017 interview, Shevchenko noted the challenges of perfecting this technique in mixed martial arts. “It’s different to fight a wrestler and stand-up fighter. To feel the distance of her punch, it’s different”, she said. 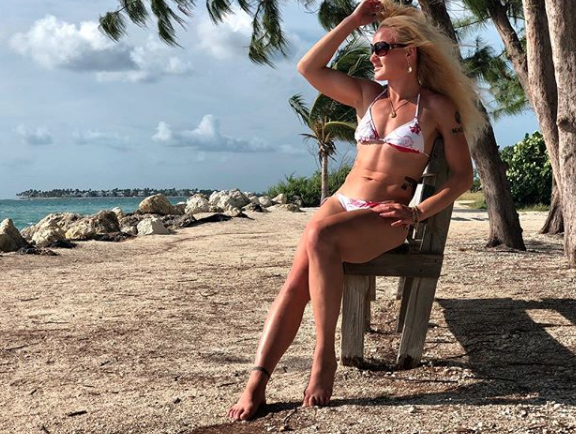 In addition to her striking, Shevchenko is trained in grappling and a black belt in Judo, as demonstrated by her multiple take-downs against Holly Holm, her armbar submission of Julianna Pena and her rear naked choke sumbission over Priscila Cachoeira.

Previous articleCOMPLETE CARD ANNOUNCED FOR ONE: BEYOND THE HORIZON IN SHANGHAI
Next articleUFC: UFC flyweight champion Henry Cejudo is ready to give Demetrious Johnson a rematch