The Professional Fighters League: Blueprint to how ‘leagues’ should be formed in MMA 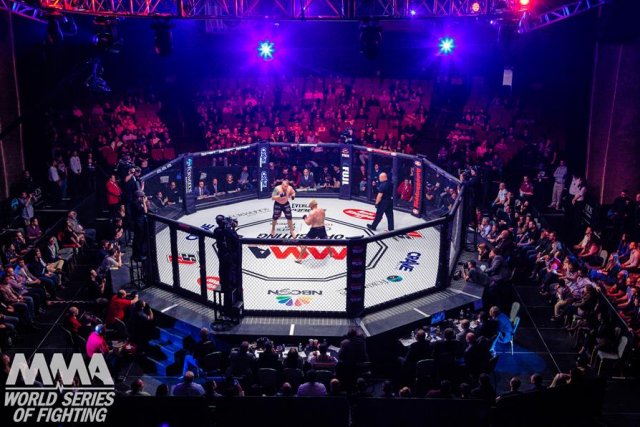 Once termed as a primitive sport, Mixed Martial Arts has come a long way. The perception of fighters being nothing more, than mere neanderthals embracing their primal instincts has, for good reasons, been replaced with a more comprehensive understanding of the sport. The artistic value of MMA, similar to the global acceptance of boxing decades ago, has been understood by the masses.

However, unlike boxing, MMA still hasn’t hit the mainstream level. While MMA is the fastest growing sport in the world, it has now reached uncharted territories. The sport itself is evolving and morphing into connotations and definitions that serves its purpose. Whether MMA could ever be ‘mainstream’ is merely a subjective opinion at this point.

This, however, leaves the door open for experimentation to take the sport to next level. World Series Of Fighting (WSOF) announced yesterday, that starting from January 2018, it will be known as the Professional Fighters League (PFL). 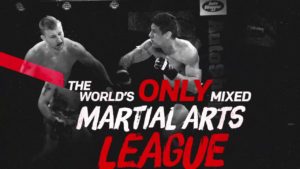 A league format isn’t something that is relatively new in the sport of MMA. World Series Of Fighting began as a tournament of 16, and the tournament format was followed by Bellator MMA for many years.

However, what PFL offers isn’t just transformative, but could put MMA alongside other sporting leagues such as the NFL and NHL. Under the new ownership of Donn Davis, Russ Ramsey and Mark Leschly, the Professional Fighters League will have a ‘season’ and a ‘post season’. The fighters will be segregated into seven different weight classes, and the fighters with the best records will move on to the ‘win or go home’ end of the tournament.

Each winner from their respective weight class is set to receive $1 million ($7 million for 7 fighters), and $3 million will be distributed among all the other fighters during the season. With over 100 WSOF fighters currently under contract with PFL, the league formation will undoubtedly serve as a blue print to future promotions, that plan to start a league format in MMA.

Learnings and pitfalls from other league formats

WSOF must ensure that it learnt from the misgivings during the previous attempts of different promotions to start a league format. With a season spaced out, and each fighter guaranteed three minimum fights throughout a year, a league format would not only give the fighters enough recuperation time, but also enable the fighters to make a living off fighting.

It was also revealed that the tournament winner from each division will also receive a championship belt – a continued, time honoured tradition in the fight game. While the idea of an MMA league might sound enticing, there will be difficulties that promotions will face going forward.

Unlike the haphazardly concocted solutions other leagues came up with before, the PFL must find ways to save fights when a fighter is injured. It will undoubtedly be a challenge, but if executed properly, PFL can come up with a format that will revolutionise the sport.

PFL’s Executive Chairman, Russ Ramsey stated that their aim would be to make MMA a professional, prime time sport for global audience.

“The Professional Fighters League brings a proven sports format that fans love and athletes respect to MMA for the first time. The launch of the (PFL) continues the evolution of MMA into a professional, mass-market, prime-time sport for a global audience.”

Furthermore, Ray Sefo, who will stay on with the PFL as the President of fighting operations, made his intentions clear to bring fighters from all corners of the globe.

“All fighters deserve to control their own destiny, to win or lose on their own merits. There are thousands of professional MMA fighters, and yet in the entire history of the sport, only a handful of these athletes have ever fought for $1 million. We are proud to offer that opportunity to every fighter in the Professional Fighters League.”

Sefo sent out a memo to the fighters, and highlighted three promises he vowed to keep going forward.

“Professional Fighters League will be fighters-first, and has established a three-point promise to fighters in the league.

According to the press release, the PFL will debut in January 2018, and if the cards are played right, it could lead to more promotions adopting the league format in the future.