The Rise of MMA in China: Stars of the Show 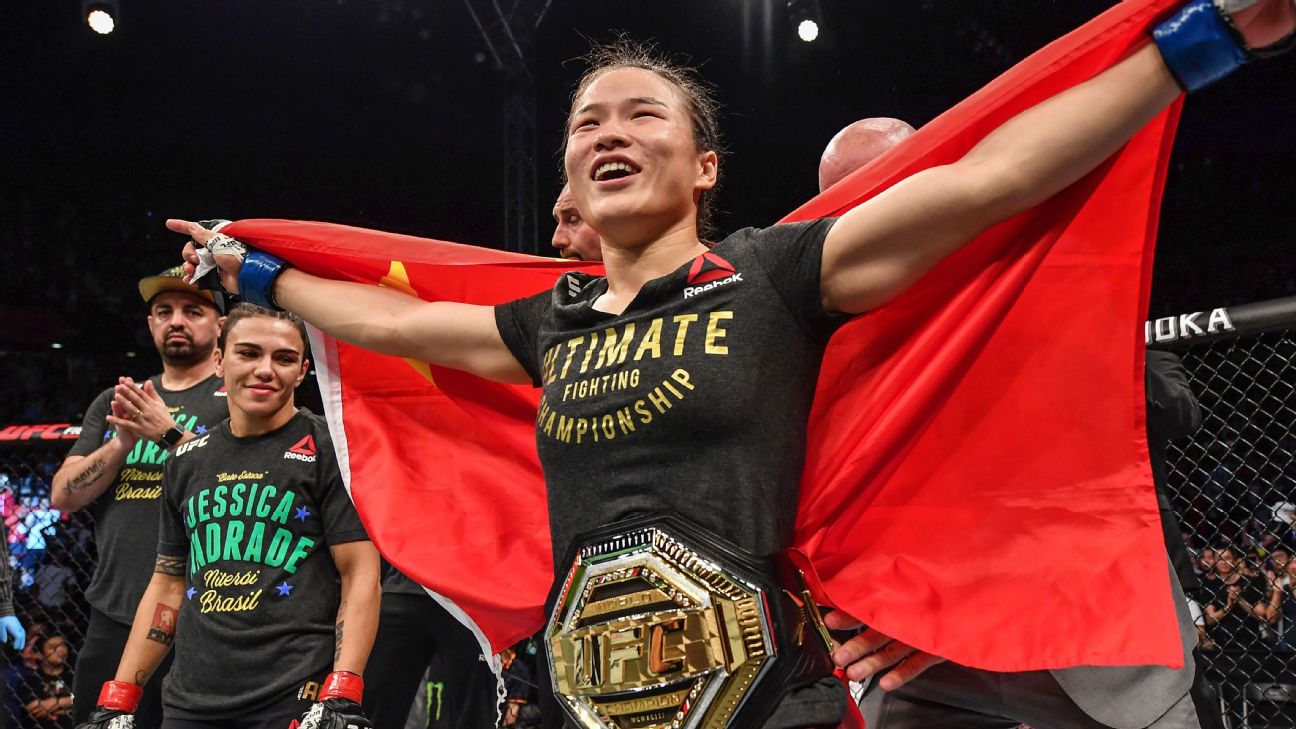 Mixed Martial Arts is the fastest growing sport in the world and its popularity has dwarfed boxing. MMA has come a long way since it’s inception when the sport was banned in most parts of the US.

The rise of MMA can be attributed to the UFC (Ultimate Fighting Championship). Under the guidance of promoter Dana White, UFC is now being telecasted in over 150 countries with fighters from 60 countries fighting in it as of 2018. UFC was launched in 19923 and later bought in 2001 by Lorenzo and Frank Fertitta. Dana White was chosen as the president to run the organization.

Since then UFC was sold to the WME-IMG group for a staggering $4 Billion in 2016. In 2018, UFC and ESPN signed an exclusive deal for $1.5 billion over the next five years to broadcast and stream the sport. The media giant also paid around $750 million over five years for UFC’s digital content. The sport of MMA, which the UFC is a market leader and dominator has been doing well in the US.

The sport has now broken the border barriers and expanded globally. Nowhere is it more visible than China, the most populous country on the planet. With a strong middle-class base of 400 Million people, China is a wet dream of brands and businesses worldwide. Numerous global brands have seen success in China including American sports organizations. NBA started expansion in China back in the 90s and produced Chinese stars like Yao Ming. As a result, basketball became the most popular sport in the country. Today NBA’s Chinese media right stands at $400 Million/year.

UFC is following the NBA’s model in China

UFC seems to be following a similar trajectory and persuing it aggressively. The promotion first made inroads in China back in 2012 and 2014 and that time, UFC was only testing the waters. But the organization came guns blazing in 2017 when it staged UFC Fight Night 122 in Shanghai, China in 2017.

The event featured a middleweight clash between Michael Bisping and Kelvin Gastelum. In this fight, Bisping was knocked out in the first round. While the card was stacked, it was the local MMA fighters that were the center of the attraction amongst the crowd. 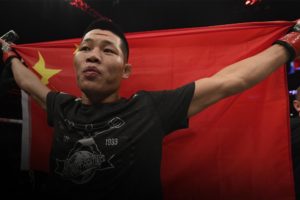 There were eight local fighters on the card featuring the likes of Li “The Leech” Jingliang, Kenan Song, Xiaonan Yan, Song Yadong, etc. All the fighters mentioned here are having terrific success inside the Octagon. However, the star of the promotion is Weili Zhang. The 30-year old hails from Hebei province of China and is the current UFC strawweight champion.

She won the title in her homeland at UFC Fight Night 157, which took place in Shenzhen in August of 2019. Zhang knocked out Jessica Andrade in just 42-seconds to become China’s first-ever UFC champion. At UFC 248, she defended her title against Joanna Jedrzejczyk in what is considered as the greatest fight of the time in the UFC.

Zhang’s victory was terrific for the UFC from a business perspective. According to some reports, Chinese broadcaster PPTV paid  UFC $7 million for the annual rights to UFC events in China and made $57.5 million from subscribers for just UFC 248.

UFC is now leveraging Zhang’s success to double its amount in TV rights from China. UFC’s existing deal with PPTV is worth a total of $50 million, but UFC president Dana White wants the deal to double to $20 Million/year. The promotion has also invested in a multi-million dollar UFC performance Institute in Shanghai. This will help in the development of the next generation of up and coming fighters from Asia.

No one is happier about the promotion’s success in China than UFC president Dana White. The Las Vegas resident has a knack for picking the right type of talent whichever region he heads to.

“When you think about it, we were going into Europe and we ended up with [future middleweight champ Michael] Bisping and Conor McGregor. We started working on Australia and New Zealand and we ended up with Israel Adesanya, [Robert] Whittaker, and now [Alexander] Volkanovski.

“We go into China and we end up with Zhang Weili. Oh and we went into Canada and we ended up with Georges St-Pierre. To find such talent has been the result of a lot of hard work but you can see the results for yourself.” White said before UFC 248. (H/T – SCMP)

Other MMA promotions taking advantage of the ripe Chinese market

China has the world’s oldest and richest Martial Arts tradition. So it was only a moment of time before the region was hooked with MMA. Apart from UFC, numerous MMA promotions have popped up in China trying to get a share of the market that is there for the taking.

While UFC made forays into China in 2012, promotions have been operating in the region years before that. Art of War Fighting Championship was the first organization to hold professional MMA events in the country back in 2005. This promotion managed to stage 18 events in China and featured world champions from Karate, Judo, Wrestling, etc. Art of War Fighting Championship hasn’t had an event since 2016. The promotion can be credited with popularizing current UFC welterweight Li Jingliang in China.

Another promotion that has been very active in China is ONE Championship. The Singapore based promotion has had 12 events in the country since 2014, and six since 2017. Legend fighting Championship is another local promotion that is extremely popular amongst the Chinese.

Local broadcasters have also been picking up exclusive rights from foreign promotions. iQiyi, which is the Chinese version of Netflix secured broadcast rights to stream Bellator events in the region.