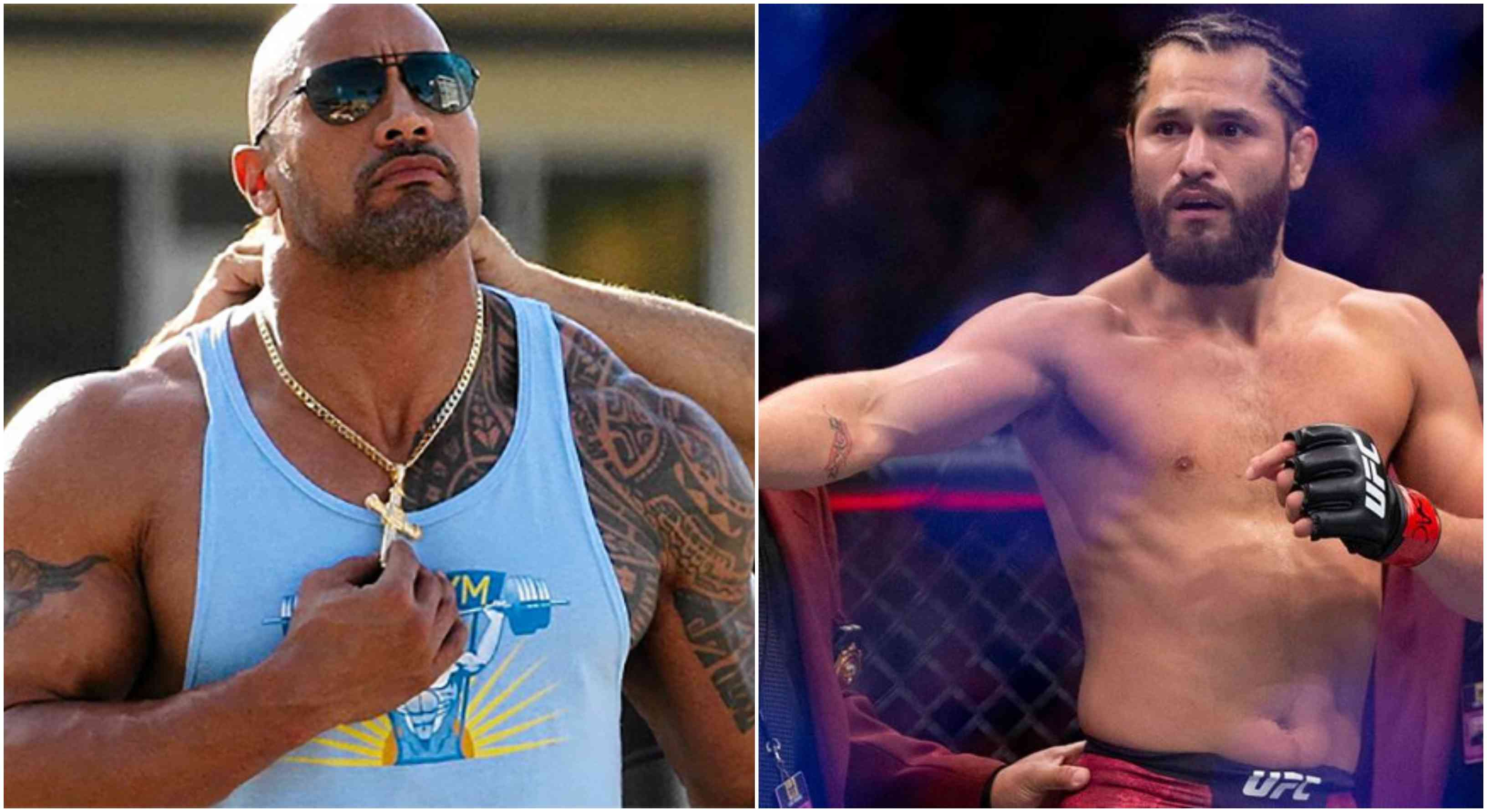 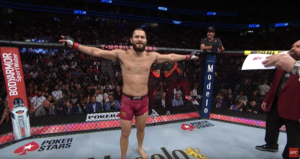 That knockout shocked everybody including the former WWE wrestler and current Hollywood superstar The Rock, who took to Twitter and gave out his thoughts on that flying knee.

You know I did brother. You served em cold and violent – the necessary way. Big luv. #miami #AndNew https://t.co/R186Hh2y0I

“You know I did brother.” Dwayne Johnson replied to Jorge Masvidal when asked if he could smell the 3 piece. “You served em cold and violent – the necessary way. Big luv. #miami #AndNew”

Now suddenly with this knockout win, Jorge has put himself on the title contender list and has made it clear that he wants to fight UFC welterweight champion Kamaru Usman next, but also said that if it doesn’t come into fruition he would like to fight Conor McGregor.