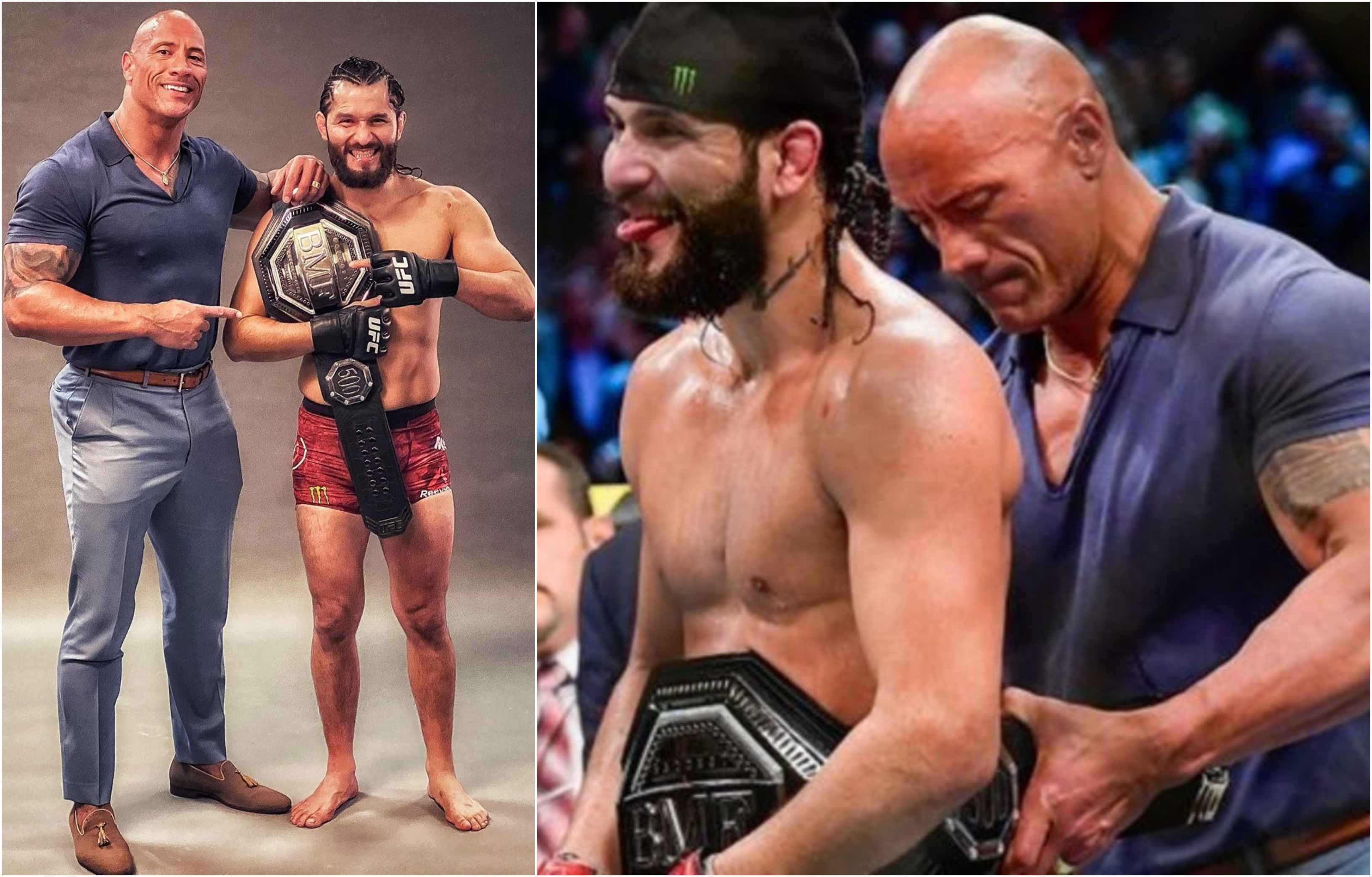 On Sunday at the main event of UFC 244, Jorge Masvidal and Nate Diaz battled each other for the BMF title with the President of United States seating cage side at the magnificent Madison Square Garden Arena in New York.

Masvidal won the fight via TKO [Doctor’s stoppage] in the third round after Diaz had two huge cuts which he sustained early on during the fight. Dwayne ‘The Rock’ Johnson was the one to wrap the belt around Masvidal. 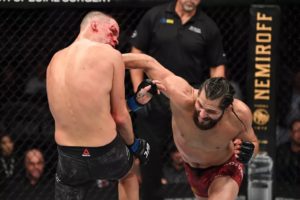 The Rock took to Instagram to express his thrilling experience at UFC 244.

“Man, as many of you know (and witnessed) I’ve had the cool honor to raise many heavyweight titles over my head at the @thegarden from my wild pro wrestling career. This one was special and super f’n cool. The UFC crowd energy was next level. As was my gratitude.” The Rock wrote on his Instagram post.

He didn’t forget the newly crowned BMF champion Jorge Masvidal as he took to Instagram and congratulated him.

What did you guys think of UFC 244? Which one was your favourite fight on the cards?

Watch: The Rock to star as UFC legend Mark Kerr in movie remake of ‘Smashing Machine’

Previous articleConor McGregor calls out Jorge Masvidal: ‘Can I get a 3 piece and a soda?’
Next articleUFC: Jorge Masvidal on stepping in at UFC 245 if main event falls through: “I’d be the hero they need, but they don’t deserve!”