The Rock may wrap the BMF belt around Jorge Masvidal’s waist at UFC 244! 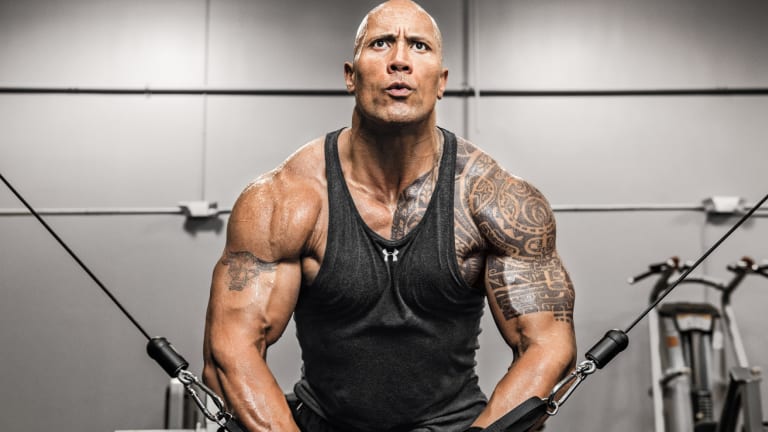 One of the UFC’s biggest stars Nate Diaz had made his long-awaited return recently at UFC 241, after defeating the former UFC lightweight champion Anthony Pettis. He had then called out fan favourite UFC welterweight Jorge Masvidal. While fans were skeptical that the fight will ever be made, the UFC President Dana White had recently confirmed on his Instagram that the duo will be headlining UFC 244 at Madison Square Garden for the Baddest Motherf**ker title. Now Hollywood superstar and former WWE professional wrestler Dwayne The Rock Johnson has claimed that he will try his best to attend the event and if Masvidal were to win, he would himself wrap the belt around his waist. 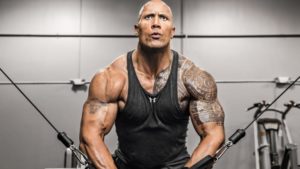 Masvidal and The Rock have been having a conversation over social media for a while now. Masvidal recently asked The Rock to put the belt around his waist if he were to win. The Rock agreed and said the following:

Doing all I can to make this fight. If I can and you win, I’ll put the belt around your waist at MSG – consider it done. Already shaping up to be one of the biggest and most electrifying fights in @ufc history. Can’t wait. @GamebredFighter @NateDiaz209 #respect #BMF #UFC244