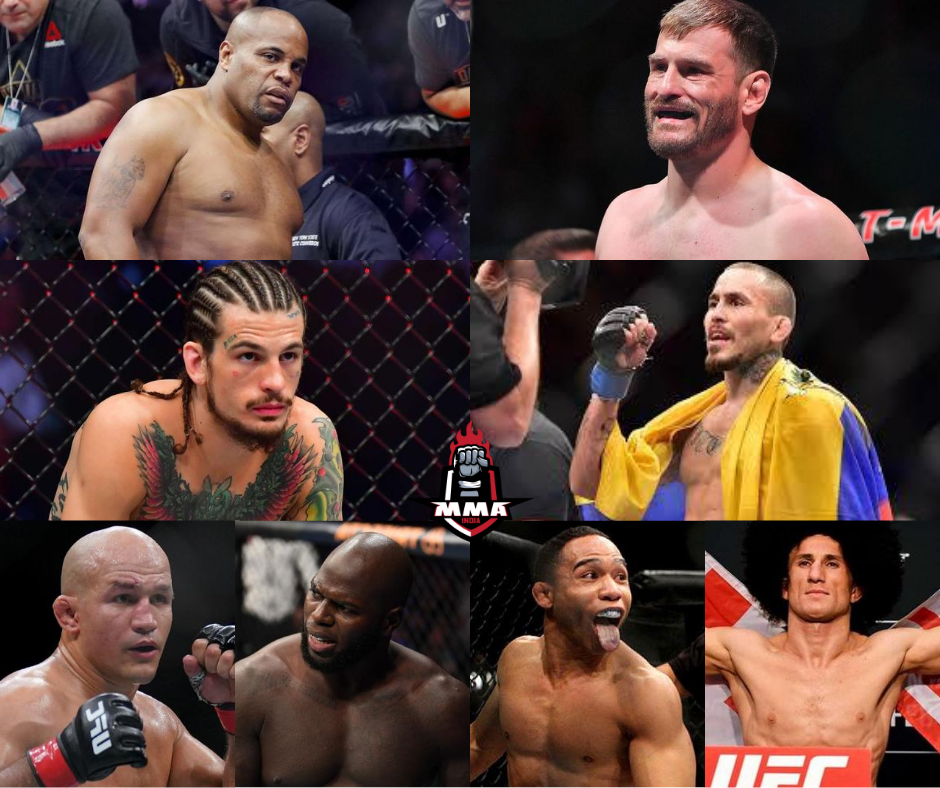 Get ready for ‘The UFC 252 Contest’ held by MMAIndia.com

Predict all the winners of the UFC 252 main card and drop your guess in the comments section of our website MMAIndia.com and get a chance to win ‘awesome prizes’

Previous articleColby Covington vows to send Tyron Woodley out on stretcher
Next articleDana White’s Contender Series 28: All the winners get UFC contract