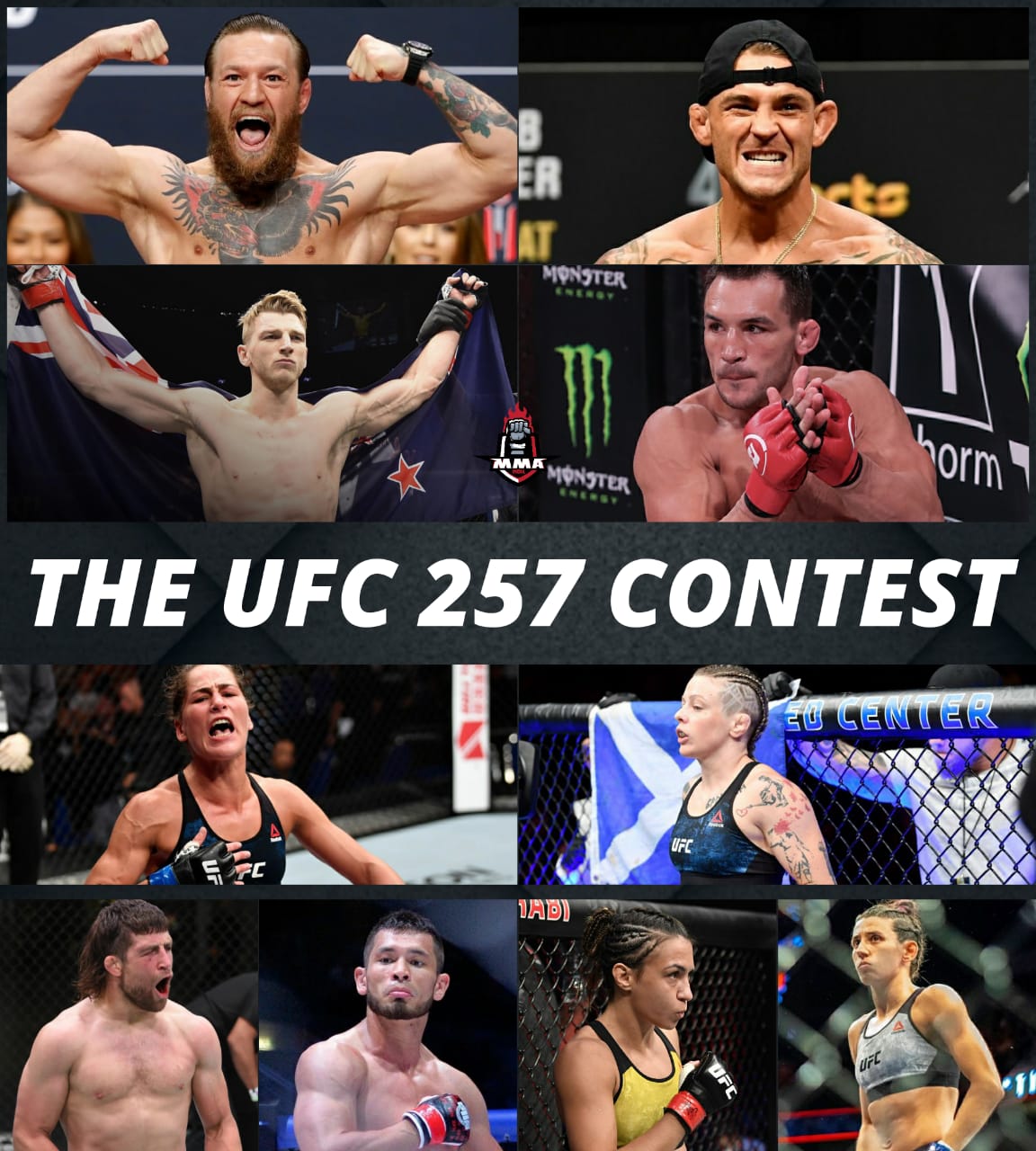 Get ready for ‘The UFC 257 Contest’ held by MMAIndia.com

Predict all the winners of the UFC 257 main card and drop your guess in the comments section of our website MMAIndia.com and get a chance to win ‘awesome prizes’ 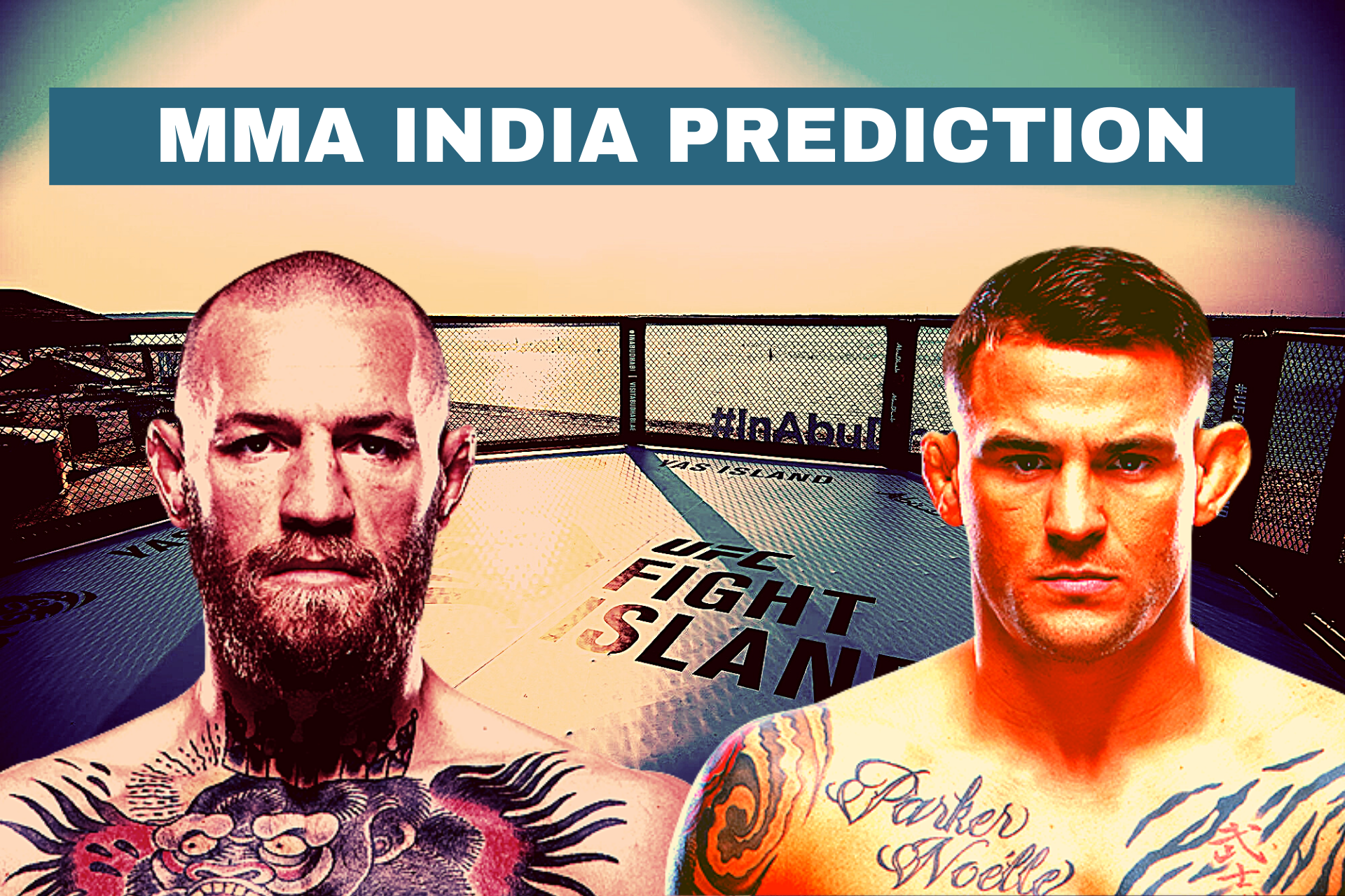 Players That Were Caught Cheating

UTRECHT- King Of The Court- Best of Day 2

Have You Met Liverpool’s Wonderkid

Conor McGregor will be returning to the Octagon after a year-long layoff. Conor McGregor last fought at UFC 246 back in Jan 2020 against Donald Cerrone.

It was the biggest fight of 2020Conor McGregor brings in tens of millions of dollars in the live gate and that was a big money for the UFC to let go. With no fights available for him, Conor McGregor announced his retirement. However, now that his upcoming fight is set in Abu Dhabi and the public is allowed into the Etihad Stadium, it now makes sense for Conor McGregor to finally make his comeback. and it set the PPV and gate record for the UFC in the year 2020. His fight against Donald Cerrone only lasted 40-seconds and McGregor vowed to fight three-times in 2020. 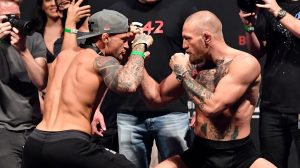 Dustin Poirier on the other hand is coming off of a unanimous decision win over Dan Hooker last June. Prior to that, he was choked out by Khabib Nurmagomedov at UFC 242 in Abu Dhabi.

Heading into this fight, Conor McGregor (1.33) is the heavy betting favourite over Dustin Poirier (3.30). The pair have previously fought at UFC 178, where the Irishmen knocked out the Louisiana native in the first round.

Prediction: The fight goes the distance (2.10).

Prediction: The fight goes the distance (1.80).