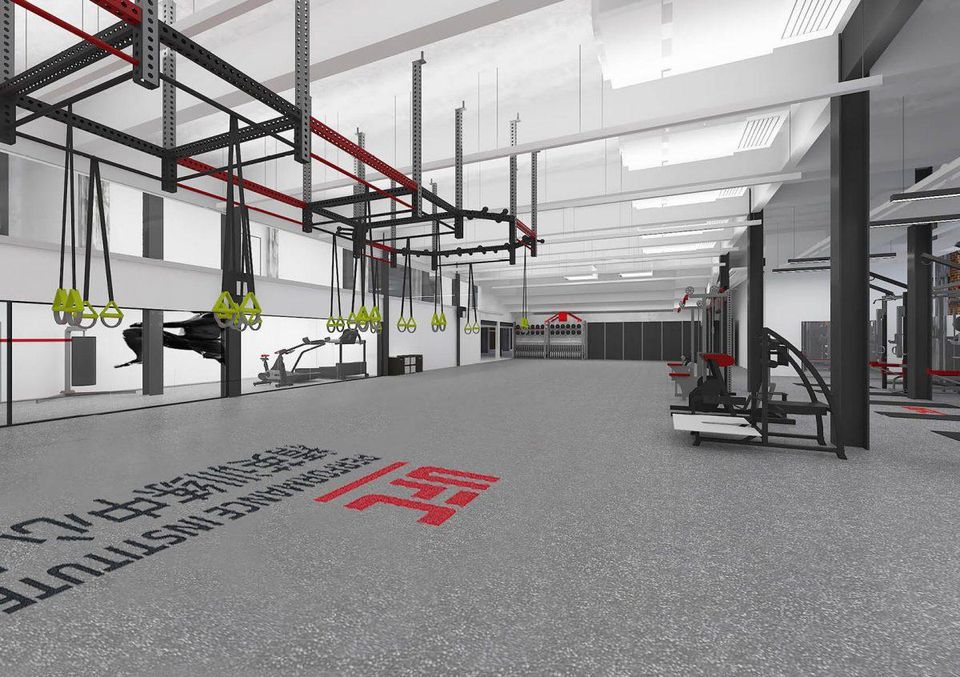 The UFC is about to have it’s first ever event in Beijing this weekend at the Cadillac Arena on November 24. On the occasion of this event to be held, the UFC has also announced that’s it building a performance institute in Shanghai, China.

The UFC is fully focused now to develop world-class athletes in Asia with this multi-million dollar investment by creating this institute which will host UFC employees and experts from the field of MMA, nutrition, strength and conditioning, sports therapy and combat science. 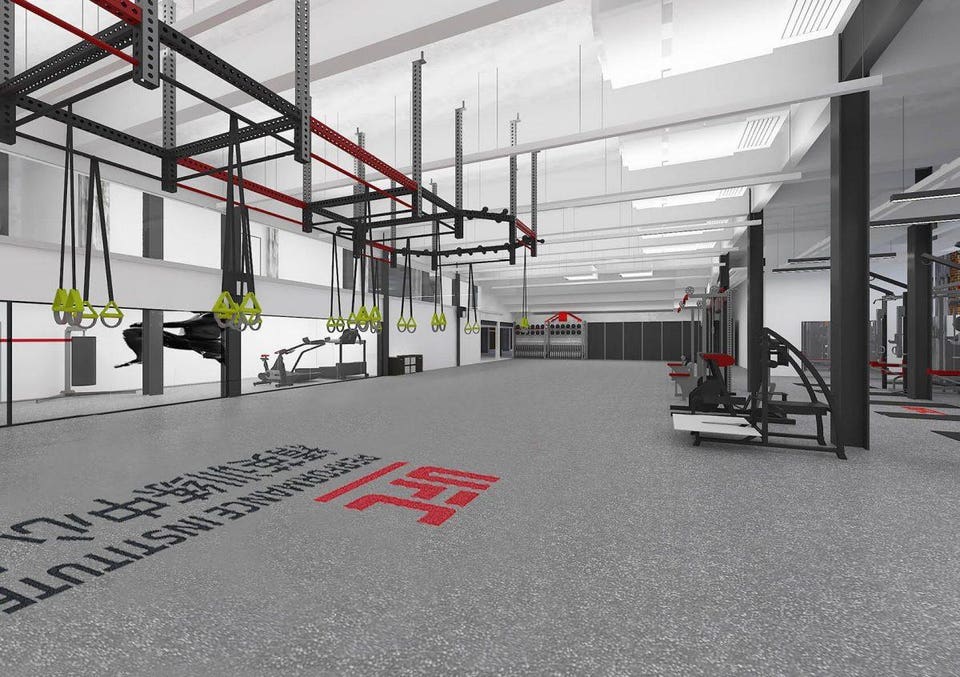 The entire facility will be around 93,000 sq feet.and will also have performance metrics and data points to point out the best approach for individual athletes on their way to train and prepare for competition. Along with all the training facilities the Institute will also have built-in production capabilities with spectator seating that will help the UFC to produce and distribute live events through original programming.

UFC COO Lawrence Epstein said that“This facility will not only give us the ability to train the next generation of Chinese MMA stars, but it will be a major attraction to fans in the region and allow them to interact with our brand in an authentic way”

Kevin Chang, UFC vice-president of Asia-Pacific told: “This is going to be the catalyst in terms of digging in and really developing these athletes the right way.”

“It will also give a lot more athletes from around the region a clear path to be recognized and to get into the UFC. It’s not something that has existed in the past so it is a huge opportunity.”

When the media circle asked the UFC President Dana White about it he said “I could not be more excited about the Performance Institute opening in Shanghai. There is a ton of talent throughout Asia and now we will be able to find them and offer them all the incredible training, nutrition, and physical therapy that the UFC fighters are getting in the Performance Institute at our headquarters in Las Vegas. This is another game changer for the sport, UFC and potential athletes throughout Asia”.

The UFC Performance Institute in Shanghai is set to open in mid 2019.

Previous articleUpdate on Rachael Ostovich’s attack: may be a case of domestic violence
Next articleUFC: Mike Perry officially tells other girls to lay off; has reunited with the ‘Platinum Princess’