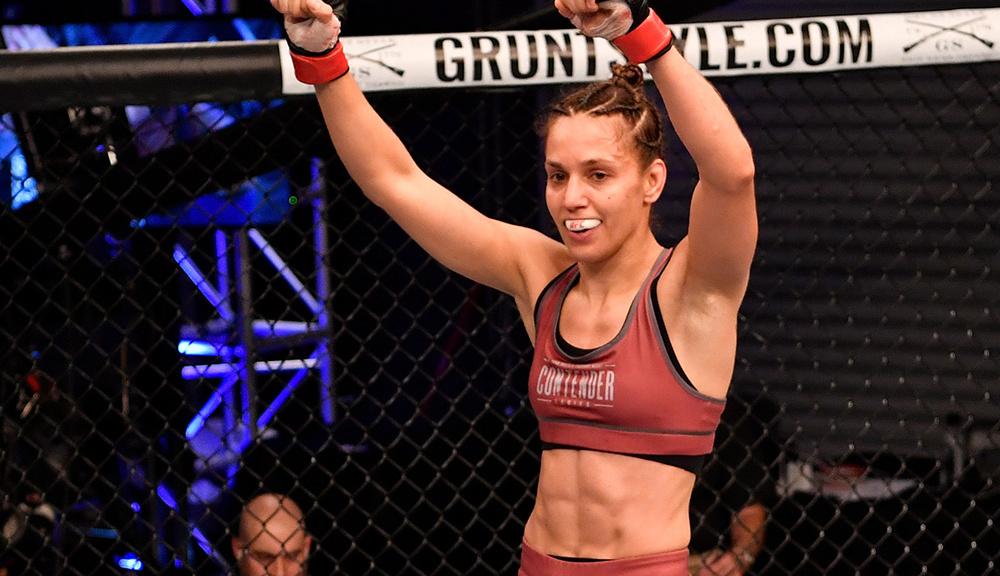 Even after her opponent came a bit over the weight limit, it didn’t stop Antonina from putting on a dominant performance in her UFC debut. Early on Antonina found her range and began to push Kim backwards with her Muay Thai pressure. Kim tried to box but had to over commit with every punch which left her susceptible for counter strikes. It took a while for Kim to get adjusted to the crisp striking of Antonina. Kim’s only highlight was when she staggered Antonina with her punch and made her move backwards there on. A clean and clear one sided victory for Antonina who could have won via TKO or KO but lacked the power in her strikes. 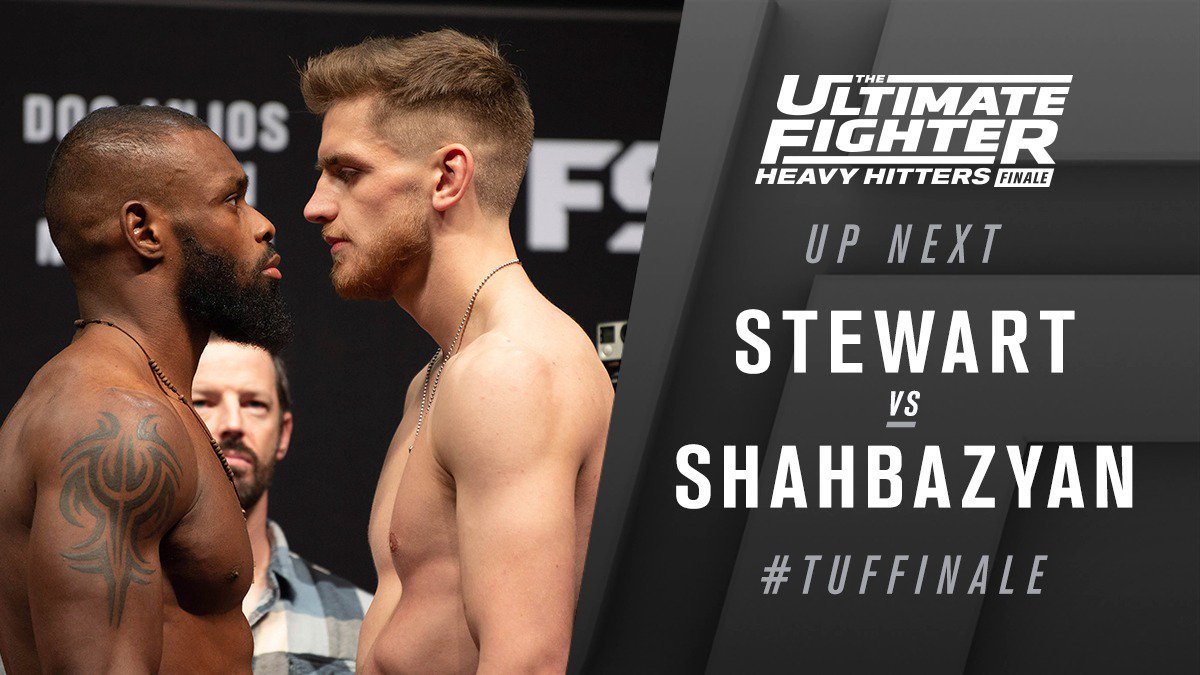 A close fight call from the judges, but it seemed like controlled fight from Edmen’s corner. Nonetheless, Both the middleweights put every last ounce of their energy into the fight till the last second. Edmen’s quick transitions kept Darren always guessing and unable to make his way out of the pressure. Edmen made quick advancements in the first round with his excellent striking and put Darren in tight spots. Edmen continued the same game plan to push Darren back to the cage and  take him down. In the final round, Darren began to adjust but was taken down and put to work again. The 21 year old Edmen remains undefeated as he successfully makes his UFC debut. 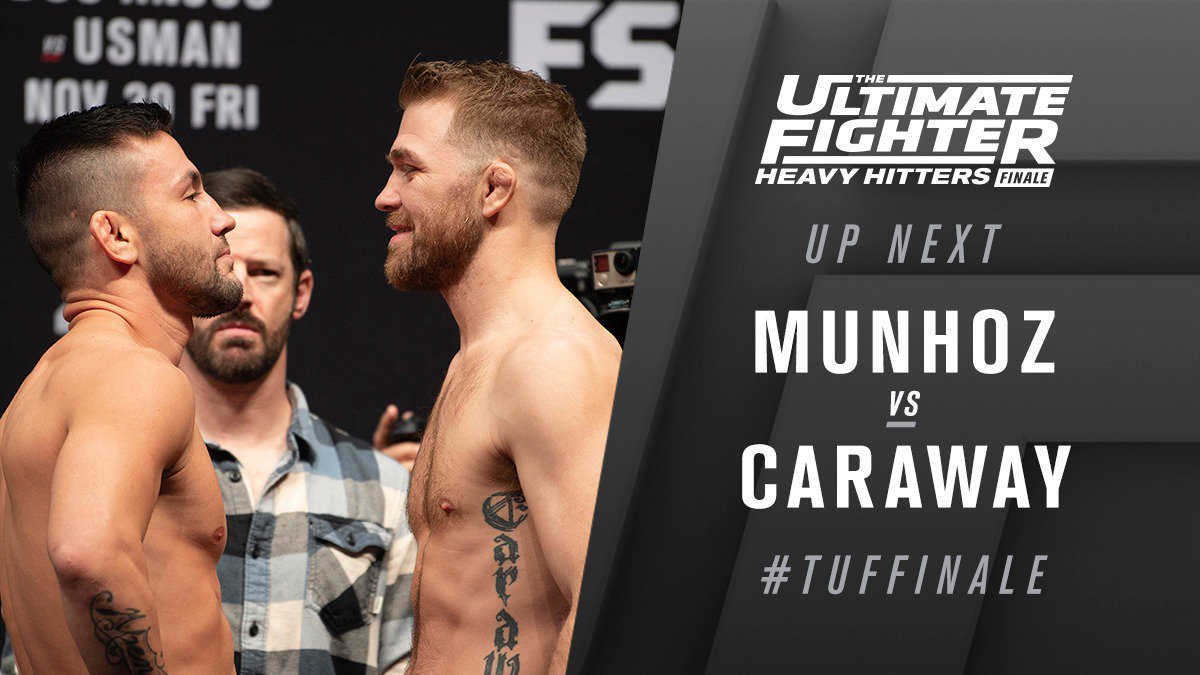 A quick work for Pedro Munoz who had to just use the ball of this right foot and place it perfectly on Caraway’s liver mid way into the first round. Caraway came with a game plan of taking the fight to the ground, but Pedro defended the takedowns and scraps with the wrestler. Another low single leg take down attempt by Caraway goes horribly wrong as he eats a liver kick in the process and was unable to continue.
https://twitter.com/ufc/status/1068721794922627072 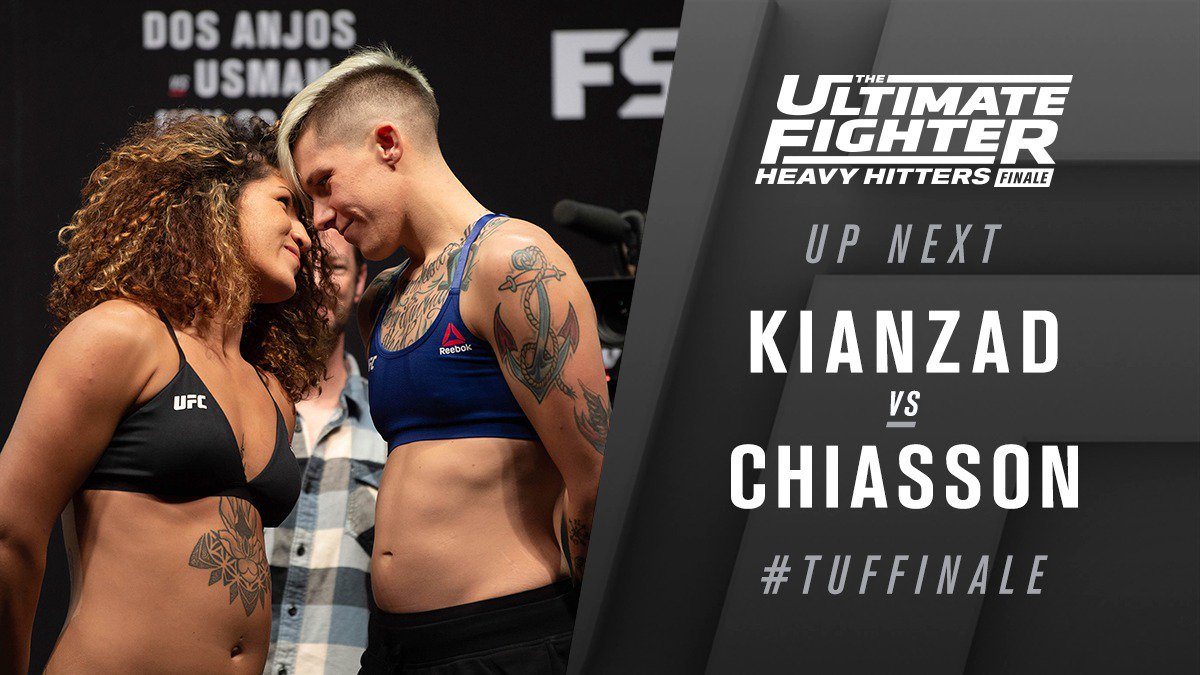 Macy was too much to handle for the smaller Kianzad , as Macy played the aggressor right from the first round with her kicks and punches. Chiasson makes it easy with her clinch and then tries to take Kianzad to the ground but unable to do so. The taller Macy looks to be in control as she finishes with an attempt to choke Kianzad from the back. Same game plan from Macy results in  quick take down but its Kianzad who locks up an armbar. But Macy makes an escape, scrambles and locks her up from the back.
https://twitter.com/ufc/status/1068728452369473537
https://twitter.com/ufc/status/1068729609053585409 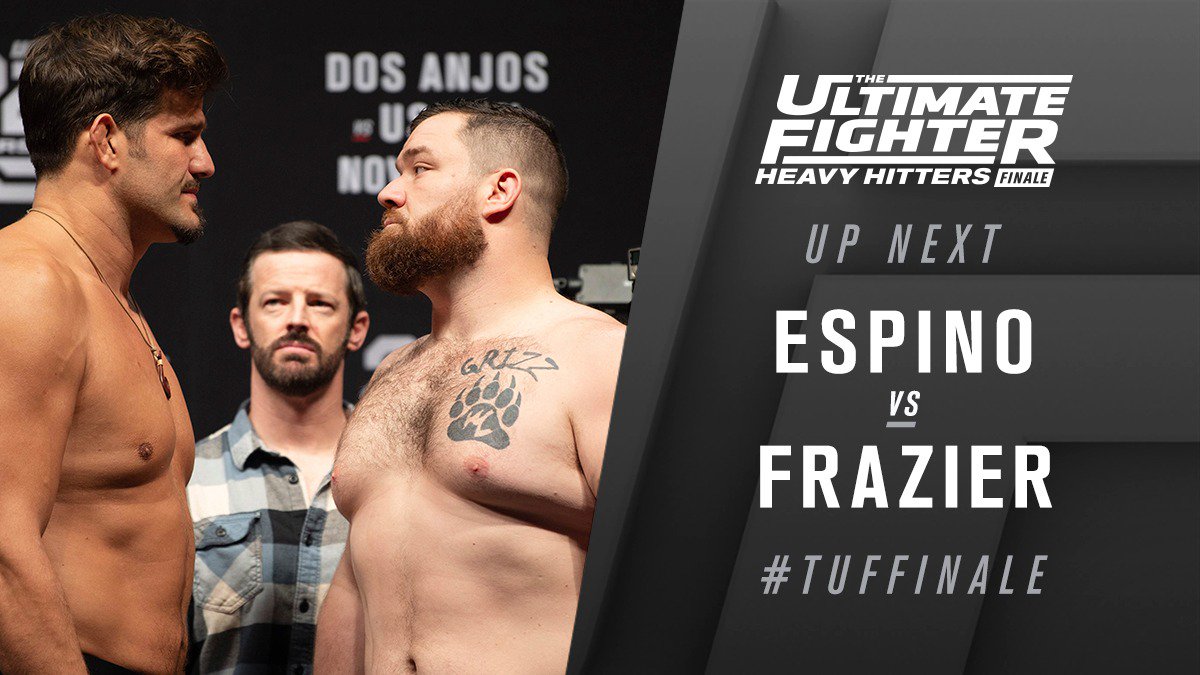 The second TUF trophy winner, Juan also wins via submission as he relied on his wrestling to secure a take down in the opening seconds of the first round. With heavy ground and pound he attempted to take Justin’s back but in the process gets locked up in hooks. Juan escapes and then restarts the take down strategy, this time with a trip. From crucifix to isolating his arm and then a straight arm lock, Juan forces Justin to tap out with less than two minutes remaining.
https://twitter.com/ufc/status/1068733977563779072
https://twitter.com/ufc/status/1068735029151318016 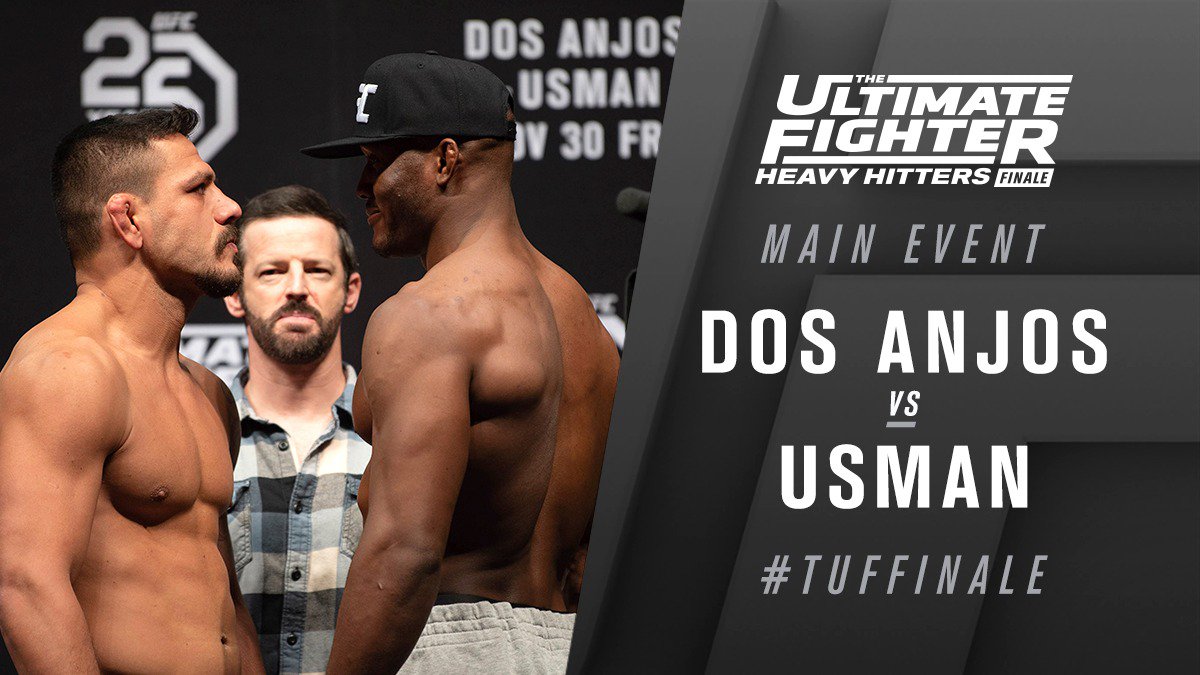