The first fight for UFC Copenhagen has now been announced. A welterweight clash between Gunnar Nelson and Thiago Alves is the first addition for the UFC event scheduled to take place in September later this year.

Thiago Alves, 35, has planned to fight fore two more years till he turns 37. The Brazilian has laid out his plans after retirement. He has said that he will join law enforcement officer in Brazil. He has revealed how Police are seen as heroes back in the South American nation. Before his planned retirement in Brazil, Alves will now fight in the seventh country in his professional career.

He is coming off a unanimous decision loss to new comer Laureano Staropoli this past month at UFC 237.  The loss pushed him to 1-3 in his past four fights. The former title challenger will look to gain some winning momentum in a hope to end his storied career on a high.

Grappling ace Gunnar Nelson is also coming off a tough decision loss to Leon Edwards. The Icelander is now 4-4 in his last eight fights and will look to the score in his favor against the Brazilian. 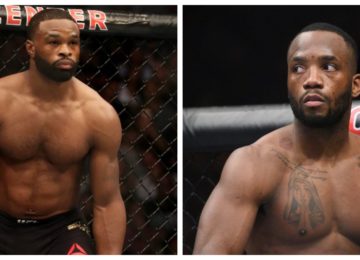 Posted by rishabhsingh507 - January 17, 2020 0
Former champion Tyron Woodley will return to action against Leon Edwards at UFC Fight Night on March 21 in London.… 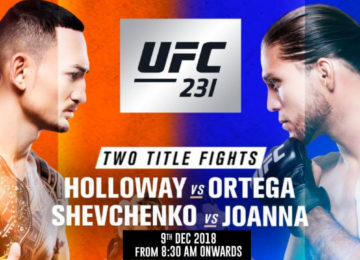 Posted by admin - December 7, 2018 0
After one event in Las Vegas and another Down Under, it’s time for the UFC Octagon to cross into Canada… 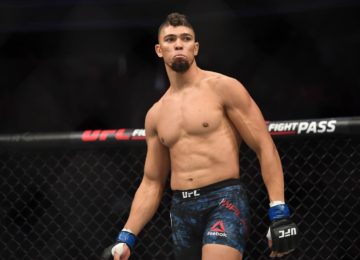 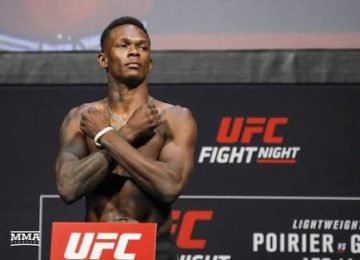 Posted by Amey Patil - August 25, 2018 0
UFC 230 is undoubtedly a paradise for middleweight division fans as one of the possible four middleweight matchups features a… 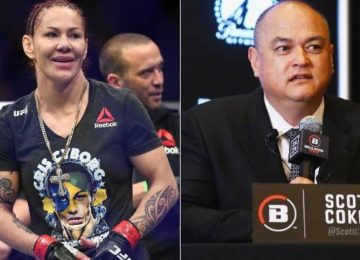 Posted by Amey Patil - August 24, 2019 0
Couple of months ago, UFC declared they will no longer have the services of one of the pioneers of female…