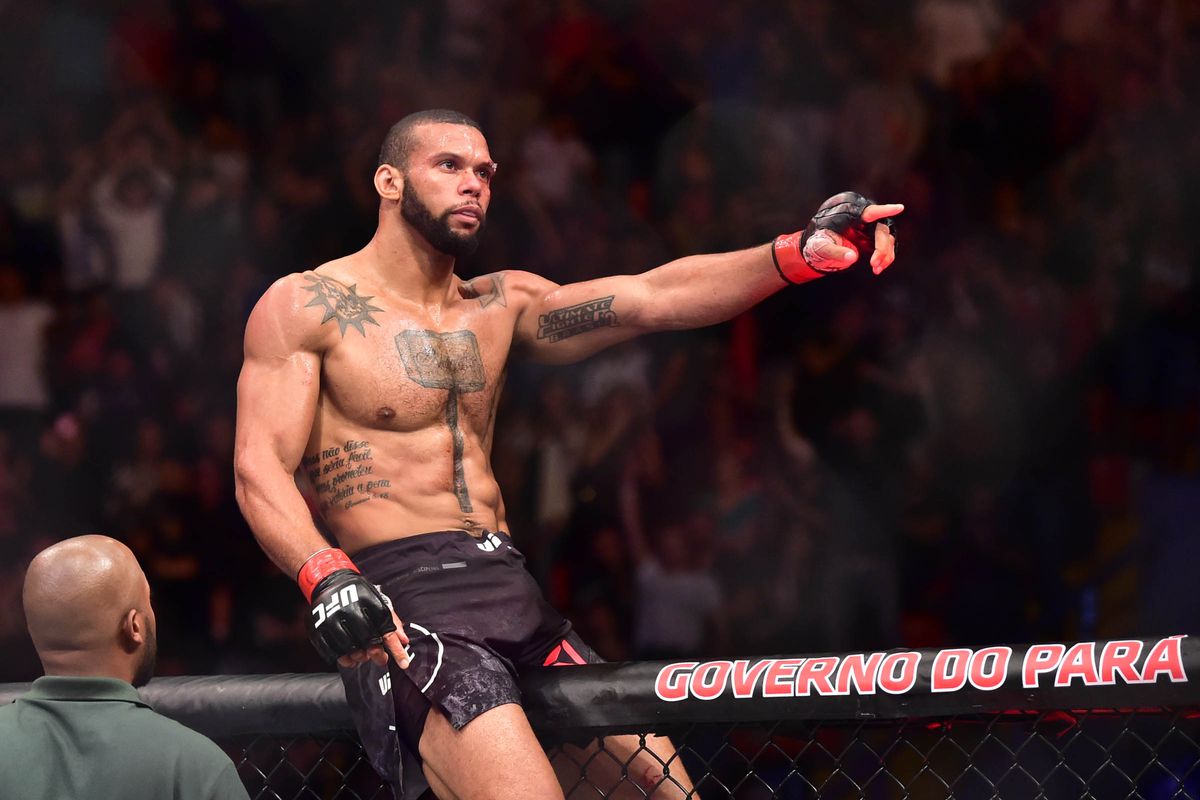 Thiago Santos recently fought the UFC light heavyweight champion Jon Jones and really truly took him to his limits in his title challenge at UFC 239. Santos became the first man in the history of MMA to win a judge’s scorecard against Jones. It was later revealed that Santos came into the fight with ligament injuries which were further aggravated due to his bout. Santos has now posted a video on social media of him struggling back to recovery in a wheelchair.

Santos ended up tearing his ACL, MCL, PCL, as well as his Meniscus during his UFC 239 bout against Jones. Santos has since been on the sidelines. 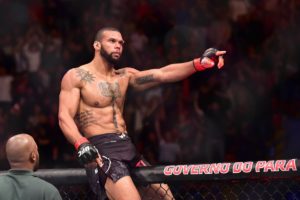 It’s been 7 days since the surgeries on my knees. I must admit, these days are tough, filled with a lot of pain. I can’t sleep or eat properly due to the medications. I even fear using the bathroom because the walk there is a battle. Thank God the pain is subsiding.

You can read his tweet down below:
https://twitter.com/TMarretaMMA/status/1154235656635219968
ALSO READ:
https://www.mmaindia.com/dana-white-every-jon-jones-fight-could-be-his-last/