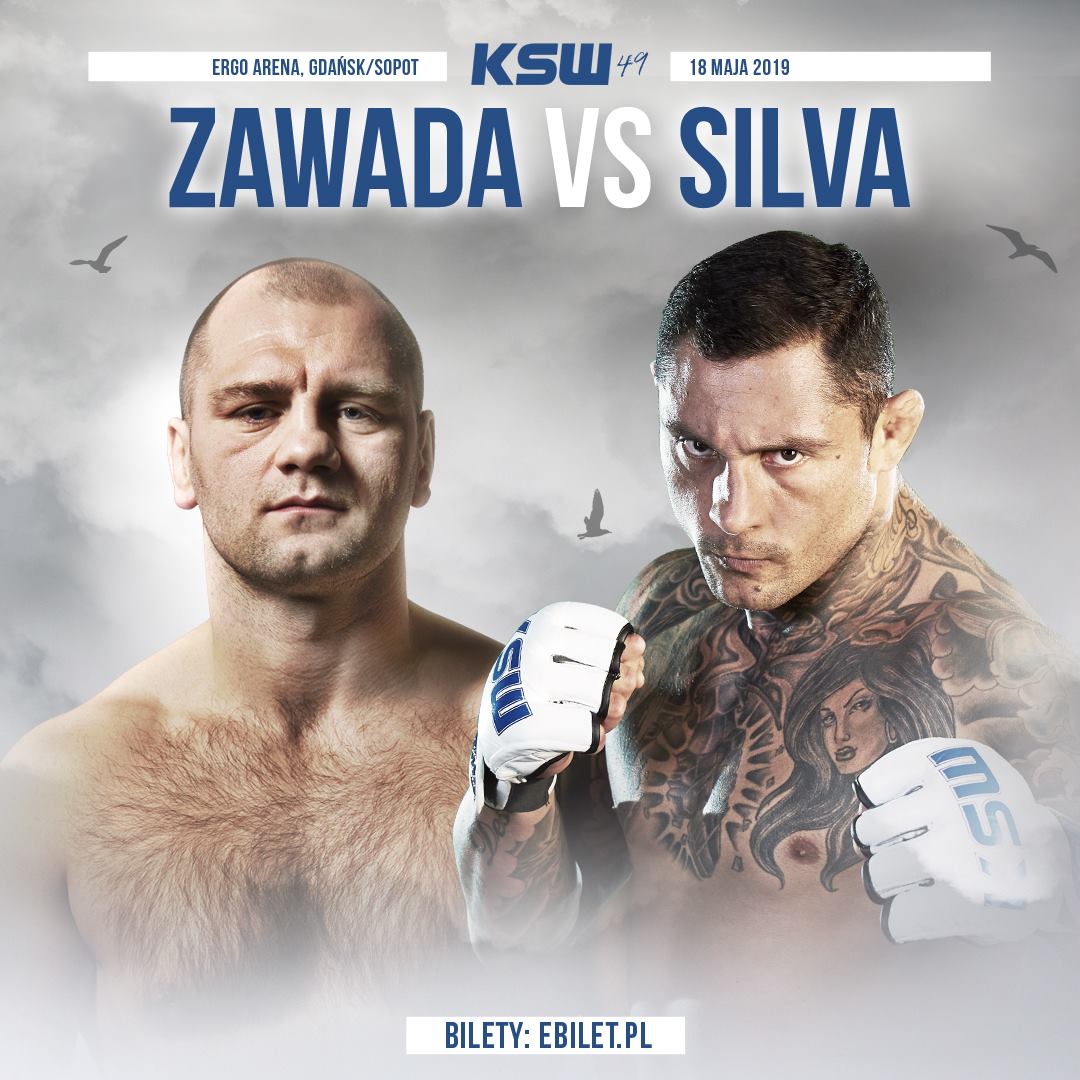 Two true veterans of the sport and legends in their respective countries will do battle at KSW 49 as Brazil’s Thiago Silva (21-9) meets Germany’s Martin Zawada (28-15-1) on the huge KSW 49 card live May 18 on www.KSWTV.com from the Ergo Arena in Gdansk, Poland.
A twelve-fight veteran of the UFC, Brazil’s Thiago Silva is one of the most recognised fighters in the world. The 36-year-old holds career wins over the likes of Matt Hamill, Keith Jardine, Houston Alexander, and James Irvin, and has fought alongside Alexander Gustafsson and Rashad Evan in main events in the UFC. He made his KSW debut with a bloody decision win over fellow vet James McSweeney at KSW 45 in London last October. 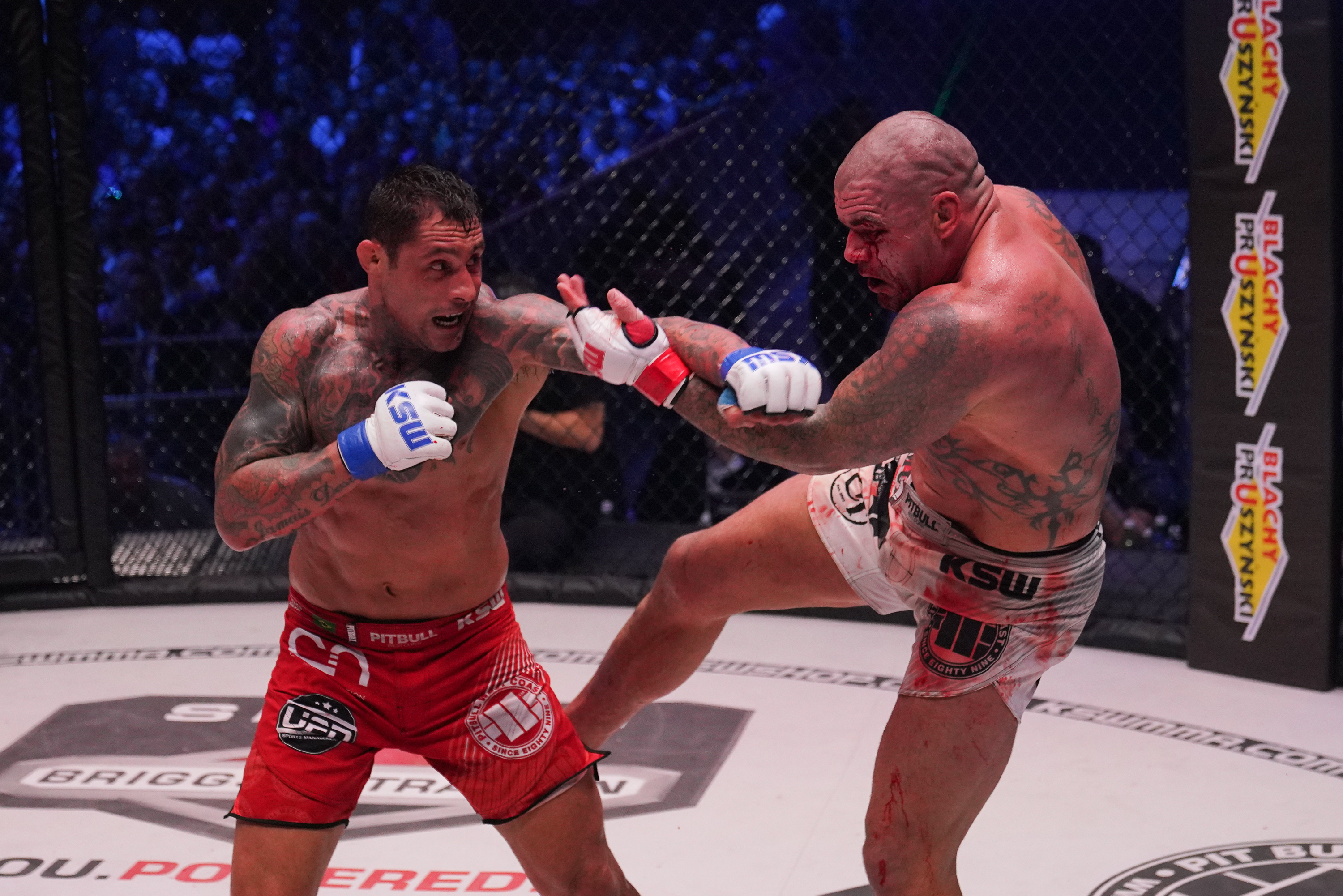 Silva is a feared striker in MMA with fourteen wins coming by way of TKO/KO and will be aiming to add another devastating finish to that list at KSW 49.
However, Martin Zawada, the brother of David Zawada, is a fighter who relishes big fights like this and will meet Silva head-on. The 35-year-old has been competing professionally over over sixteen years now and has competed against some of the biggest names in the sport to come out of Europe. The slugger also has an impressive eighteen wins coming via TKO and will fancy his chances against Silva on May 18.
KSW 49 will be headlined by Michal Materla (27-6) vs. Scott Askham (17-4) in a much anticipated rematch for the vacant middleweight title and Roberto Soldic (15-3) will defend his welterweight title in the co-main event against the undefeated Krystian Kaszubowski (7-0). Also Damian Grabowski (21-5) will finally make his KSW debut and he will face former heavyweight champ Karol Bedorf (15-4) and social media stars Erko Jun (2-0) & Akop Szostak (3-2) will collide.
KSW 49 Fight Card
Main Event
Vacant Middleweight Title
Michal Materla (27-6) vs. Scott Askham (17-4)
Co-Main Event
Welterweight Title
Champion Roberto Soldic (15-3) vs. Krystian Kaszubowski (7-0)
Heavyweight
Karol Bedorf (15-4) vs. Damian Grabowski (21-5)
Heavyweight
Erko Jun (2-0) vs. Akop Szostak (3-2)
Light Heavyweight
Thiago Silva (21-9) vs. Martin Zawada (28-15-1)
Bantwamweight
Antun Racic (22-8-1) vs. Pawel Politylo (4-1)
More Fights TBA
Live on www.KSWTV.com
Upcoming KSW events:
KSW 48 – Hala Globus, Lublin, Poland, April 27
KSW 49 – Ergo Arena, Gdansk, Poland, May 18
KSW 50 – TBA