This is what will happen if Conor McGregor fights Floyd Mayweather in MMA rules! 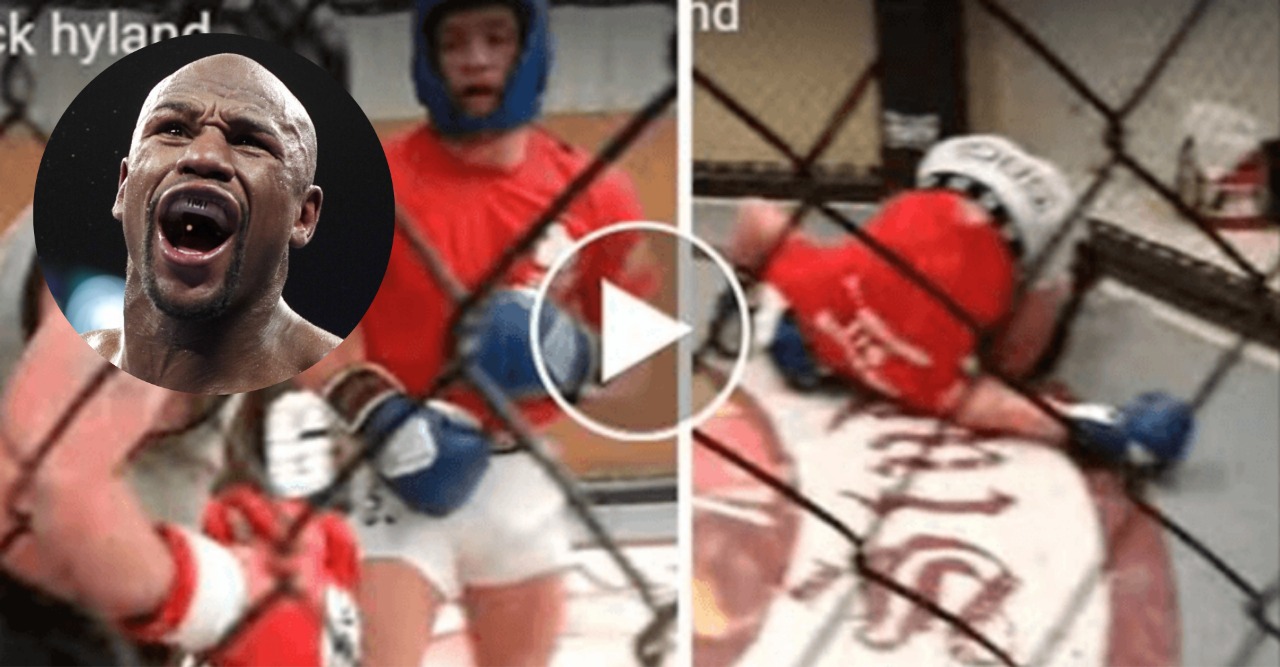 Old footage of Conor McGregor sparring former world title challenger Patrick Hyland inside the gym has been released by TheMacLife. Hyland is a veteran pro boxer with a record of 31-3-0.

He has fought the likes of Josh Warrington, Gary Russell Jr, Javier Fortuna, etc. The sparring session between McGregor and Hyland took place back in 2015. In this clip, McGregor can be seen dominating his fellow Irishmen. 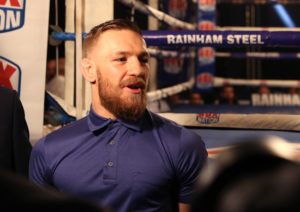 The former UFC lightweight and featherweight champion can be seen taking down Hyland numerous times in the three-minute clip. It is important to note that the video clip is from 2015 when McGregor competed in the featherweight division in the UFC. While Hyland is also a featherweight boxer, the weight difference in boxing and MMA is huge.

The featherweight limit in boxing is 126lbs, whereas, McGregor has competed at 145lbs, 155lbs, and 170lbs in his Mixed Martial Arts career.

“There’s a clip of us on YouTube, he asked if I wanted to do some MMA for a round because I follow it a bit. I agreed, he threw me all around the ring. That was a few years ago, every other time it’s just been boxing sparring with him.” Hyland said about the sparring video.

In the comments section of the video, fans were commenting that Mayweather would have gotten the same treatment if he had fought McGregor inside the cage.

Floyd Mayweather and Conor McGregor fought inside the ring back in August of 2018. In this fight, Mayweather defeated McGregor via TKO in the tenth round. Following his win over McGregor, the legendary five-division world champion has talked about taking his skills to the Octagon.

Last year Mayweather appeared on Kevin Hart’s Cold As Balls show, where he said that he could make at least $1 Billion if he fought in the UFC,

“I can go get a deal right now from the UFC,” he said. “Probably three-fight, four-fight, billion-dollar deal if that’s what I wanted.”

Do you guys think we will ever see Floyd Mayweather compete inside the Octagon? Let us know in the comments section below.

Conor McGregor calls out Floyd Mayweather for a rematch