Thomas Gifford to critics: I went out on my shield! 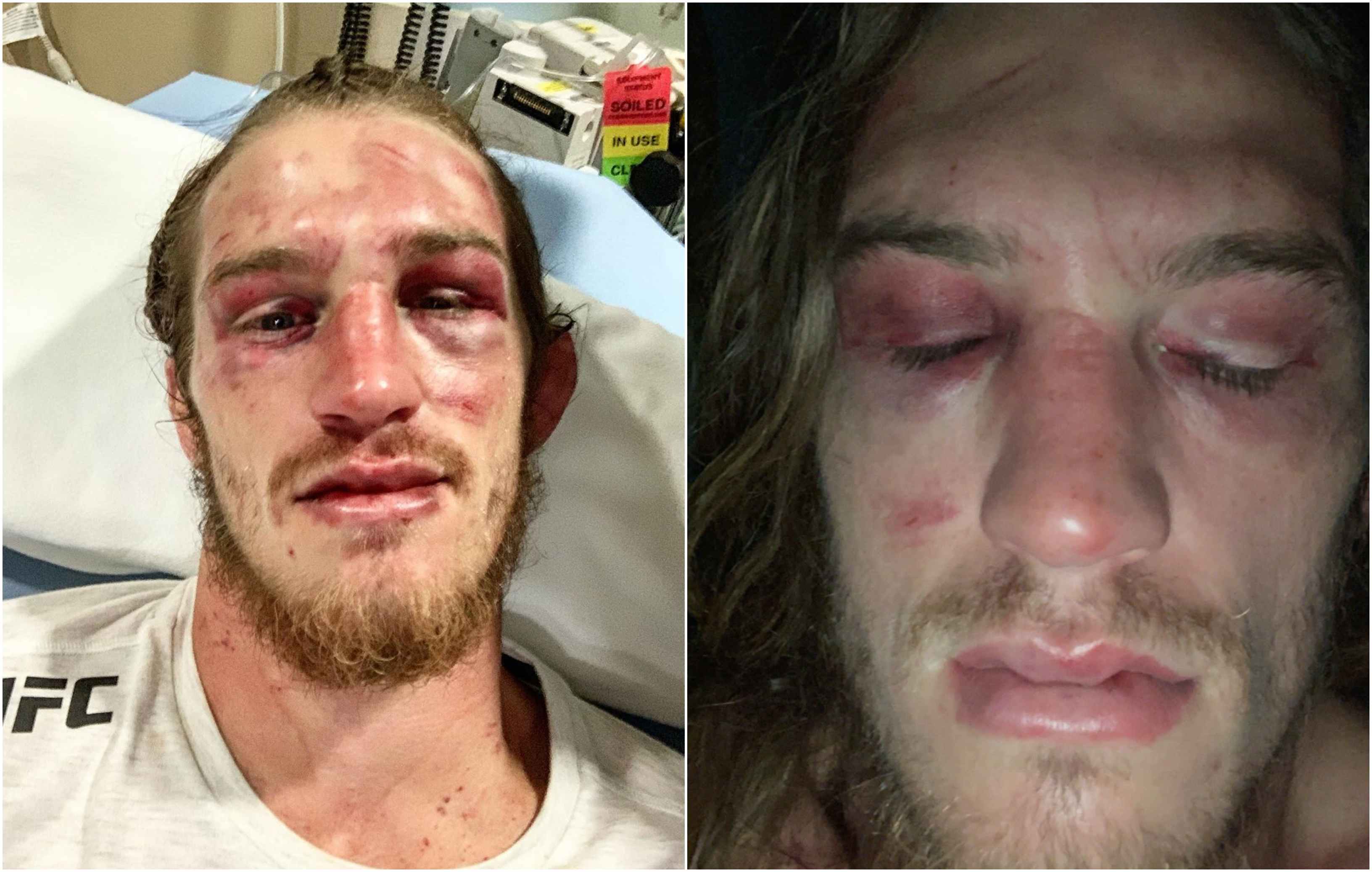 Last week at UFC Fight Night 161 which took place at the Amalie Arena in Tampa, Florida in a lightweight bout Mike Davis delivered a brutal beating on Thomas Gifford and knocked him out in the third round. 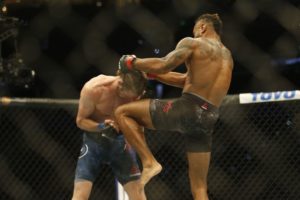 The fight wasn’t competitive in any way and by the end of the first round, it was clear that Gifford in a way was going to give Mike Davis any type of competition. Both referee and his corner took significant heat from fans for letting the fight go too far.

After the fight, Gifford took the social media to give the fans an update about his conditions and said that he didn’t suffer any type of serious injuries.

Here’s what Thomas Gifford told in a recent interview with TMZ.

“I really don’t care what they say. They ain’t been training with me, they ain’t been through my life. They don’t know what goes through my mind. They don’t know how I’ve been raised,” Gifford said. “I’ve been there before. I’ve been almost dead in the second round and I’ve come back in the third and just impressed everybody, and they was like ‘Whoa, there was no way that guy came back.’ That’s my life story. That’s always happened. My coaches know that. (Marc Montoya’s) seen me do it in the cage. He’s seen me do it in sparring rounds against Devonte Smith. It’s alright. I’m good, everybody knows it. My scans came back fine. I have no broken bones, I’m walking around. I may be bruised up and I look horrible, but that will all turn out. That will heal and that will all come right back to where I was before the fight even began.”

“No, (retiring) never crossed my mind. It never will until I’m 40-years-old. I want another 13 to 15 years in this sport. I want to the next Yoel Romero. I want to be the old man kicking everybody’s butt and showing everybody what’s up,” Gifford said. “Everybody starts off rocky. I think it was Rafael dos Anjos, he lost his first two fights and he became a champion. I mean sure he lost it but he can come back. I mean he’s not that old, he can still do it and so can I.”

“I’ve watched the video of the fight a million times. I don’t care. I went out on my shield. I done exactly what I said I was going to do. I may have been rocked at the beginning of the fight, but I’ve fought through adversity millions of times. This time I didn’t make it. They can doubt me all they want, but next time it will be different,” Thomas Gifford said.

Who do you guys think he will be back into action?