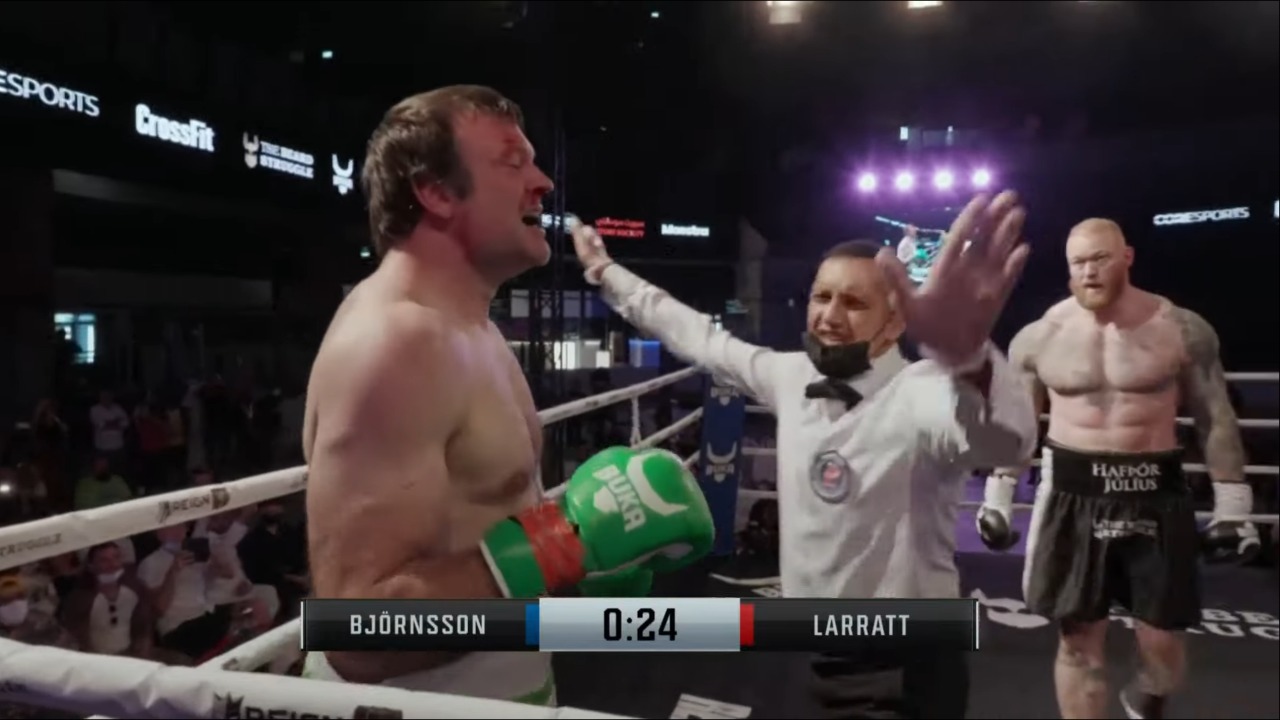 In a highly anticipated celebrity boxing match, the former world strongest man Thor Bjornsson aka ‘The Mountain’ squared off against multiple time Arm Wrestling world champion and the legend of the game Devon Larratt in a boxing match.

The fight didn’t last long as Thor was able to defeat Larratt via TKO in Round 1. Devon didn’t have any prior experience stepping inside the ring, whereas Thor had been a part of numerous celebrity boxing matches. 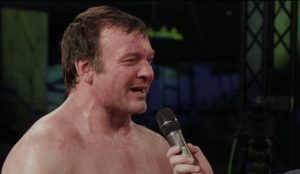 Thor was aggressive right from the very beginning as he started firing jabs right after the bell rang to commemorate the first round. As soon as, Thor fired the jabs, Larratt was able to get into a clinch position to avoid the punches. Larratt was able to land a hard right-hand 30-second into the fight, but the punch didn’t fade Thor as he kept coming forward. At one point of time, Devon Larratt slipped inside the ring and the referee gave it a standing eight count to him which would automatically mean, Larratt losing the round 10-8 unless he performed exceptionally well in the remaining two minutes.

However, the fight was short-lived as Thor Bjornsson was able to control the center of the ring and ultimately able to score a TKO by landing the flurry of punches as the referee stepped in to stop the fight with just 23-seconds remaining in Round 1.