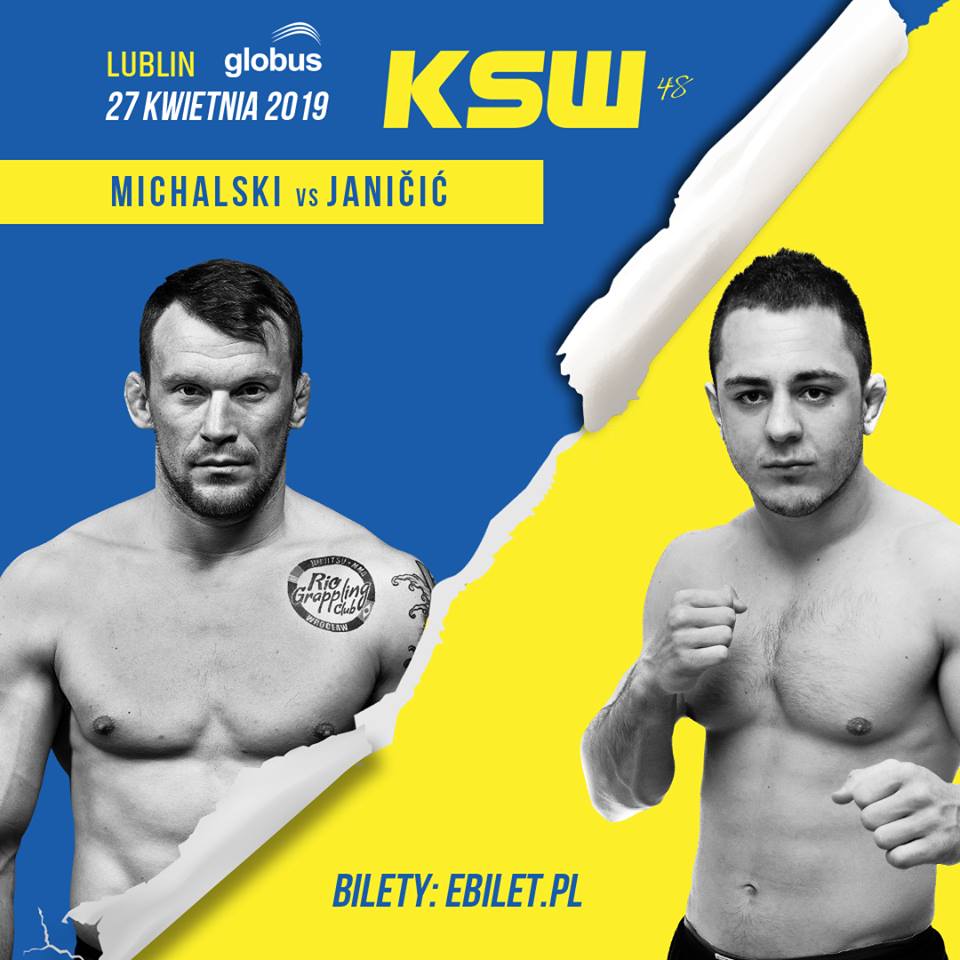 Michał Michalski (6-4) will welcome Montenegro’s Miloš Janičić (11-2) into the promotion on April 27. Michalski is chasing his first win in KSW after having two very tough fights in 2018. In his debut he was dominating current UFC fighter David Zawada until he got caught in a submission in the third round and then he lost via TKO to the undefeated Krystian Kaszubowski, who is challenging welterweight champion Roberto Soldic at KSW 49. Now he is hoping third time is a charm when he steps in opposite the dangerous Miloš Janičić.

At only 21-years-old, Miloš Janičić comes into KSW on a ten-fight-win-streak and has an incredible 100% finishing ratio having registered six TKO and five submission victories since turning pro just two months after his 18th birthday. He is one of the regions top and most promising fighters.
Undefeated Russian Shamil Musaev (12-0) has also signed with KSW and will meet fellow newcomer Hubert Szymajda (8-2) of Poland in the lightweight division at KSW 48. After making his pro debut in 2013, Musaev has proven to be an extremely well-rounded fighter and has competed for a host of Russia’s top organisations registering with wins via TKO, submission, and decision. Now the 25-year-old comes into KSW with the aim to emerge as a potential challenger in the division.
However, Musaev must get past the in-form Hubert Szymajda, who will be relishing the opportunity to finally step foot in the KSW arena for the first time. Szymajda comes into this contest on a 5-1 run, however that defeat was due to an illegal kick, and the only he tasted defeat at the hands of an opponent was over five years ago in 2014. The 29-year-old is a master of the rear-naked choke and has finished four of his opponents in such fashion.
Lastly, two of Poland’s top talents at middleweight will finally get their chance in KSW as the undefeated Cezary Kęsik (8-0) meets dangerous prospect Jakub Kamieniarz (7-5).
Kesik made his pro debut in 2015 and has finished all but one of his opponents, registering six TKO victories to his record. Don’t be fooled by Kamieniarz’s 7-5 record. The 24-year-old made his debut back in 2013, after losing his first three fights he bounced back and is currently on a 7-2 run, including currently being on a three-fight-win-streak – all submission wins. 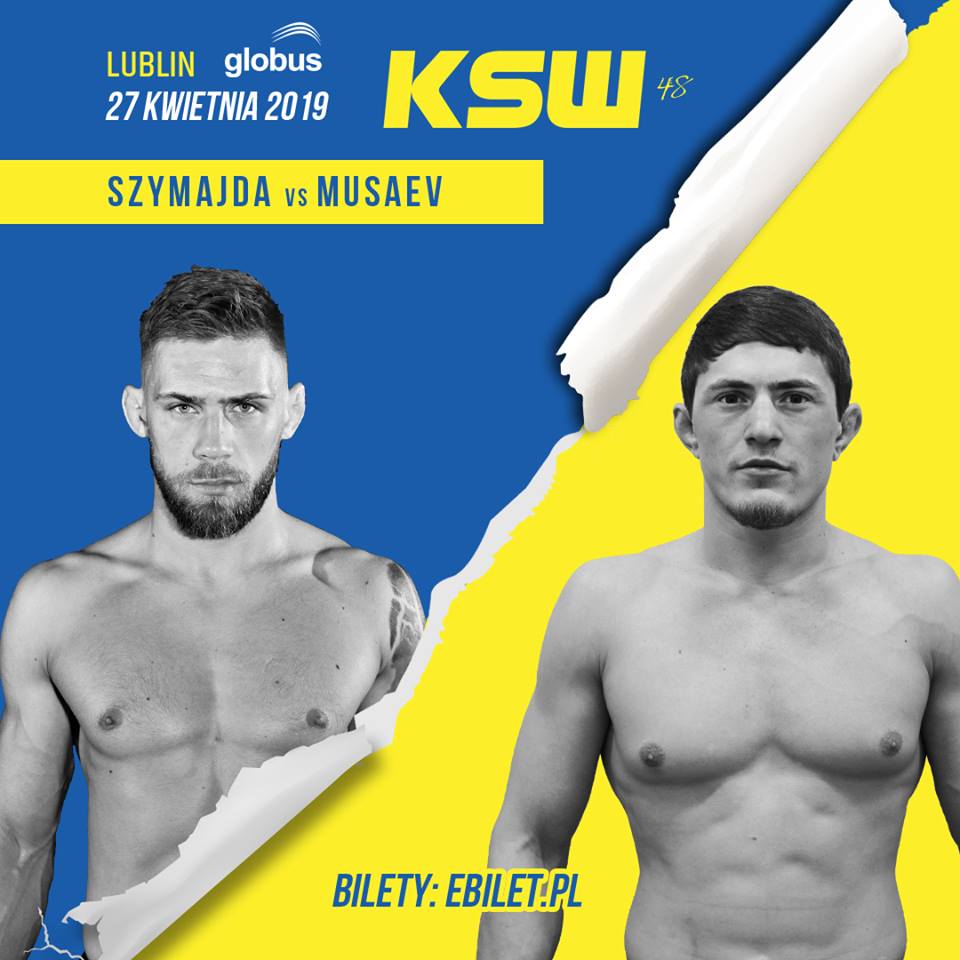 Previous articleKhabib Nurmagomedov has a glowing message of support for Tony Ferguson
Next articleAidan James grateful for Brave 23 spot: ‘Proud to fight all over the world’
- Advertisement -