Three WKN titles on the line at Villejuif Boxing Show 2 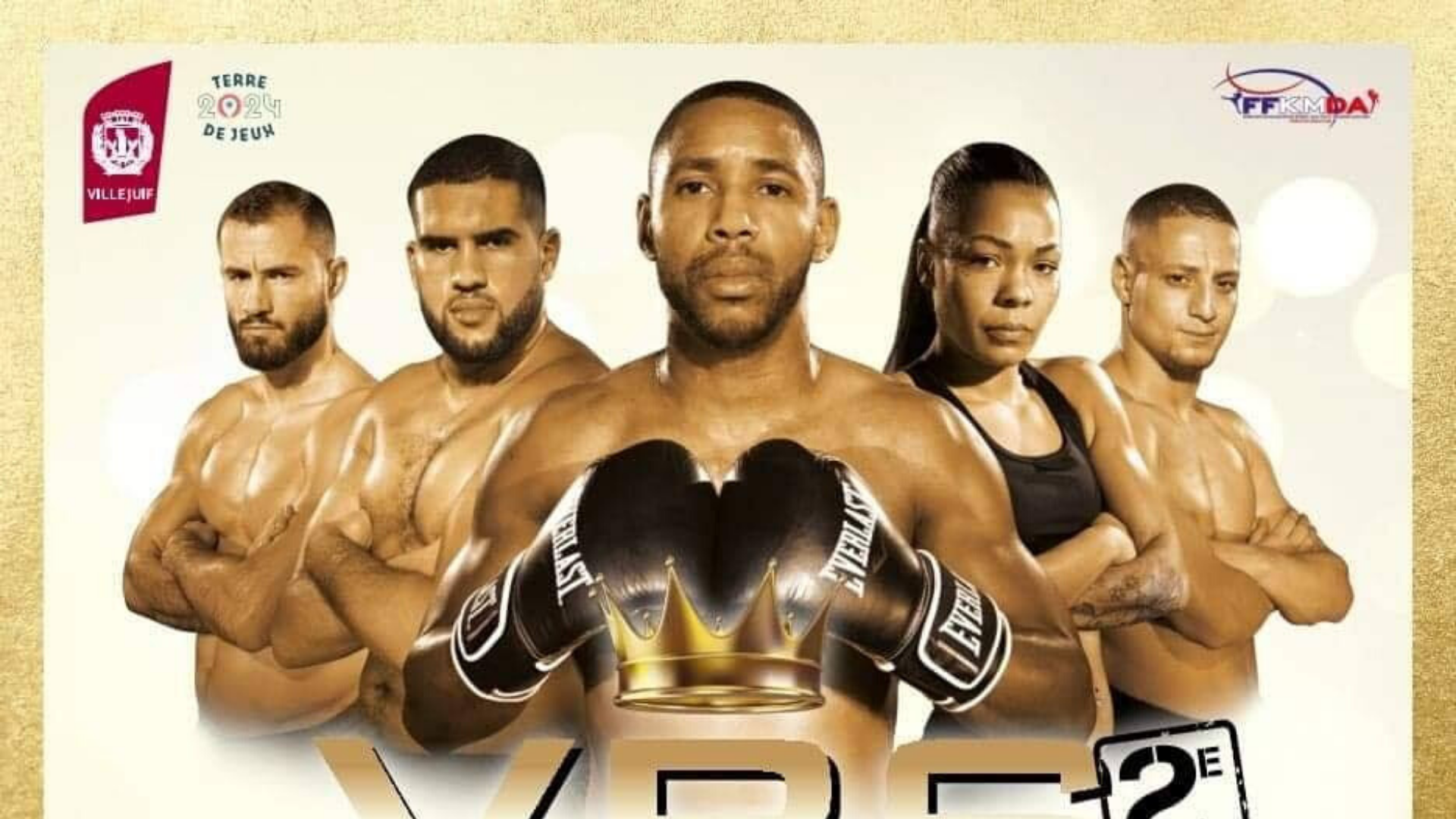 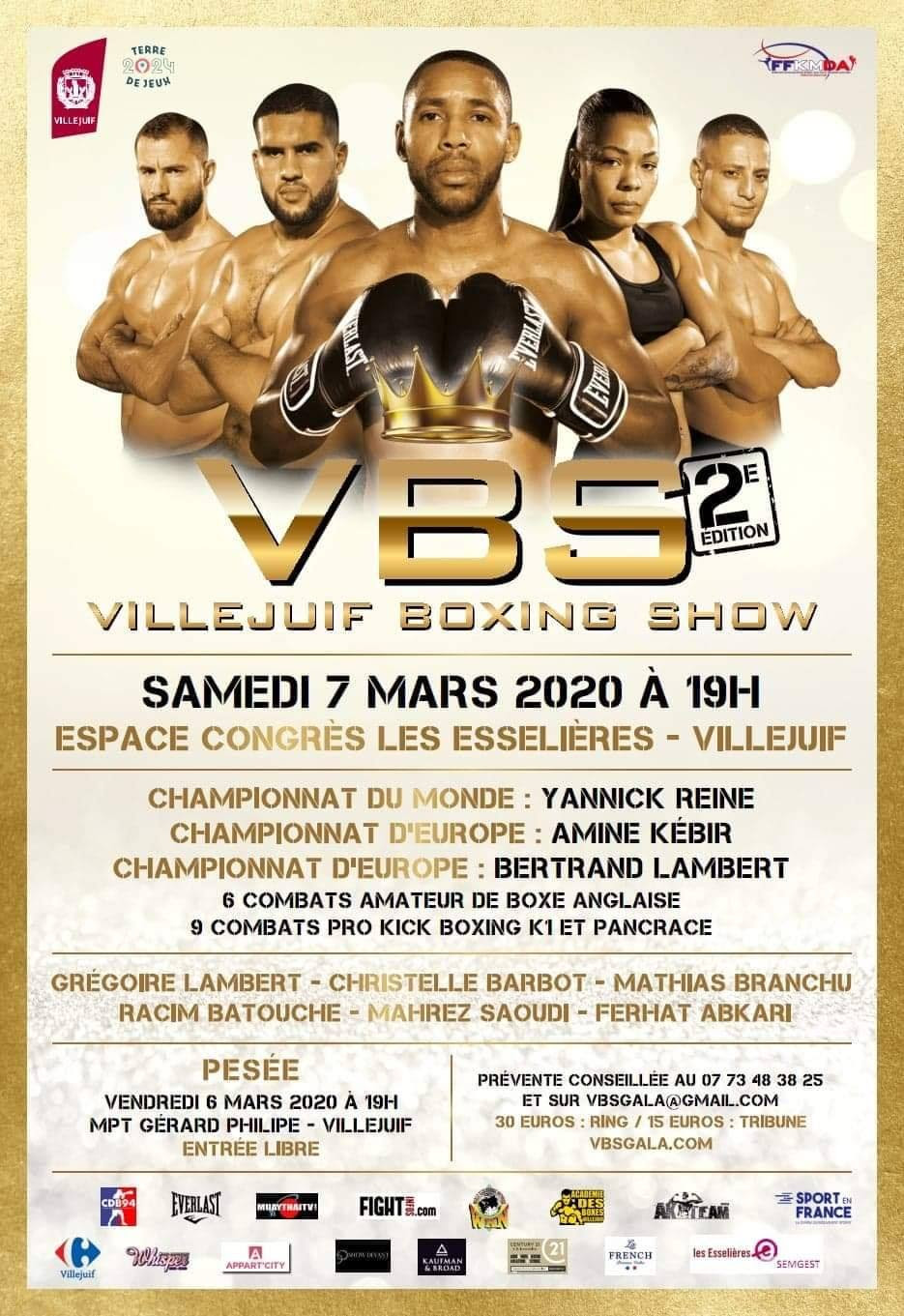 The second edition of Villejuif Boxing Show takes place at Espace congres des Esselieres in Villejuif, France on March 7. One of the most prestigious kickboxing shows in the Paris region is headlined by a trio of WKN title bouts.

In the main event Yannick Reine of France takes on Woo Seung Kim of Korea. The pair battles it out for World Kickboxing Network super lightweight title. The world championship bout is scheduled for five rounds.

In the co-main event Bertrand Lambert of France faces Jacko Nicola of Spain. The encounter is also scheduled for five rounds with WKN European lightweight title at stake.

In addition, Amine Kebir of France goes up against David Mihajlov of Hungary. The five-round contest is for WKN European Gold in the super heavyweight class.

The undercard will see a series of kickboxing bouts with local and international competitors.

The event is presented by Academie des Boxes de Villejuif. The lineup can be found below.
Main Card