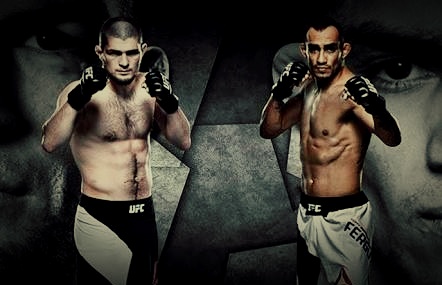 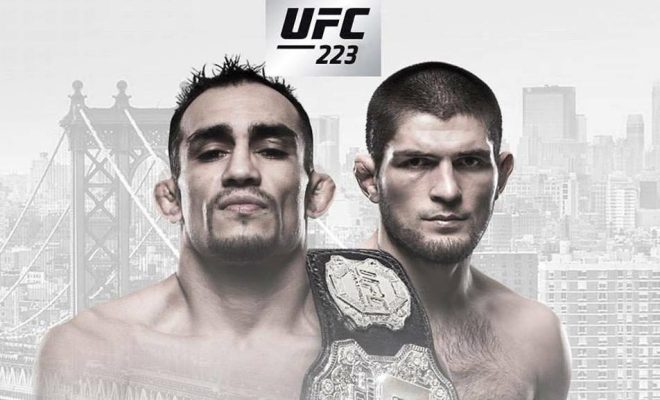 UFC 223 is almost 3 weeks away and Indian MMA fans are ready to watch a war between two elite lightweight fighters for  gold. Tony ‘El cucuy’ Ferguson will defend his belt against Khabib ‘the eagle’ Nurmagomedov on April 7 inside Barclays Center in Brooklyn, New York, United States at UFC 223. 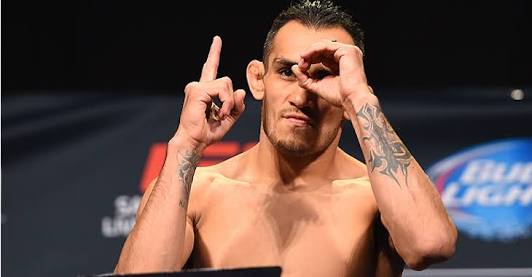 These two guys are known for their spectacular performances in the Octagon. Tony Ferguson is on a 10 fight win streak in the UFC and in his last fight he submitted Kevin Lee and won the lightweight belt. His last loss came out against Michael Johnson on May, 5, 2012. The important thing is that he is improving his skills day by day. Khabib is unbeaten in his whole career with 25 wins and no losses. In his last two fights he has shown some terrific wrestling and some brutal ground n pound. 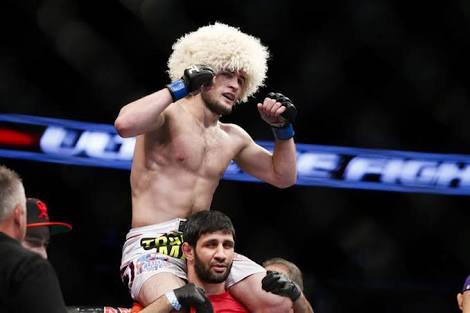 But now the date is different and the year is new so we can expect a real showdown between these two.

The Referees and Judges have been assigned for this huge event at Brooklyn. Referees for the scheduled bouts are: 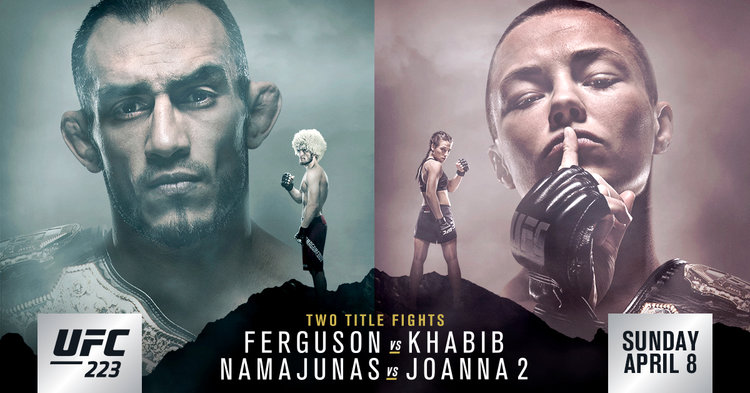