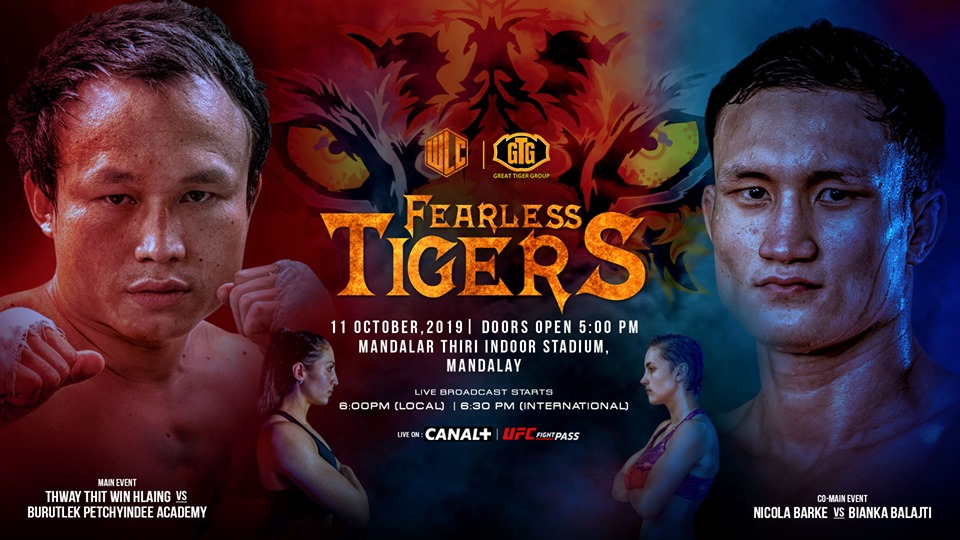 WLC: FEARLESS TIGERS will also feature a 5-fight super card with traditional lethwei rules, presented by official partner Great Tiger Group. The matches featured include two of the biggest stars in lethwei, Shwe Yar Mann and Phan Thwe, facing off against each other. Two World Lethwei Championship veterans, Yan Naing Tun and Tha Pyay Nyo, will also do battle. This card will exclusively be broadcasted in Myanmar on official broadcaster Canal+.

Nicola Barke is a Burmese-English striking specialist who is one of the biggest rising stars in the world of combat sports. Barke has won multiple championships in England and China and will now make her way into the world of lethwei. Nicknamed ‘The Burmese Python’, she has won an ardent fan following in Myanmar and will compete in the birth country of her mother for the first time at this event.

Bianka Balajti is a multiple-time muay thai champion in Europe. Originally from Hungary and now residing in Vietnam, Balajti unleashes ferocious power at her opponent with wild abandon and will provide a stylistic clash against Barke, who is a technical striker. 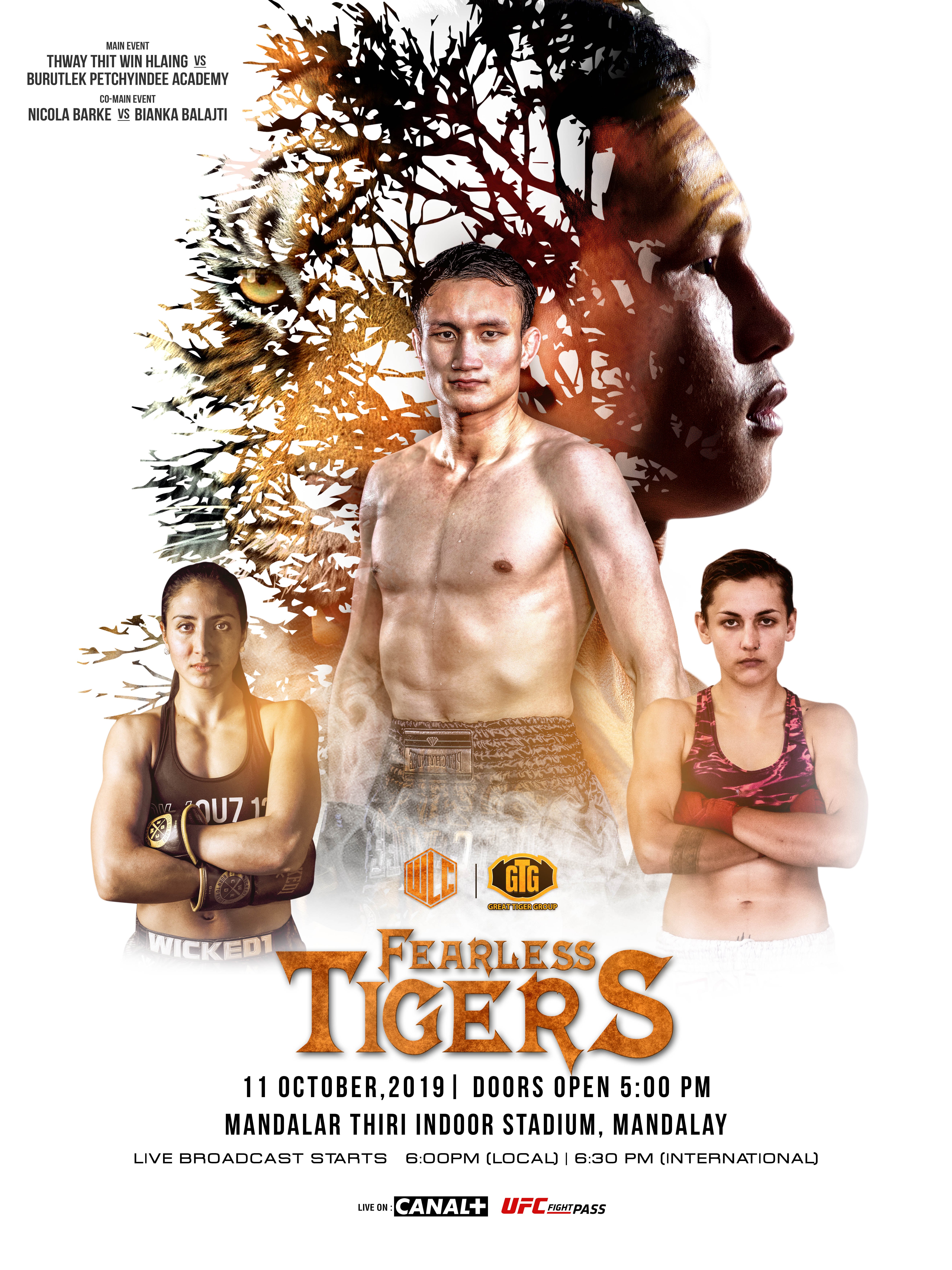 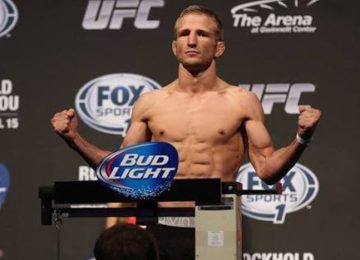 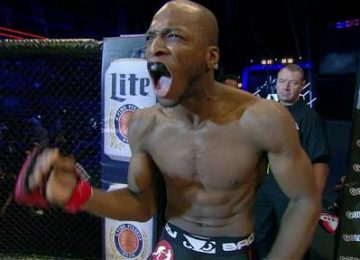 Posted by Amey Patil - May 22, 2018 0
Undefeated Bellator superstar and striking maniac Michael ‘Venom’ Page will make his much anticipated return after almost 18 months against… 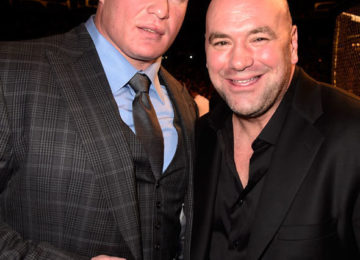 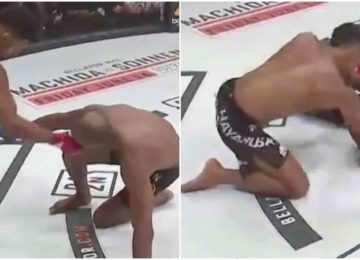 Posted by Jay Rock - May 12, 2019 0
Bellator 221 took place at the Allstate Arena in Illinois, United States. The entire fight card was filled with a… 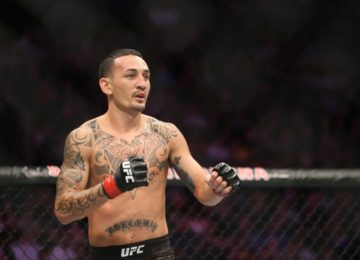 Posted by Abhirup Bhaumik - May 20, 2019 0
The series finale of Game of Thrones was around the corner and everyone was talking about it. Even the official…