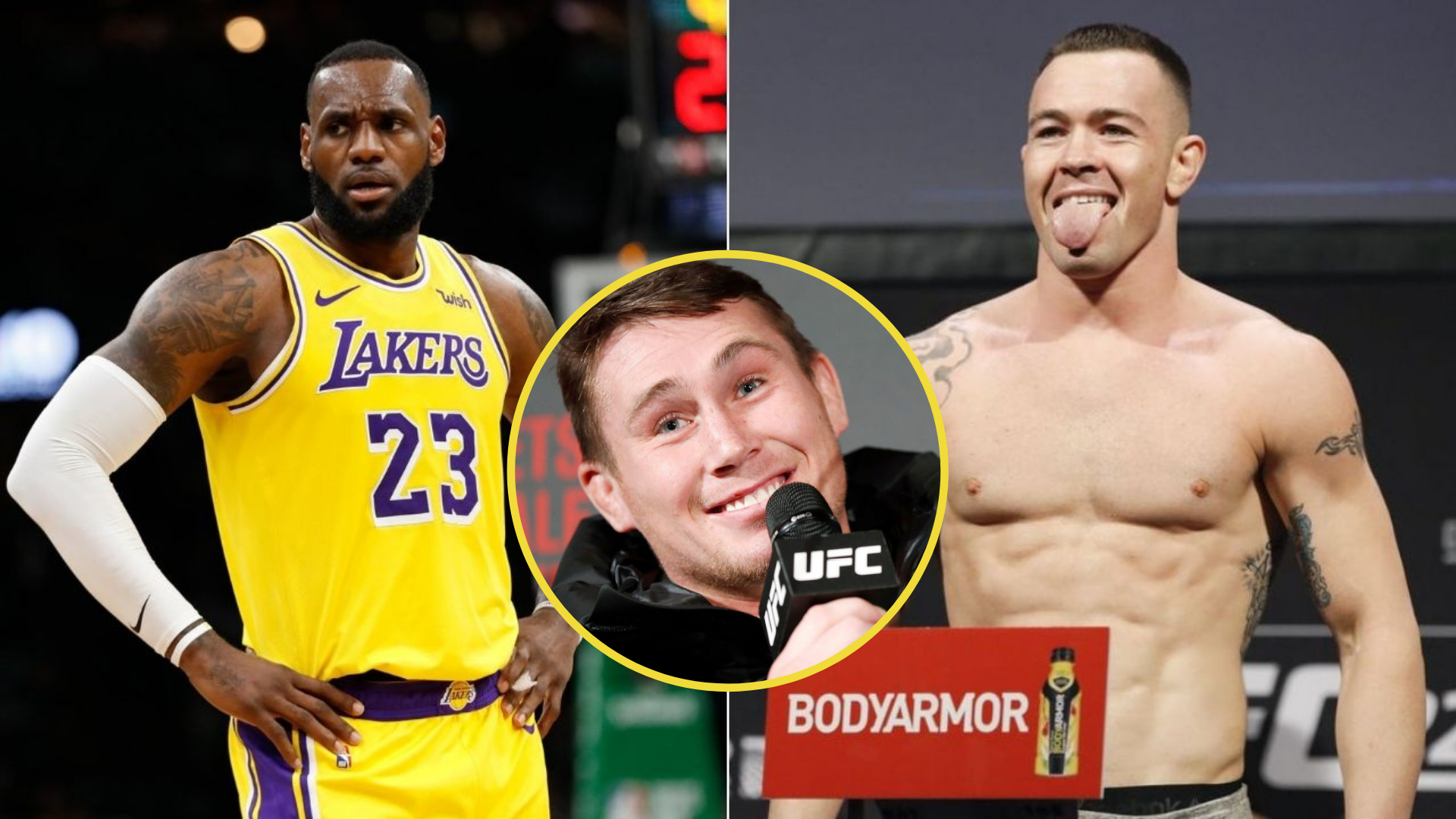 Colby Covington’s war of words with Lakers superstar LeBron James has shown no signs of stopping. What started with an unproved rant over the Black Lives Matter movement, is quickly taking shape of an intensely personal feud.

Colby Covington has been begging for the attention of LeBron James like a child who is trying to have dessert before dinner. In an effort to be noticed by LeBron, Covington has taken shots at LeBron’s beliefs in regards to Black Lives Matter and tries to mention him with any airtime that he receives. 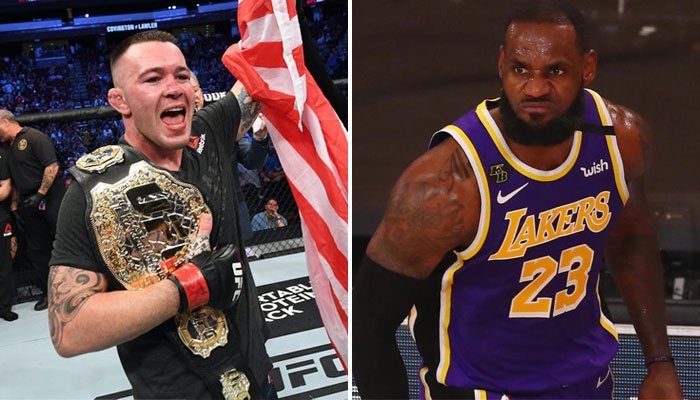 The Covington vs LeBron feud began the past weekend. Fresh after beating former Welterweight champion Tyron Woodley at UFC Fight Night 178, Covington went on a rant-mode where he slammed presidential candidate Joe Biden and branded the  Black Lives Matter a “sham”.

Covington and Till vs Lebron

LeBron finally responded stating that Colby would regret getting inside of the ring with him. And, UFC Middleweight Darren Till agrees with Colby that LeBron wouldn’t stand a chance against the UFC Welterweight.

LeBron never referenced Colby directly. However, in an interview after the NBA Playoffs, James did respond to the notion that anyone can trash talk from a distance. Though, in person, the energy would be different.

“Anybody can talk from outside but if they got into the ring or got into the arena, probably 10 times out of 10, they’d s—- their pants,” said LeBron.

Darren Till equated the comments as if they were directly aimed at Colby. Once he heard the quote, he took to social media to express that he believes LeBron James wouldn’t stand a chance against Covington in the ring. But of course, in a much harsher way.

“Please tell me I have not just seen a video of Lebron (James) saying Colby would s**t his pants in the ring with him?,” wrote Till. “Colby may be an arsehole, in fact a funny arsehole cos so many peoples love getting offended. But Colby Covington would tear lebron James a new arsehole then rawdog him..”

Please tell me I have not just seen a video of lebron saying Colby would shit his pants in the ring with him?
Colby may be an arsehole, in fact a funny arsehole cos so many peoples love getting offended.
But Colby Covington would tear lebron James a new arsehole then rawdog him..

In the past, Till made it seem like he absolutely resented, Covington. However, lately, Darren has made plenty of public statements that Colby is actually a good fighter.

Perhaps now that Darren has stepped away from the UFC welterweight division, he no longer feels the need to create beef with a potential opponent. Regardless, Darren Till has Colby Covington’s back when it comes to LeBron James.

Anthony Smith to Johnny Walker: ‘I will beat the sh*t out of you’