Darren Till withdraws from Jack Hermansson fight, Holland steps in 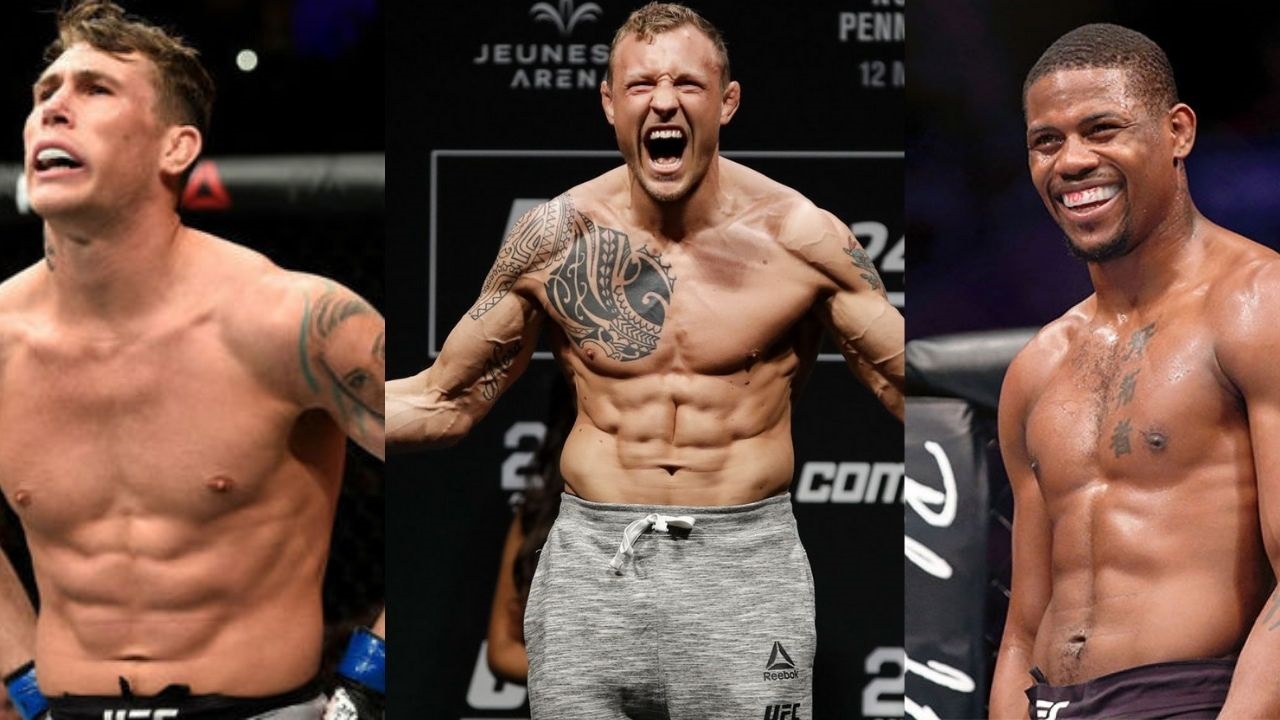 UFC middleweight Darren Till is out of his fight against Jack Hermansson which was scheduled for December 5, 2020. The aforementioned 185-pounders were set to headline a UFC Fight Night card that would determine a clear cut divisional contender. However, injury has removed Till from the fight card and the UFC has briskly put together a replacement match-up. 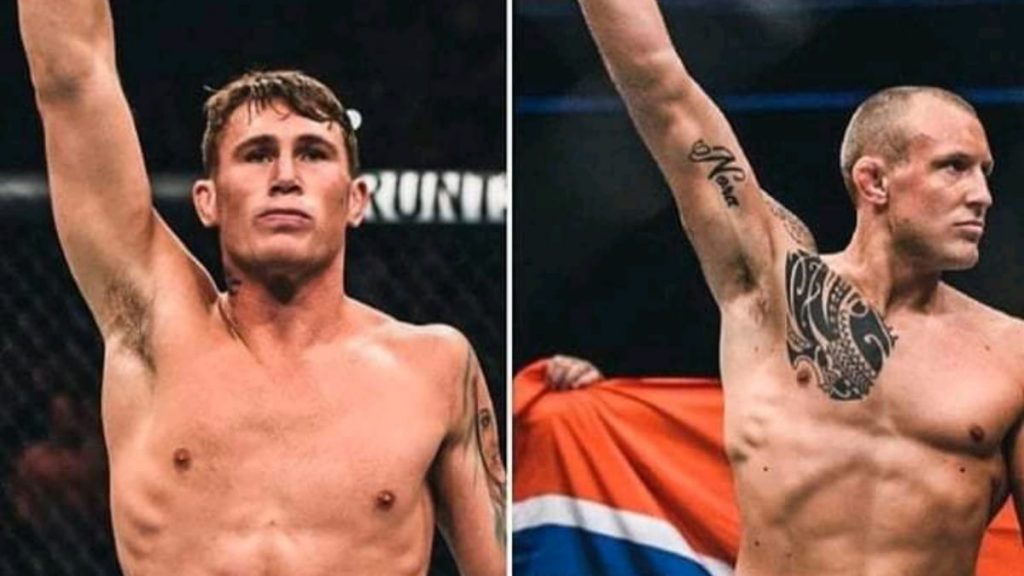 An undisclosed injury officially knocked Till, of Liverpool, out of the 185-pound contest this week. All parties involved have already agreed to the switch to Holland, sources told ESPN. The event will take place at the UFC’s Apex facility in Las Vegas and air on ESPN+.

Till injured, Holland becomes the new contender vs Hermansson

Kevin Holland is now Hermansson’s new test and ‘The Trailblazer’ will be looking to become the first middleweight with five wins in a calendar year. What’s more, this feat will help him tie the modern-day UFC company record alongside Neil Magny and Roger Huerta. Holland has certainly had an eventful 2020, and he’ll be looking to cap it off with a huge win.

Jack ‘The Joker’ is coming off a massive heel-hook submission win over Kelvin Gastelum on Fight Island. What’s more, had he won against Till, there’s no denying that he would be immediately in line for contention. Facing a lower-ranked opponent in Kevin Holland may not propel him to the same height from the rankings perspective; but it shows his intention to remain active and keep fighting. 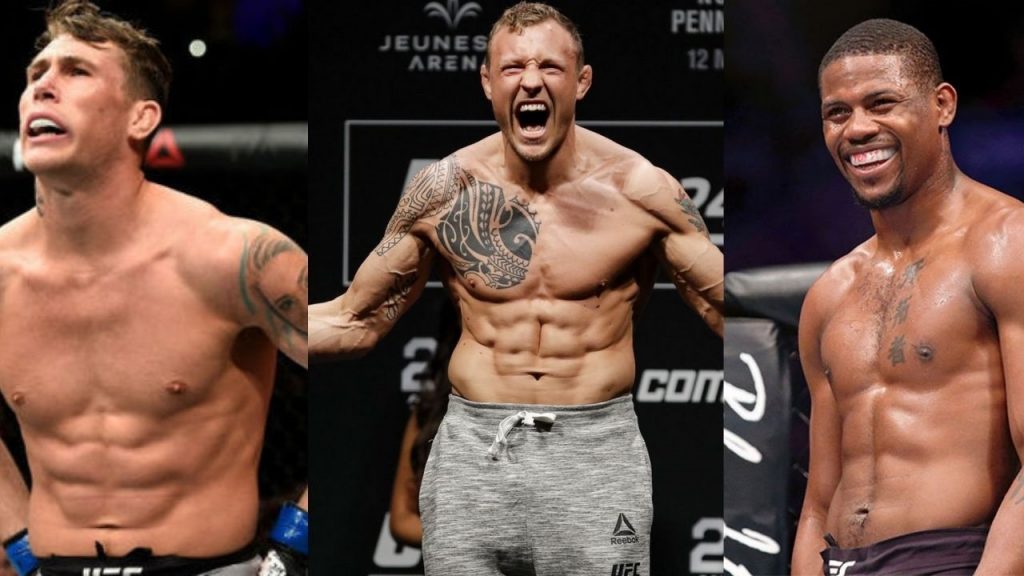 Meanwhile, Kevin Holland is fresh off his fourth win of 2020 when he got a verbal submission win over Charlie Ontiveros on October 31. The 20-5 fighter has been swiftly gaining mainstream attention due to his high-paced, stoppage seeking style. He slammed Ontiveros to the canvas, and he added to his growing list of TKO finishes.

It’s a risky change for Hermansson (21-5) as far as rankings are concerned. The Swedish middleweight is ranked No. 4 in the UFC’s official rankings, and a win over the No. 6-ranked Till would have bolstered his case for a UFC title shot. Holland, despite winning his last four bouts, is currently unranked.

Both fighters have a distinct fighting style, and a fight between the two becomes more compelling with each passing moment. Furthermore, there’s no doubt that Kevin Holland would put himself into title contention with an impressive stoppage win. Hermansson’s goal will be to take the fight to the canvas and mitigate any risk Holland poses on the feet. What do you make of the new matchup?

Previous articleIan Heinisch interested in fighting Khamzat Chimaev: “If he wants to test himself against a middleweight, I’m a top-15 guy”
Next articleMike Tyson is ready to fight Evander Holyfield in a trilogy