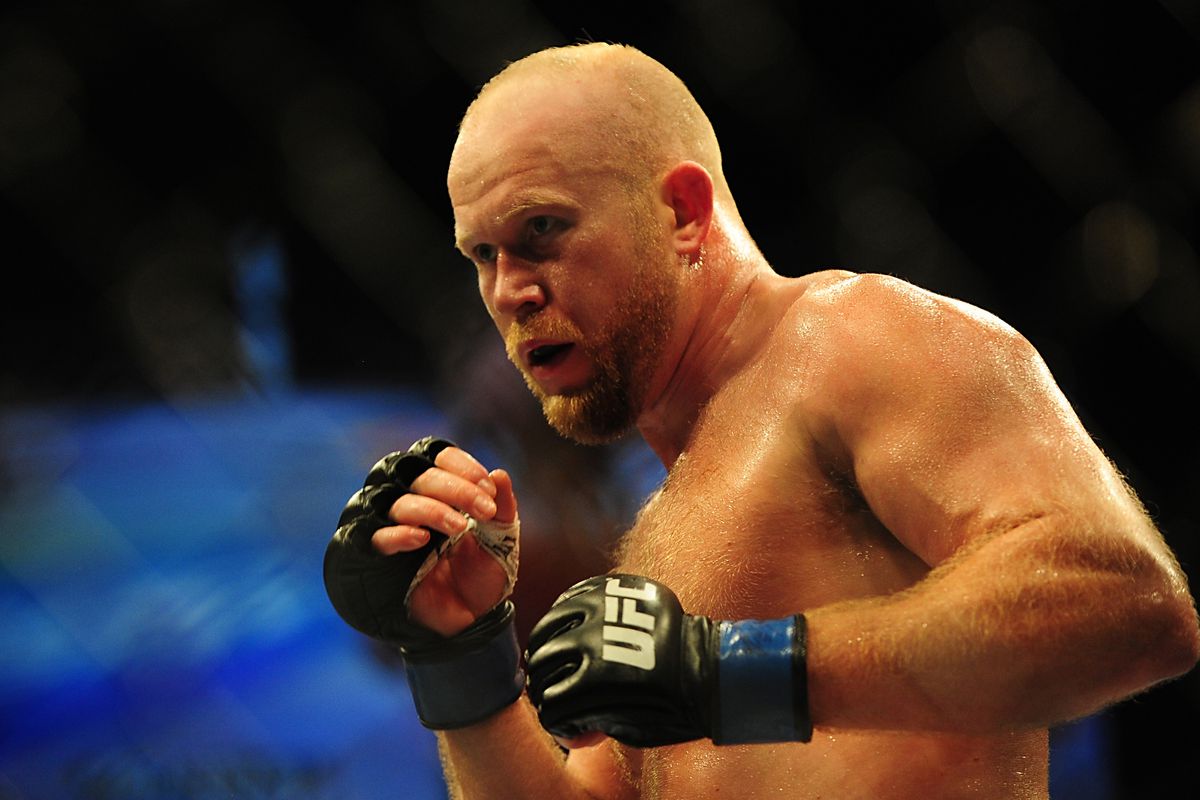 A 38 year Tim Boetsch is still not calling his bout against Omari Akhmedov scheduled for UFC on ESPN+ 4 his last fight. Boetsch has been around the game for a fair amount of time. His middleweight bout on Saturday will mark the end of a 329 day layoff. And during this layoff Boetsch has made some alternate business moves.

Of all the things expected out of a fighting veteran, Boetsch certainly picked a profession lined up near the end. “My wife’s uncle owns the business and we decided to open one up and it absolutely killed it last year,” Boetsch told MMA Junkie. “I was a little nervous like, ‘Do people actually buy this stuff?’ Not sure going in, but they do. It went really well for our first season and we’re gearing up for our next one. As soon as some warm weather shows up, we’ll be back at it.”

If you’re still confused, Boetsch  has been found success with a shave ice business. The business consumed Tim’s time which prevented him from training at the level required for competing inside the Octagon. Then he was offered Akhmedov at UFC on ESPN+ 4, which takes place Saturday at INTRUST Bank Arena in Wichita, Kan., and streams on ESPN+.

“I got the call to fight Omari and looked at his tape right away and it was one of those no-brainers like, ‘This is the perfect matchup for me,’” Boetsch said. “It’s going to be a great fight for the fans. A couple heavy hitters going in. I didn’t (know him). I looked him up and found out what he was all about pretty quick and I like the matchup a lot.” 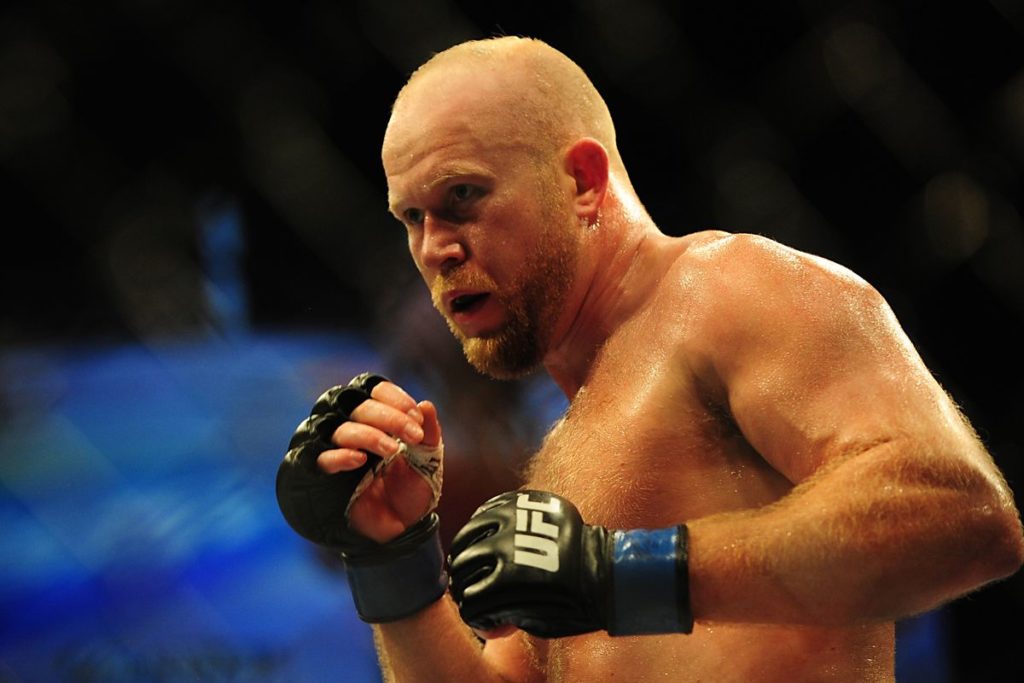 Nearing his 40’s and having a successful business alternative, Boetsch is surely thinking about hanging his gloves. But the decision is not so simple either.

“I’m definitely thinking about the end game and have been for a while,” Boetsch said. “I’ve been blessed that – knock on something wood – I’ve never been hurt real bad in a fight and I’m walking away, potentially going to walk away, in pretty good health for a fighter who has been doing it this long. This is my 24th UFC fight so I’ve been in here a bunch of times and put it on the line a bunch of times. That’s definitely something I’m thinking about: When is the right time to step away? When everything is in line and I’ve got businesses to run and still in good health and still enjoying things and still able to remember my name.

“I just think, for me, when it’s time I’m going to know. Part of that is going to be: Am I still efficient and effective in the octagon? Can I still train hard? What’s going in camp? Is my body holding up? Do I have nagging injuries? I’m happy to report that I had an awesome camp, I got through it injury-free, which is rare for me because I’m normally banged up for fight week. … I just feel like it’s definitely time to start thinking about it soon. Maybe this is the last one. Maybe not.”