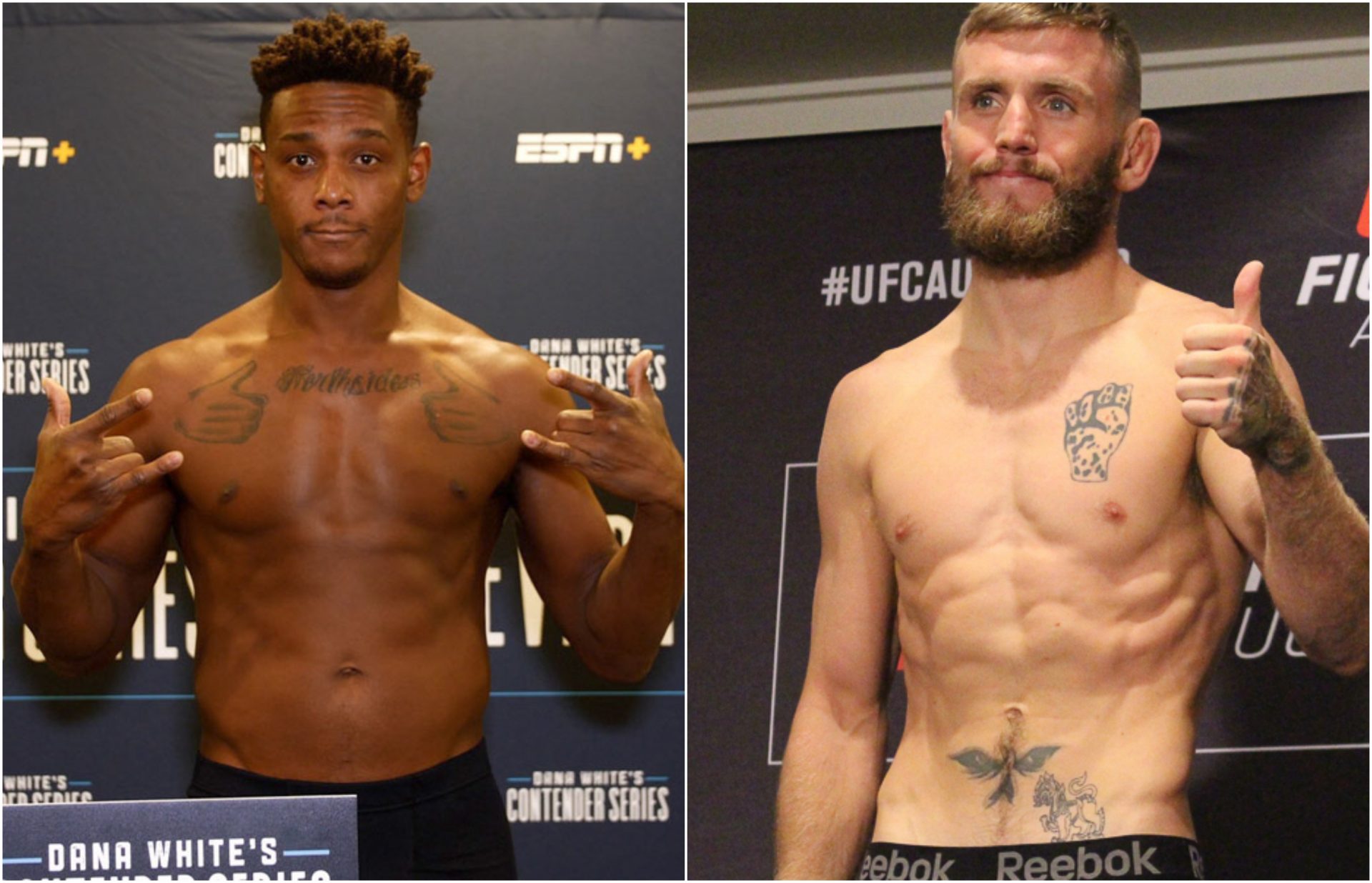 After the recently concluded UFC Fight Night on May 30, which resulted in Gilbert Burns defeating Tyron Woodley. The USADA has handed suspensions to two of the fighters who fought on the same card. UFC flyweight contender Tim Elliot and light heavyweight fighter Jamahal Hill have both been temporarily suspended while awaiting results for the recommended nine-month suspension. 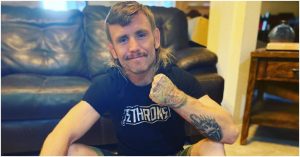 The reason behind this suspension is stated to be marijuana in-competition. This could prove harmful for Jamahal Hill as his victory over Klidson Abreu could turn into a No contest.

Tim Elliot had previously competed in the prestigious The Ultimate Fighter and went on to become the winner of that season. This put a spotlight on him but unfortunately, Tim Elliot did not live up to the expectations as his current UFC record stands at 5-9 inside the octagon. Whereas, Jamahal Hill (8-0) is a seasoned veteran whose UFC record stands at 2-0.

He started gaining popularity through the famous Dana White’s Contender Series. He is believed to be the next upcoming star of the light heavyweight division, with many people stating that he could break into the TOP 15 list by 2021.

There has been a shift in Tim Elliot’s approach to fights. He had previously mentioned about him chasing the bonuses and making the fight exciting rather than concentrating on wins. The TUF winner is now looking at a nine-month suspension which could further damage his fight career in addition to the loss at UFC Fight Night against
Brandon Royval in his UFC debut.

Due to the results of the same report, UFC lightweight Luis Pena and middleweight Marc-Andre Barriault have also been temporarily suspended. The reason for this ban still remains a mystery as the in-depth details were not included in the report.

De-listing of Marijuana by USADA

This can be termed as a minor incident when compared to other incidents which included Jon Jones being charged for possession of drugs and ammunition. Fighters like Sean O’Malley and Nate Diaz, who smoke marijuana regularly have never encountered such problems.

The problem lies when the activity carried out is around the fight period, hence the name marijuana in-competition. Meanwhile, many fighters and other high-level professionals such as Kevin Durant from the NBA have requested the USADA to de-list this substance from the list and allow strategized consumption of cannabis. The real question is whether marijuana should be allowed and if yes, what is the realistic yet effective model to implement this decision.

Previous articleDustin Poirier says he is ‘Waiting on the call’ to fight Tony Ferguson later this year
Next articleUFC Fight Night: Lewis vs. Oleinik