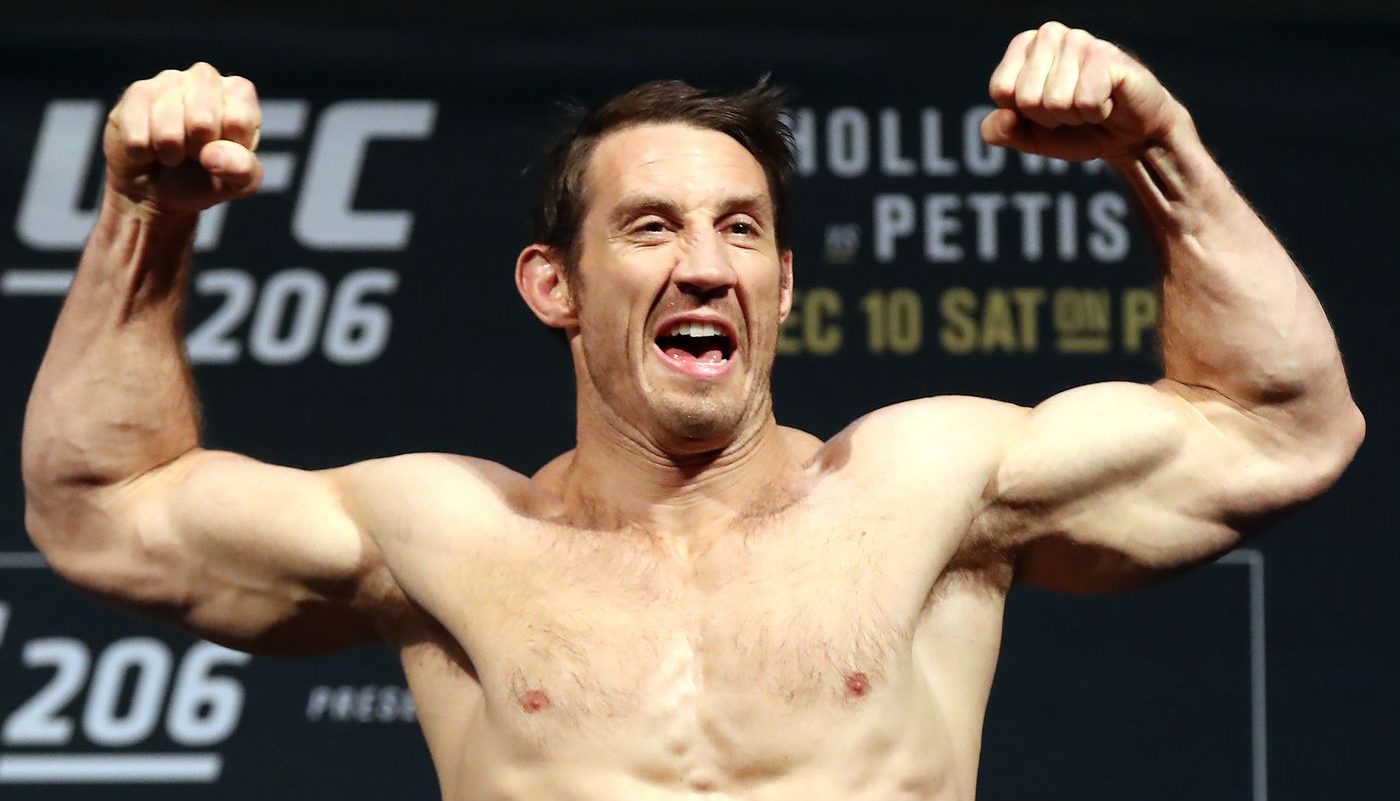 Former UFC fighter Tim Kennedy has hinted a come back to the fight game and will be joining the roster of BKFC. 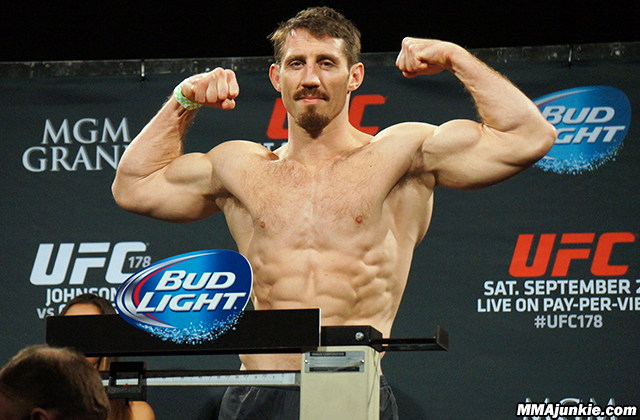 Now it seems BKFC is in the process of landing another former UFC veteran in the form of Tim Kennedy. The former Middleweight contender teased a possible hook up with the bare-knuckle boxing organization on Instagram, saying it could happen after he gets 100-percent healthy after recent knee surgery. 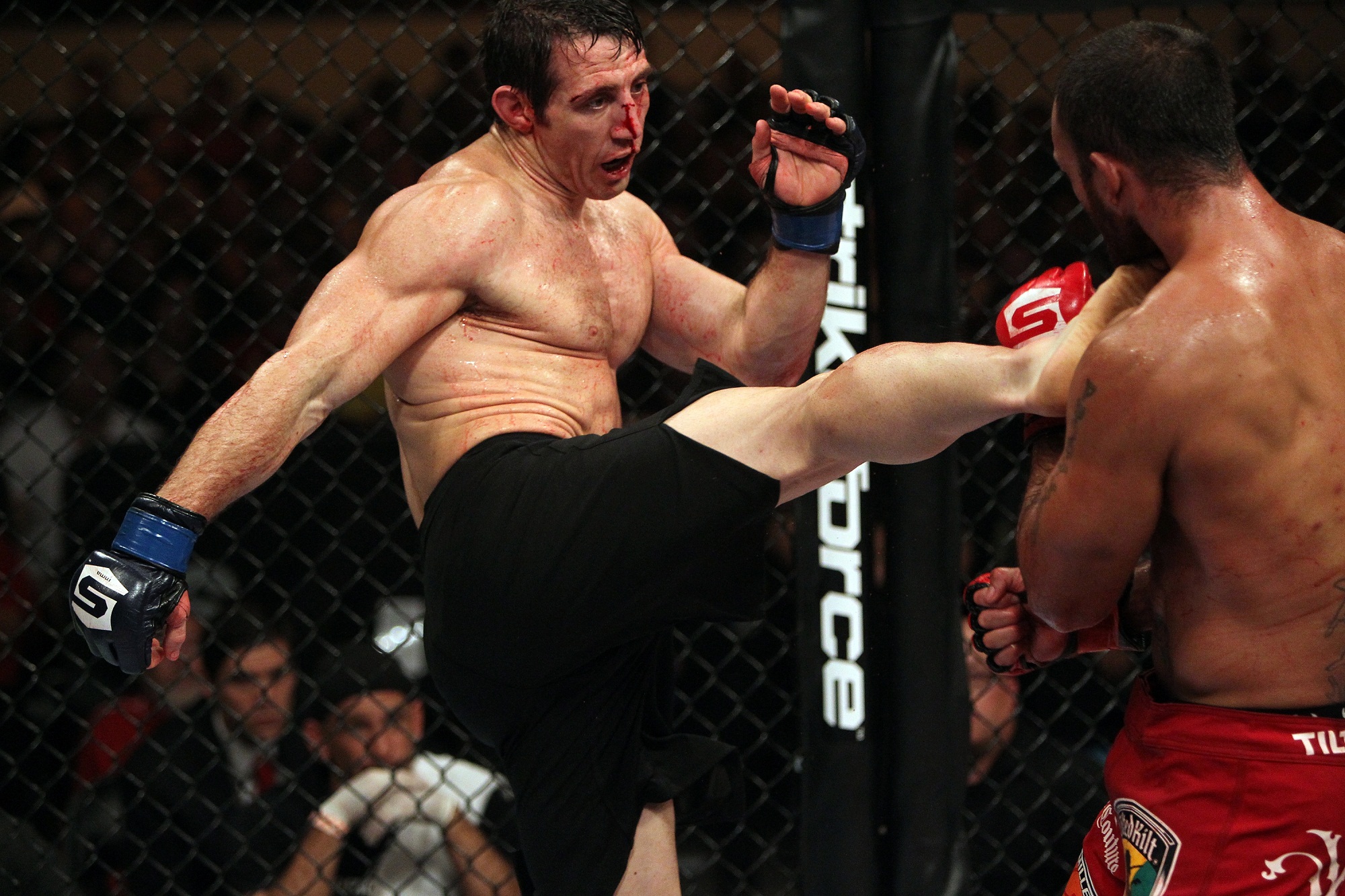 Kennedy hasn’t competed in over four years with his last fight taking place at UFC 206 in Dec. 2016, a third-round technical knockout (TKO) loss to Kelvin Gastelum. Before that, the former Strikeforce Middleweight title contender suffered a similar defeat at the hands of Yoel Romero at UFC 178, giving him the first back-to-back losses of his career. All four of Kennedy’s career mixed martial arts (MMA) losses came against either former champions or ex-title contenders.

BKFC wants to add UFC names to their roster 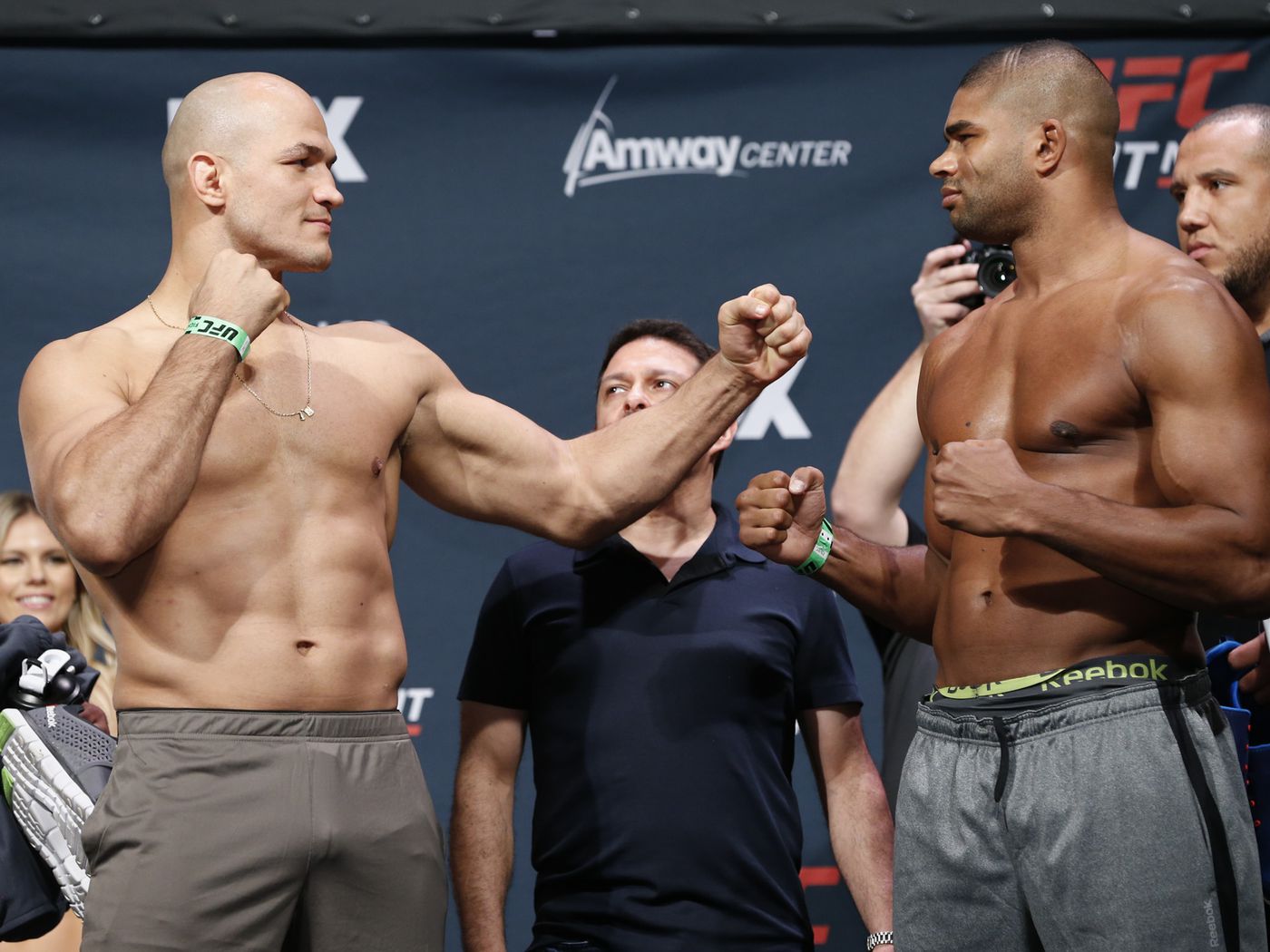 After Junior dos Santos and Alistair Overeem were released, many wondered what would be next for them. Well, if David Feldman, the president of BKFC had his way, they both would sign with the sans gloves promotion.

“Yes, we are interested in both Junior dos Santos and Alistair Overeem. We have already made contact with them and their teams. Let’s see what happens,” Feldman said over text message to BJPENN.com.

Both Alistair and Dos Santos had their ups and downs in their career but still always, managed to be among the top heavyweights of their time.

Previous articleDiego Sanchez plans on retiring Donald Cerrone on May 8
Next articleFedor Emelianenko vs. Junior dos Santos in works for Bellator event in Russia