Tim Means has beef with ‘little’ Diego Sanchez, wants to fight him 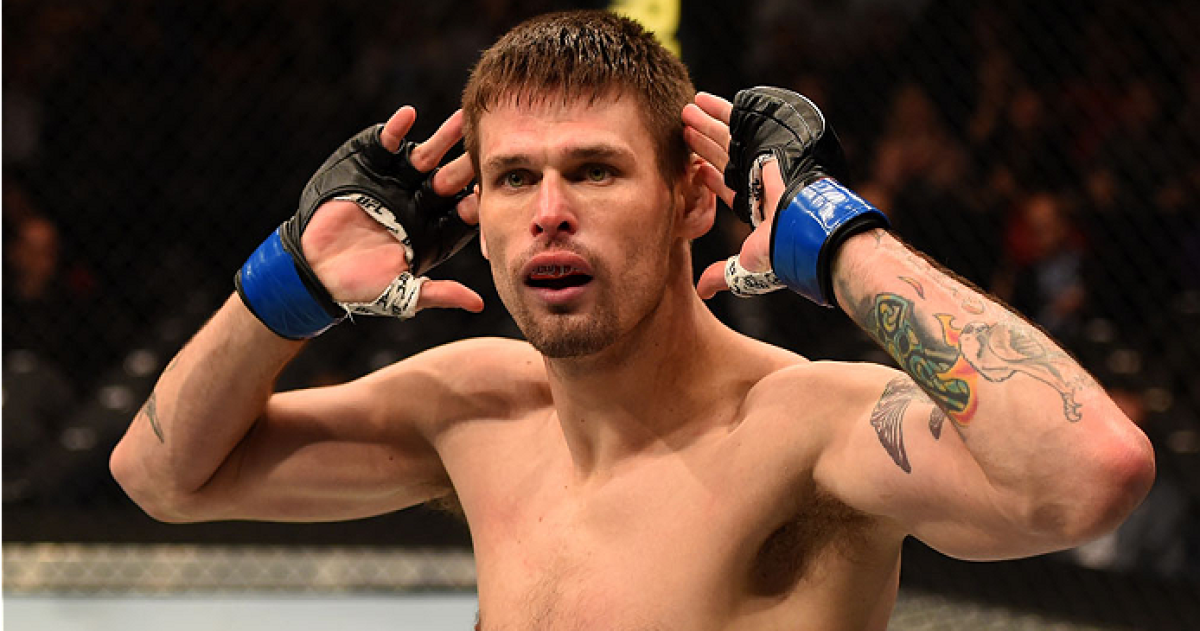 The 17 fight UFC veteran bounced on with this victory after back to back split decision losses to Belal Muhammed and Sergio Moraes respectively. He started the fight with an urgency to brawl with Rainey and pounded his way to a stoppage victory.

‘The Dirty Bird’ had a conversation with the media outlets at the post-fight press interview, where he talked about being broke financially, his neck injury coming on to the fight and his beef with veteran Diego Sanchez.

On being asked how he got broke financially, Means responded,“They tell me I was going to fight in July, so I went and paid off all my taxes, which is like 30 grand. So I took out all the money my damn savings account trying to be responsible. And that (expletive) kicked me in the balls. I’m still learning this thing about responsibility, sometimes it’s a stick in the neck.

I’m proud of who I am and where I’ve been. If you scrape any of the surfaces of where I’m at in New Mexico. I was an (expletive) stick. People talk very badly of me because I put myself in those positions. But I went and rebuilt all my burned bridges. I stayed in the town where I was at, I didn’t run from anything.

I went and approached the situations that I messed up with. And here we stand. Not everything is an easy deal, but I’m willing to take those hits on the head and keep moving forward.”

On being asked about his post-fight callout fighter Diego Sanchez, he stated,“Diego is trash. He’s been running his mouth for a long time, this has been a boiling point since back when I was 17. He thinks he’s better than us, he looks down at us, tells us what he does better. I’m ready to put an exclamation point on his career.
I’m tired of him running his mouth, telling all his buddies that he’s going to teach me a lesson. That they got the better gym, better than us. Come to prove it, little Diego. Prove it.”

Means even had some words about his neck injury coming on to the fight which he said happened due to an accidental turn in a wrestling session. The UFC Performance Institute took the maximum measures in dealing with Tim’s injury before the fight.

Previous articleRener Gracie on Brian Ortega being their ‘undercover enforcer’ in the gym
Next articleUFC 231 Embedded: Vlog Series – Episode 2