Title fight alert! The Boogeywoman vs The Bullet at UFC 231 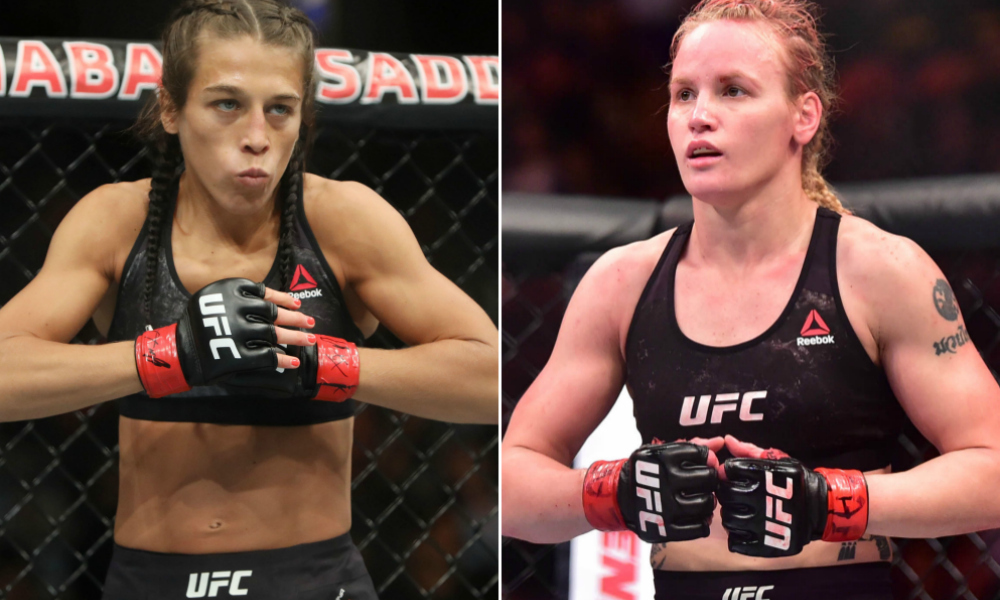 The president of the Ultimate Fighting Championship Dana White on Thursday announced on Canadian TV network TSN a flyweight title fight between Joanna Jedrzejczyk and Valentina Shevchenko at UFC 231, Dec. 8 pay-per-view event, which takes place at Scotiabank Arena in Toronto.

Initially, Valentina was scheduled to fight Nicco Montano at UFC 228, but Montano had to pull out of the fight due to weight cut issues.

Jedrzejczyk is moving up in weight class as she had problems making strawweight and then she lost back to back fights against Rose Namajunas. She last fought in July, where she beat Tecia Torres.

For Shevchenko, her last fight was also a rebound victory after she tasted defeat in a razor-thin decision loss to the bantamweight champion Amanda Nunes. However, Shevchenko’s victory was her return to the 125-pound weight class as she thoroughly dispatched of the Brazilian newcomer, Priscila Cachoeira.

Meanwhile, Valentina Shevchenko and Joanna Jedrzejczyk have fought against each other three times with Valentina winning all three of their fights.

UFC 231 takes place Dec. 8 at Scotiabank Arena in Toronto. A featherweight title fight between champ Max Holloway and Brian Ortega is targeted as the card’s headliner.