MMA: Tito Ortiz announces that he’s coming out of retirement for the trilogy Chuck Liddell fight 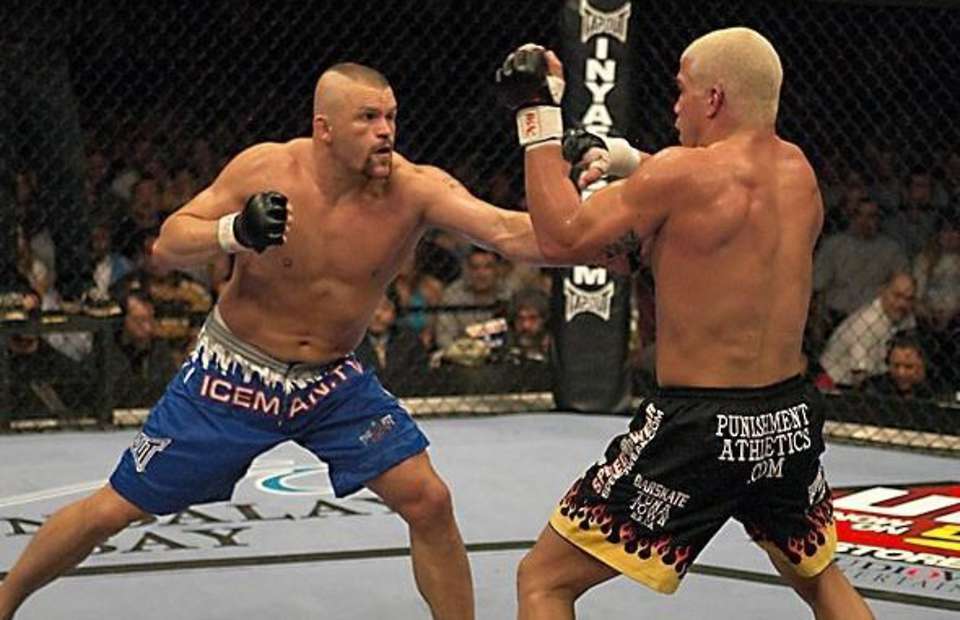 It looks like Tito Ortiz vs Chuck Liddell III could be happening. The trilogy, which was expected not to happen, looks likely now. Tito Ortiz is now a free agent as well. 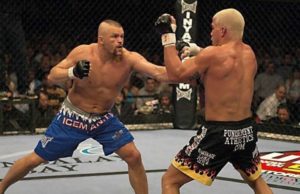 On his official Instagram page, Ortiz (19-12-1 MMA, 15-11-1 UFC) today announced he’s coming out of retirement to “give the fans the fight they have been waiting for.” He also indicated boxing star turned promoter Oscar De La Hoya should book the fight with Liddell (21-8 MMA, 16-6 UFC).

Liddell hasn’t fought since June 2010, when he suffered a knockout loss to Rich Franklin that marked his third straight knockout loss. He officially retired later that year and took a job with the UFC as a brand ambassador. He owns two knockout wins over Ortiz, his former training partner and heated rival.

Ortiz recently cleared an exclusive negotiating period with the Viacom-owned Bellator, where he fought his widely announced retirement bout, submitting Chael Sonnen at Bellator 170 in January 2017. Bellator President Scott Coker confirmed to MMAjunke that Ortiz is not under contract.

If Oscar DeLa Hoya is able to make this trilogy fight between Ortiz and Liddell happen, it will surely send some interest amongst fans even though they both are past their primes.

UFC: Dana White says he won’t allow Chuck Liddell to fight in the UFC because he ‘loves him’