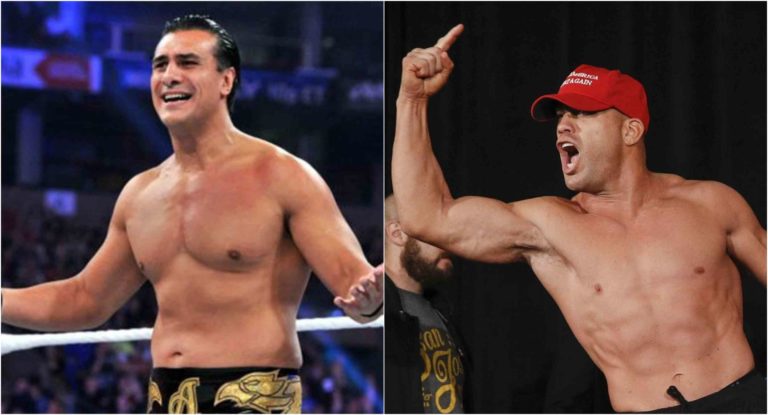 Former WWE superstar Alberto Del Rio and former UFC champion Tito Ortiz are all set to make their Combate Americas debut on December 7 at the Payne Arena in Hidalgo, Texas.

Ahead of their fight, the former UFC champion had an interesting proposal. In an interview with MMA Junkie, he revealed that he is betting his UFC belt and is hoping that Del Rio also puts up his WWE belt on the line. 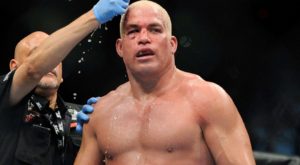 Alberto Del Rio liked the idea of betting their titles.

“To be honest, that’s a fantastic idea. I know he’s not too bright, but in this one, it was his idea,” Patron said. “He came up with the idea, and it’s a fantastic one. I wish it would have been me that said, ‘Hey let’s put the titles on the line.’”

Tito Oritz who was last seen inside the Octagon almost a year ago against Chuck Liddell claimed that he isn’t too much sure about Del Rio’s fighting ability and said that if he manages to get past the first round, he would donate $50,000 to his charity.

“If he can get past the first round, I told him I’ll donate $50,000 to his charity. This guy don’t understand who he’s fighting. I’m an animal.

“When that cage is locked, you guys are gonna be turning on the Discovery Channel on pay-per-view, because I’m gonna be a vicious lion that hasn’t eaten in a long time. And this lion’s gonna roar.” (H/T -BJPenn.com)

Alberto Del Rio is currently 9-5 as a pro-MMA fighter, with all nine wins coming by way of knockout or submission.

Previous articleMMA India Exclusive: Surbala and Dinesh set out to make the country proud at the IMMAF-WMMAA World Amateur MMA Championships
Next articleUFA Partners with Arena Wars for Record 25 Fight Night in Oregon