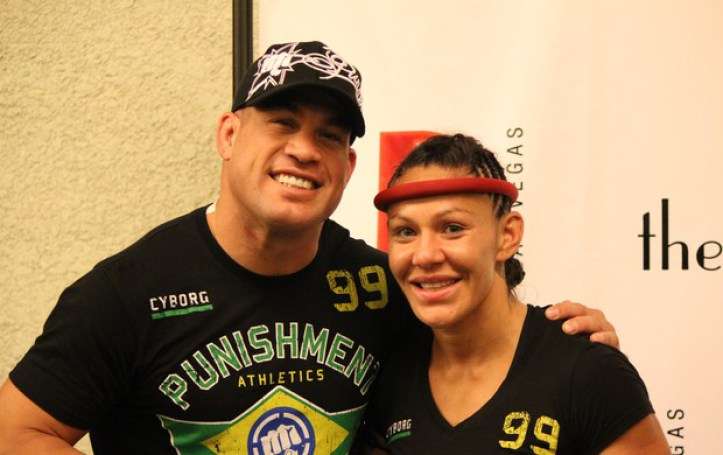 The relationship between former UFC featherweight champion Cris Cyborg and UFC president Dana White kept deteriorating over the months until the UFC decided to release her from her contract. After her release from UFC, Cyborg ended up signing with the Bellator and then didn’t forget to thank her coaches, Jason Parillo and Tito Ortiz. Now Ortiz who is fighting Alberto Del Rio in Combate Americas later this weekend revealed why he decided to split with Cyborg’s management team and he partly blamed it on her boyfriend Ray Elbe. 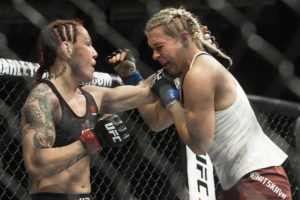 In a recent interview with James Lynch of The Score, he shed some lights on his split with Cris Cyborg.

“I haven’t worked with Cris Cyborg since before the Amanda fight,” Ortiz said. “Her boyfriend, I guess you can say manager also, did some bad decisions for her and I kind of had to step away.”

“I made a lot of mistakes with the UFC, and I tried to keep her from doing the same mistakes,” Ortiz said.

“I tried to give as much as I possibly could to her, but she just was willing to listen to someone else who hasn’t been in the same shoes that I have been in.

“I guess everyone learns from mistakes, and hopefully, she’ll learn from the mistakes that she’s made and make a positive reinforcement for the future for her,” Ortiz concluded. (H/T – Steven Rae at TheBodyLockMMA)

Tito Oritz once was one of the biggest UFC stars, but over the years he quickly burned bridges with the promotion and that has resulted in Dana White and Ortiz having bad blood in between them till this day.