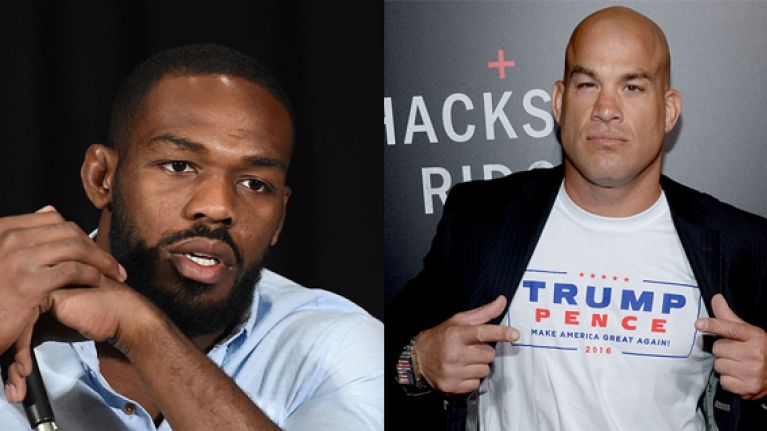 It has almost been 10 years ever since Jon Jones lost inside the Octagon which he suffered against Matt Hamil at The Ultimate Fighter Finale Season 10 which took place on 5th December 2009.

It was a DQ loss and there hasn’t been another fighter to hand down a defeat to Jones ever since he made his MMA debut back in 2008. Although few fighters like Alexander Gustafsson and Thiago Santos have come close to beating the UFC light heavyweight champion, none of them have been successful. 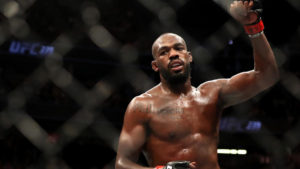 Now former UFC light heavyweight champion Tito Ortiz has recently said that he believes he could 100% beat him inside the Octagon. He went as far as saying that he could do a better job than Daniel Cormier.

“I think I would do a lot better against Jon Jones than Daniel Cormier because Cormier is just a shorter guy (with) bigger legs, bigger torso,” Ortiz said on the Domenick Nati Show (transcript via Bloody Elbow). “He’s just a big, big guy.

“Jon Jones is long and lengthy. I’m going to get in the inside and try to overpower some of the positions.

“But if it would be Jon Jones, I would think I’d have a great chance against (him).”

“Yup, I think I could. If I have a camp like I did the last one of 18 weeks, 100 percent,” he said. “There really hasn’t been anybody to fight Jon Jones, to get in his face, and stay in his face. Everybody else, they want to strike on the outside with him. He’s too damn long, you cannot do that. You got to get in the inside of him. That’s the way to fight him.

“As a coach and as a fighter, that’s the way to beat him,” he continued. “Someone should be aggressive enough to keep the fight, pushing him around. Make him feel uncomfortable.”

Meanwhile, Tito Ortiz is all set to fight Alberto Del Rio under the Combate Americas promotion.