Tito Ortiz says he has buried the hatched with Chuck Liddell 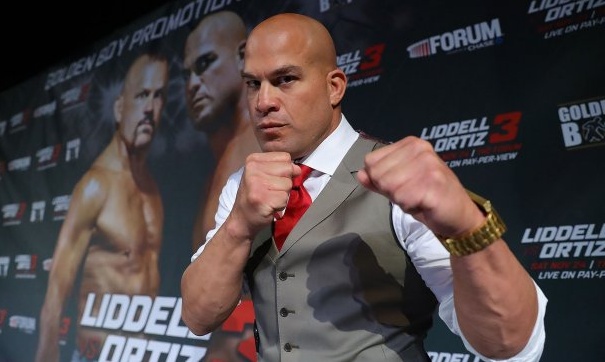 “Yeah, I’ve buried the hatchet with Chuck 100 per cent,” Ortiz said. “You guys got to understand: I’m a loyal person. I love my friends. I’m an Aquarius to the tee. If you guys read horoscopes or so forth, read what an Aquarius is. I am exactly that person. I will fight for every one of my friends. I will honour my friends. I keep my word on everything I have. There are two things I’ll have for the rest of my life: my name and my word. I’ll never tarnish my name, and I’ll never not keep my word.

“And with Chuck, he was my bro. He was my homie. He was my friend. … I thought he was my friend, but I understand that money gets in the way of people’s eyes and what they should think about. And that’s the evil of all humans, I think, is money. And I guess we can say that we stood in the middle of that cage tonight, and it’s cool. It’s over. Done.”