Tito Ortiz sends a message to Jon Jones after Liddell KO: I took care of your work for you! 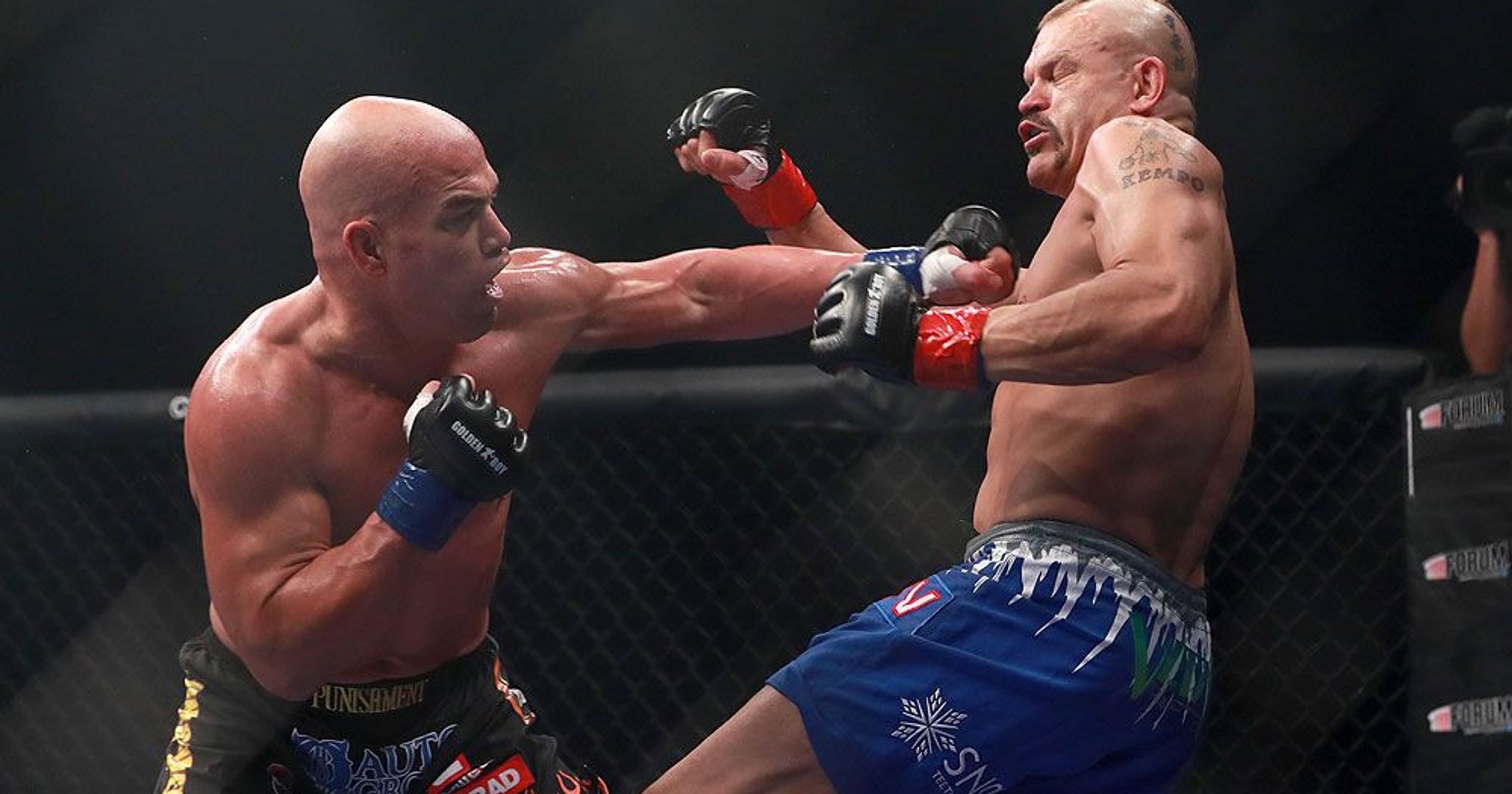 Chuck Liddell had long expressed his interest in fighting Jon Jones. The Iceman retired long ago in 2010 after suffering a knockout loss to Rich Franklin at UFC 115.But after 8 years being away from the sport, he was given a matchup against his fellow arch-rival Tito Ortiz under Golden Boy Promotions.

The match didn’t turn up well for Liddell as he was knocked out by Ortiz in the 1st round. Liddell suffered his 4 consecutive losses as of now and looked slow and sloppy in the fight nothing reminiscent of the in prime Chuck Liddell. Tito, on the other hand, dominated the fight from start to finish before ending the fight with a staggering right hand which shut the lights out for Chuck.

After the fight, Jon Jones who is set to make his comeback against Alexander Gustafsson this December tweeted out that he would never ever respond to any of Liddell’s callouts. 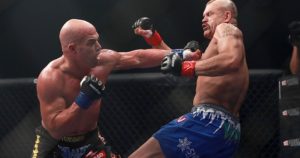 The former Light Heavyweight Champ Tito tweeted to Jones saying that he had already taken care of his ‘light work’ and also wished him the best of luck in his fight against Gustafsson at UFC 232.

.@JonnyBones I told you I would take care of your light work! Good luck on your next fight and kick ass! #ufc232 #easywork

At the post-fight press conference, Ortiz now 43 announced his retirement from the sport. The victory over Liddell was indeed emphatic and sweet as they had a heated rivalry back in the early days of their career. The two met previously at UFC 47 and UFC 66  with Chuck winning both the fights via TKO. Although 2-1 down in their rivalry Tito took the last laugh this weekend by beating Chuck via knockout.