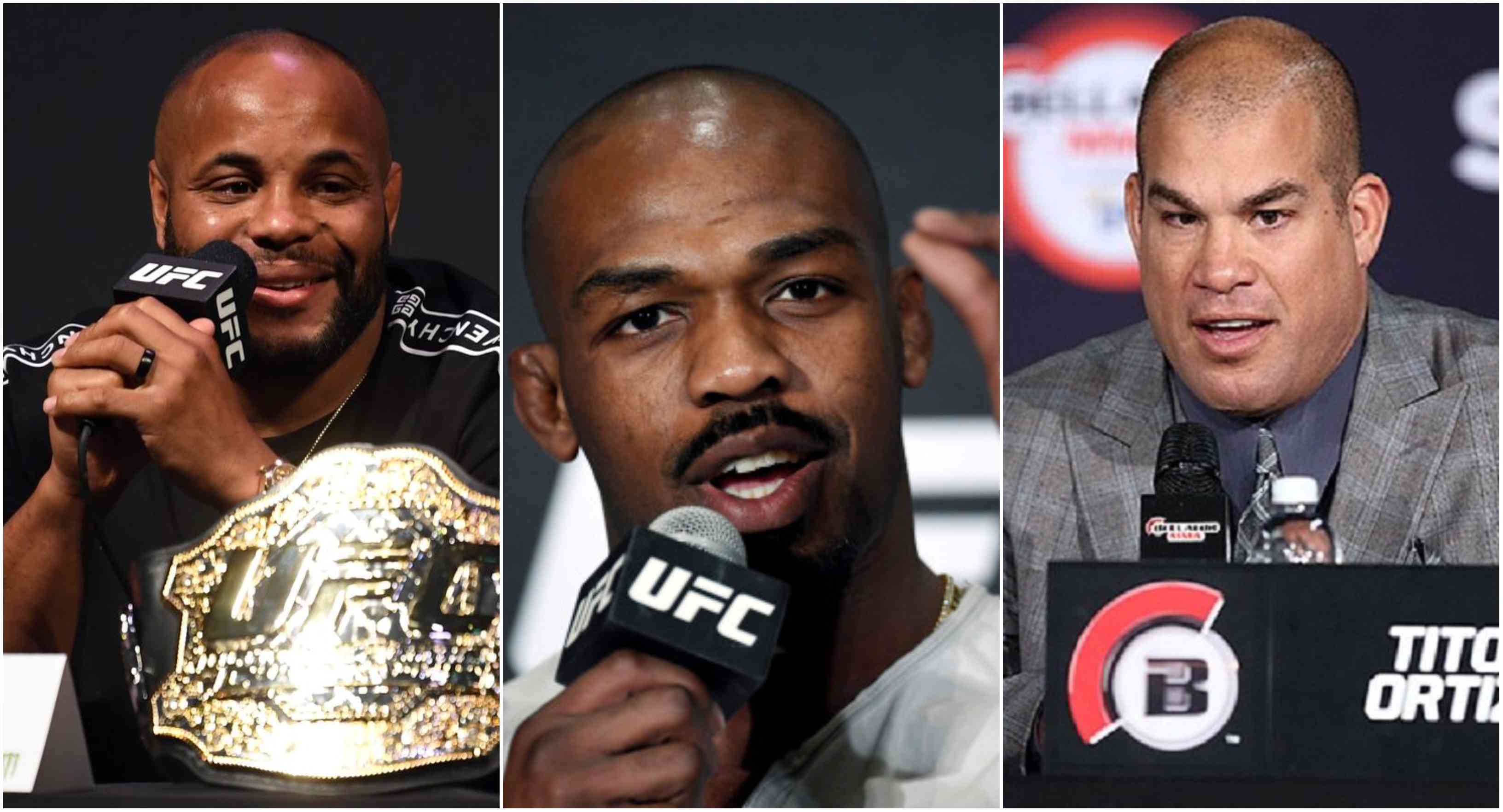 In fact, he went as far as saying that he could perform better than former light heavyweight and current UFC heavyweight champion Daniel Cormier did in his fight against Jones.

“I think I would do a lot better against Jon Jones than Daniel Cormier because Cormier is just a shorter guy (with) bigger legs, bigger torso, He’s just a big, big guy. Jon Jones is long and lengthy. I’m going to get in the inside and try to overpower some of the positions. But if it would be Jon Jones, I would think I’d have a great chance against (him).” Tito said on The Domenick Nati Show.

However, he has retracted from his previous claim and took to Instagram and he apologised to both Jon Jones and Daniel Cormier.

“This message goes out to Jon Jones and Daniel Cormier,” Ortiz said. “I did an interview earlier this week and the reporter asked, ‘How would I do against Jon Jones in my prime?’ And my response was in a negative and disrespectful manner to both fighters.

VIDEO: Vijender Singh beats Mike Snider via TKO in the fourth round