Tito Ortiz planning a rematch with Chael Sonnen in Bellator 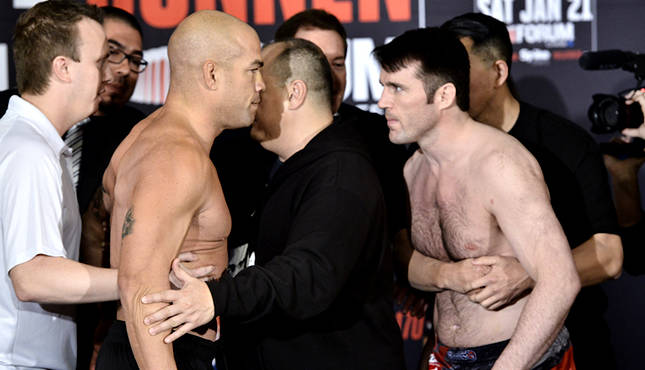 Last year, after a long wait of 14 years, Tito Ortiz finally got his revenge as he knocked out his longtime rival Chuck Liddell in the first round of their fight at the Forum in Los Angeles. 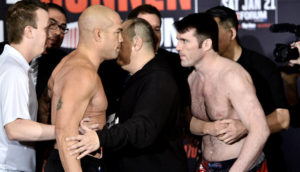 Now, Ortiz is looking forward to settling his score with Chael Sonnen. Although he already holds a submission win over Sonnen at Bellator 170 which took place last year.

Hey stupid, @titoortiz straight up. Do you want to fight or not?

.@ChaelSonnen You said you would get back to me in 6 months and it’s only been 6 days since the new year! Lol Looks like I’m going to stomp a bigger hole in your face. No submission this time. 🤡 smashing time! Let’s fight winner take all? You’re going down! https://t.co/WUtBxcflH1

Ortiz also suggested the fight will happen for Bellator MMA.

Previous articleBrave announces candidates for the end of the year awards
Next articleJon Jones is picogram free! UFC 232 post-fight tests come back clean!