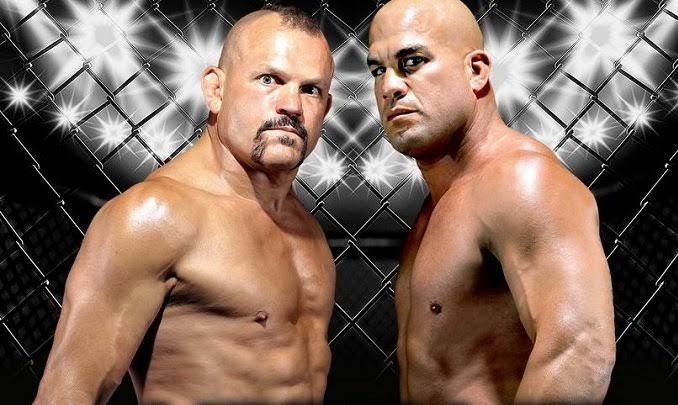 Golden Boy has received numerous criticism from fans for staging this fight, but it looks like Tito Ortiz is not worried about Chuck Liddell’s health.

He also didn’t care about any possible reconciliation after his fight with Chuck Liddell.

“I don’t care about burying the hatchet,” Ortiz said. “He ain’t my buddy. He ain’t my friend. He showed his true colours. I know what kind of person he is. It is what it is. I’m a loyal person. And I don’t want to second question anybody.”

“When he’s knocked out unconscious, I’m going to try to hit him again. I have no doubt in my mind that I’m going to try to hurt him,” Ortiz said. “That is my goal. I know that’s maybe not the right way to say that but that’s the way I feel. I want to try to kill the guy. That’s how much I dislike him.”

Previous articleRachael Ostovich reveals chilling details about domestic abuse incident: ‘He punched me repeatedly on the head’
Next articleUFC: Daniel Cormier has a prediction for Stipe vs Cain – no prizes for guessing who wins