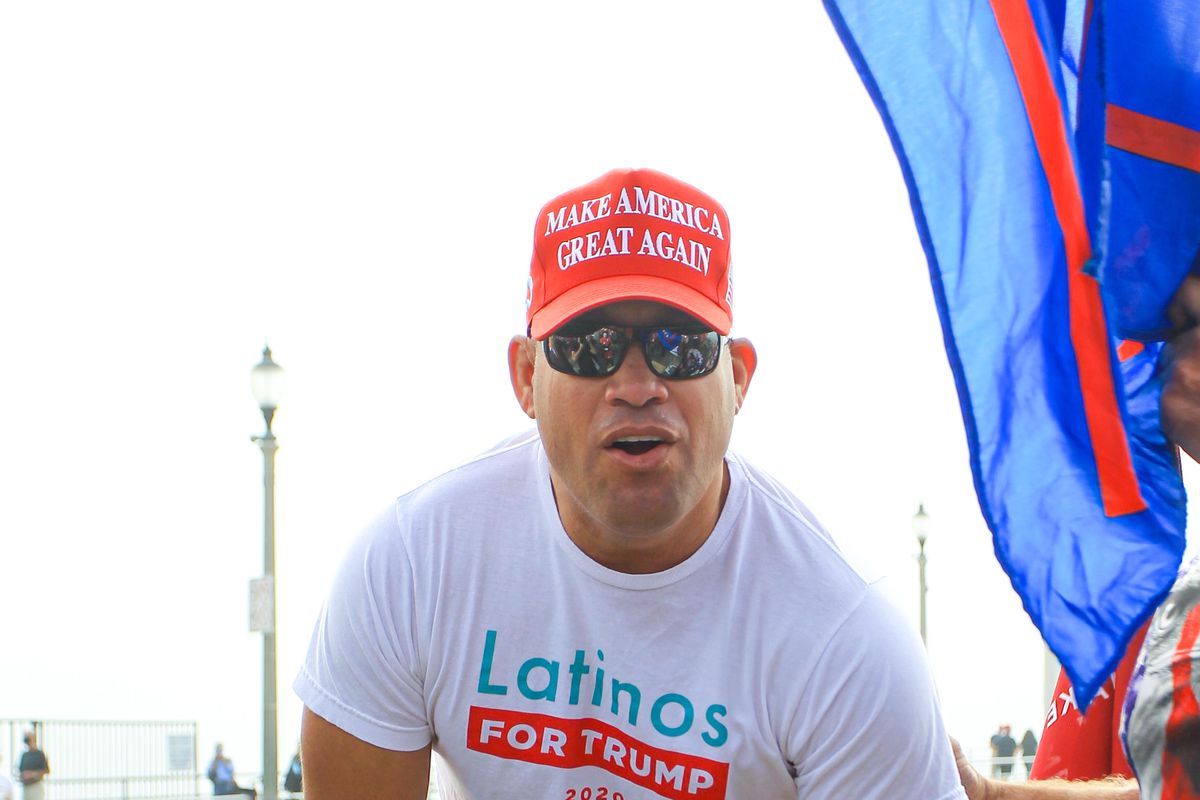 Tito Ortiz, former UFC champ, has won one of three available seats on the city council of Huntington Beach, California. 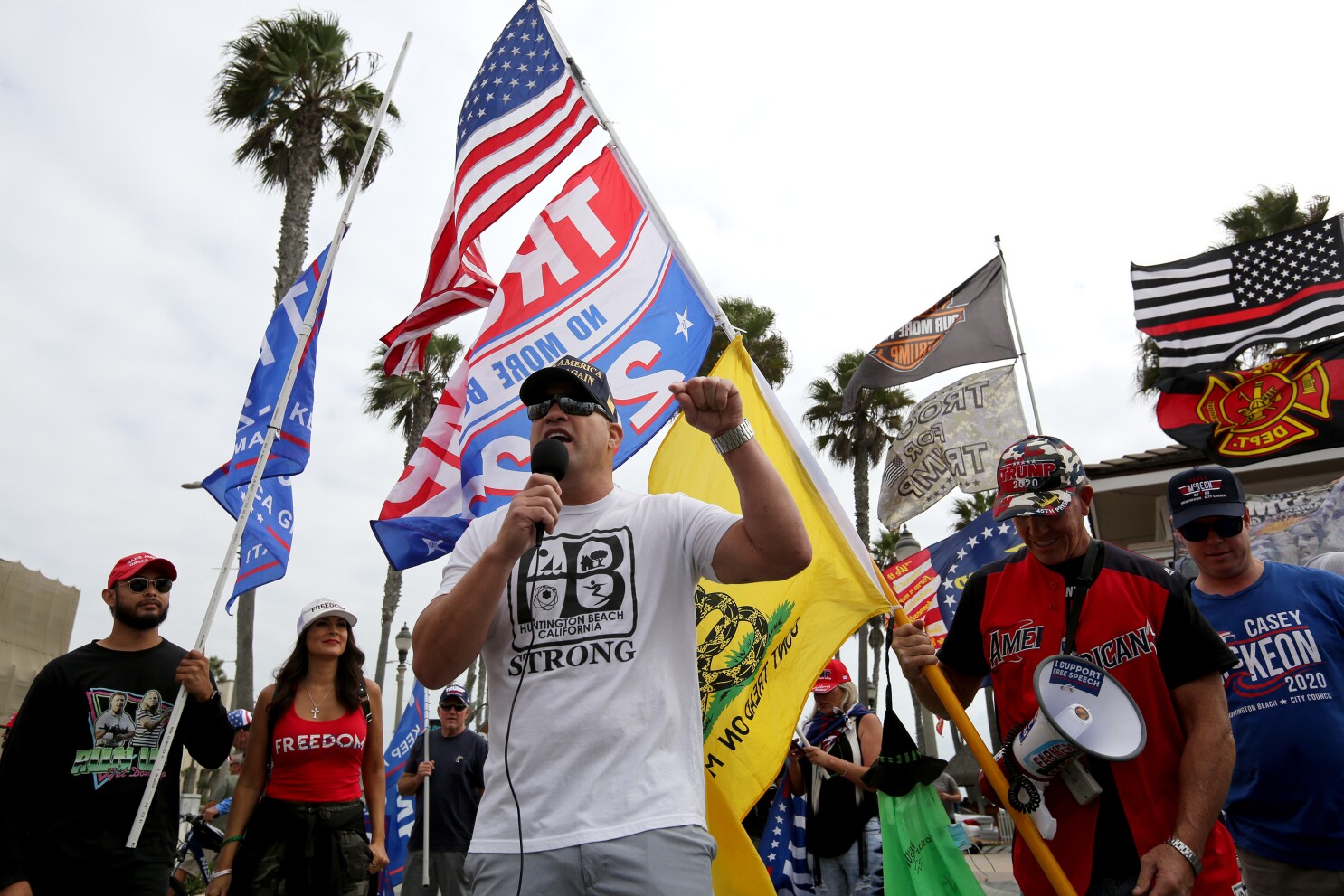 UFC Hall of Famer Tito Ortiz was elected to his hometown’s city council on Tuesday night. With three seats open for four-year terms on the seven-seat council, Ortiz (21-12-1) finished first in a 15-candidate field.

With 100 percent of precincts reporting, the former UFC light heavyweight champion received 34,901 votes, which was 14.26 percent of the overall total. Ortiz, whose connection to President Donald Trump date back to his time on Trump’s reality TV show “The Apprentice,” was one of Trump’s earliest backers during his 2016 presidential campaign and has remained a vocal supporter the last four years.

Huntington Beach is one of the most conservative cities in Southern California, making headlines during the COVID-19 pandemic first for rallies protesting California’s early shutdown then as a hotbed of anti-mask activity. The city also held counter-demonstrations during protests in the aftermath of the police killing of George Floyd. Ortiz, who has amplified right-wing conspiracy theories over his social media, had a more traditional agenda on his campaign website, touting support for police and first responders, school choice, and legal immigration.

Ortiz was an important star in building the modern-era UFC. He held the light heavyweight championship from 2000-03, and his feuds with Chuck Liddell and Ken Shamrock were among early box-office hits in Zuffa’s rise from a non-entity on the sports landscape to the fastest-rising sport of the 2000s. While never again reaching the championship level, Ortiz remained an important piece of the puzzle right up until he first announced his retirement in 2012, after which he was inducted into the UFC Hall of Fame.

Ortiz came out of retirement in 2014 and went on to another consequential run with Bellator. Ortiz’s victory over Stephan Bonnar at Bellator 131 in November 2014 in San Diego was a surprise rating smash, and he went on to a 3-1 record in the company. His most recent fight was a first-round win over former WWE star Alberto Del Rio last December in Combate Americas. 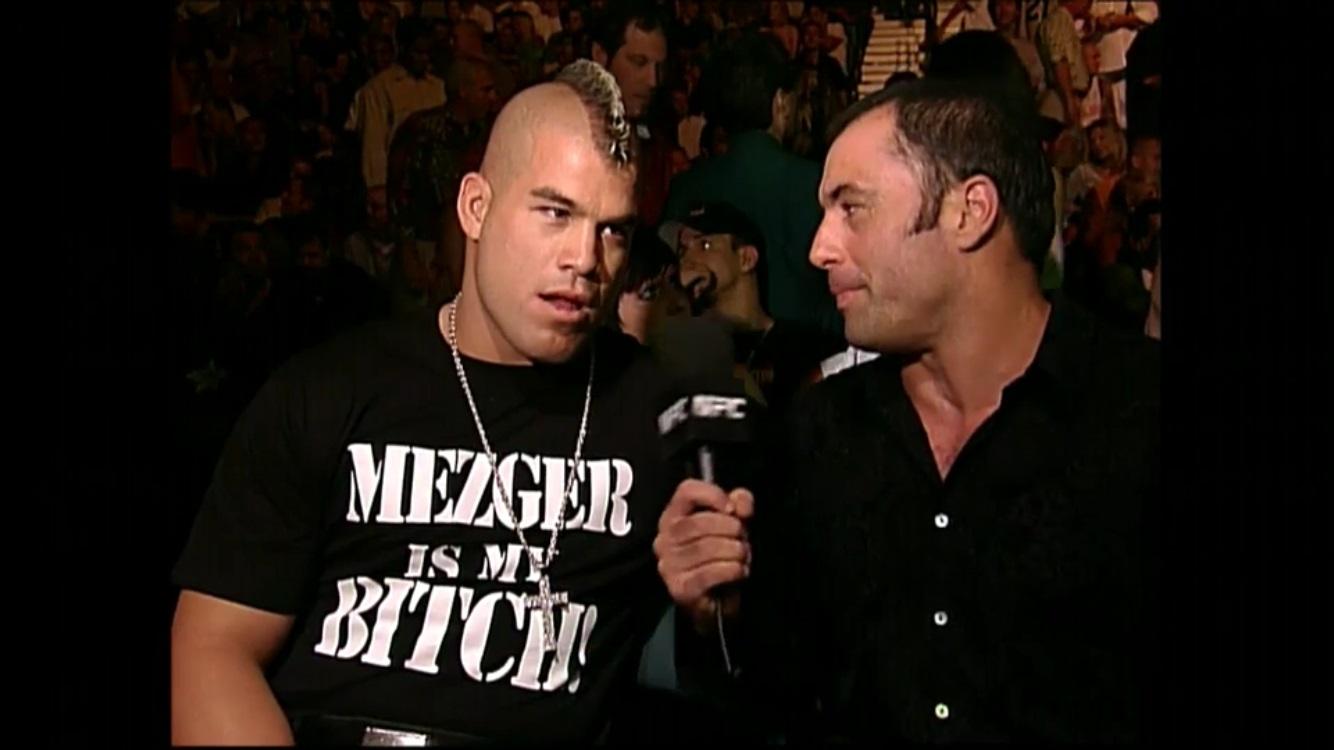 Tito launched a scathing attack on Joe Rogan for his decision to move to Texas. Rogan used to live in Los Angeles but announced in July that he will be moving to Texas. He had several reasons, from restarting stand-up comedy to being in a central location to ease travel between coasts. However, the primary reason had a lot of socio-political influences.

“It’s important that we protect this city because this city is powerful to me and I’m not leaving,” Ortiz said while addressing a crowd. “You know Joe Rogan and a bunch of other Hollywood guys, they left. You know what? I can’t say the word because my children are here, but they’re quitters. I refuse to be a quitter.”

Tito has become increasingly involved in politics in recent times. The former UFC light heavyweight champion is a vocal supporter of President Donald Trump and has been making public appearances on his campaign for public office.