TJ Dillashaw posts a surgery update; thanks his fans 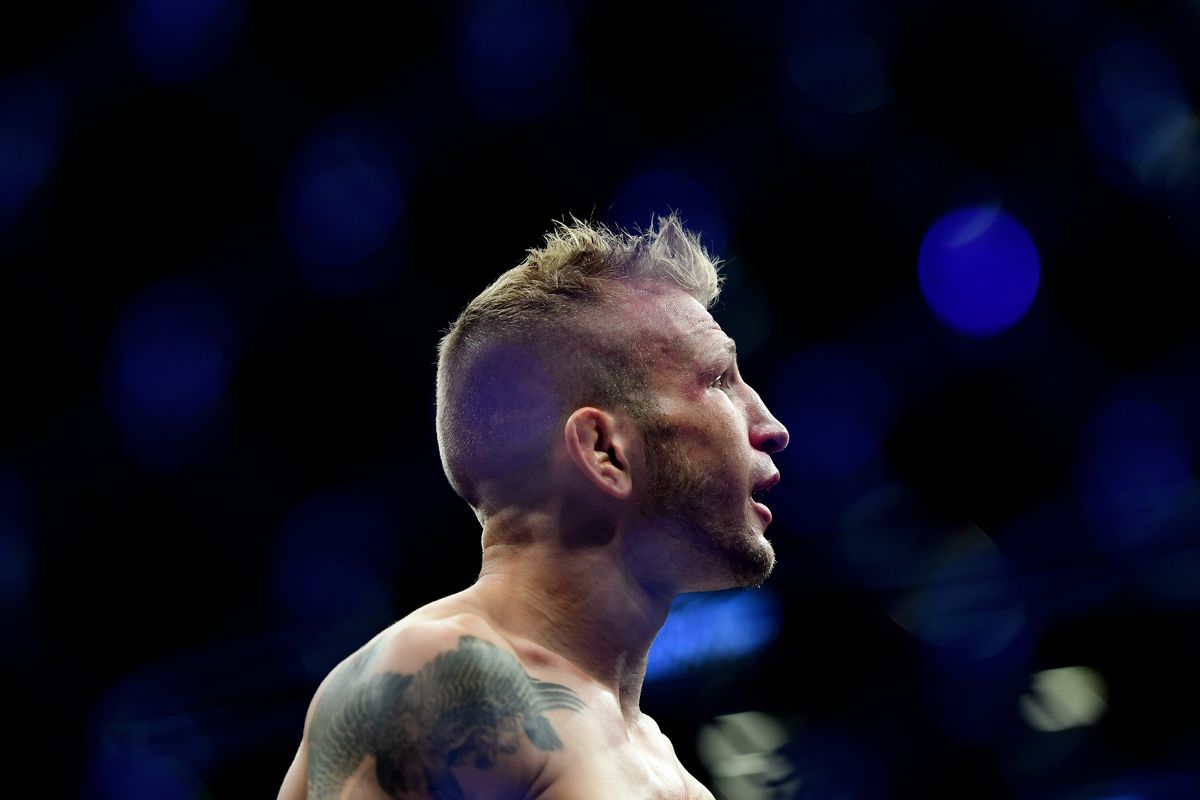 T.J. Dillashaw is currently serving a 24 months suspension by the USADA. The former UFC bantamweight champion is utilizing that time off from the sport very judiciously. Just 11 weeks back Dillashaw underwent a surgery on his right shoulder. 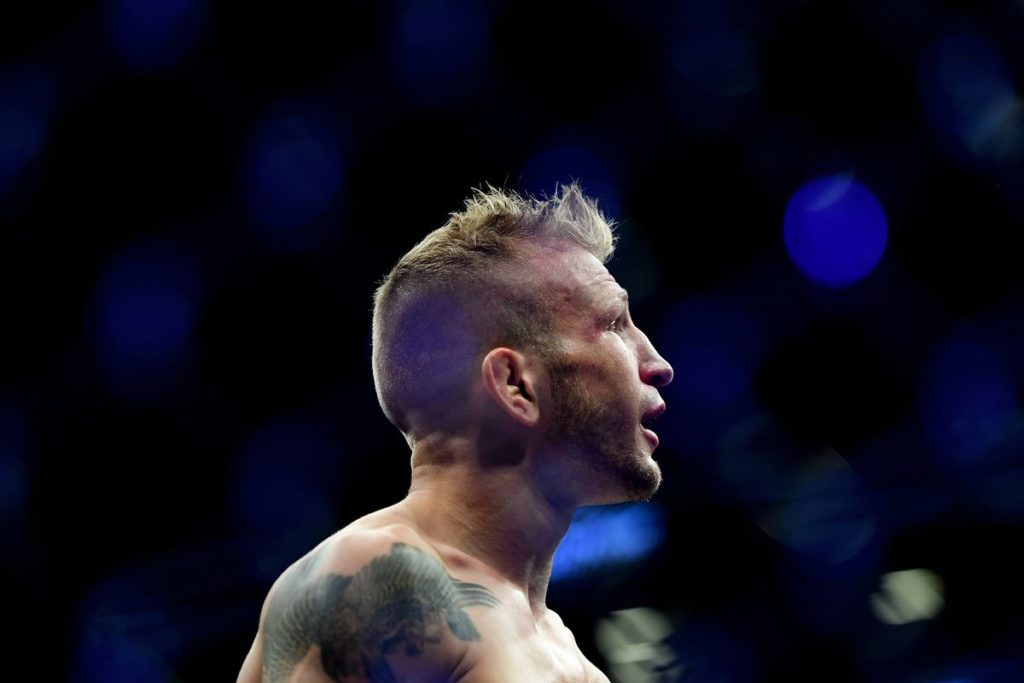 This time around he had a surgery on his arm and if Dillashaw is to be believed, it went “great”. He had suffered from a torn rotator cuff and labrum in both his right and left shoulders. Given the surgery on both his arms, he feels that a recovery time of 10 months would be required to heal completely. The 33 year old also went on to thank his fans for supporting him through the thick and thin.

According to the doc I’ll be back sooner than expected and I’m feeling ready according to my post op conversation! 😜
.
In all seriousness, my road to recovery starts now! My second surgery (left arm) was yesterday and it went great. I had a torn rotator cuff and labrum in both my right and left shoulders. My right shoulder surgery was 11 weeks ago.
.
The recovery process thus far hasn’t been the easiest, but I’m definitely making progress with my right arm in rehab and hope to start rehabbing and making progress with the left shoulder as soon as possible. The recovery process to get me back to 100% should take about 10 months and I’m looking forward to documenting the process and sharing inside access on my road to recovery with you all. Keep an eye out for new posts and if you haven’t already subscribe to my site on TjDillashaw.com and to my YouTube channel to be sure and catch all the coverage.
.
I appreciate and am overwhelmed from the support I’ve received from all my fans throughout this process it means more than you know and I can’t thank you all enough. Thank you for standing by me through all the good times, but more importantly the bad times! You ALL are the real MVPs 🙏👊

Dillashaw was suspended in April earlier this year. There was an adverse finding in his system from his bout against Henry Cejudo on Jan. 20 at the Barclays Center in Brooklyn, New York. His 2-year suspension was dated retroactively to Jan. 18, 2019, the day the test was submitted.

The MMA community has had held extreme views towards the former champ. UFC commentator, Joe Rogan openly said that despite being a fan of his, the EPO story tarnishes his legacy. His former The Alpha Male teammate Urijah Faber has blasted him. Faber claimed that Dillashaw has always found scientific ways of cheating and that he steals, cheats and lies.

Dillashaw’s former opponent Dominick Cruz had some better words for him. He believed that after a suspension of two years, Dillashaw will back better than ever.

Dominick Cruz on TJ Dillashaw: He’ll be back better than ever!

Previous articleMatt Hamill – the only man to ‘defeat’ Jon Jones – wants to fight him again!
Next articleJon Jones feels Alexander Gustafsson retired too early, could have still defeated 80-85% fighters in the division