TJ Dillashaw says he hates himself a little for using EPO 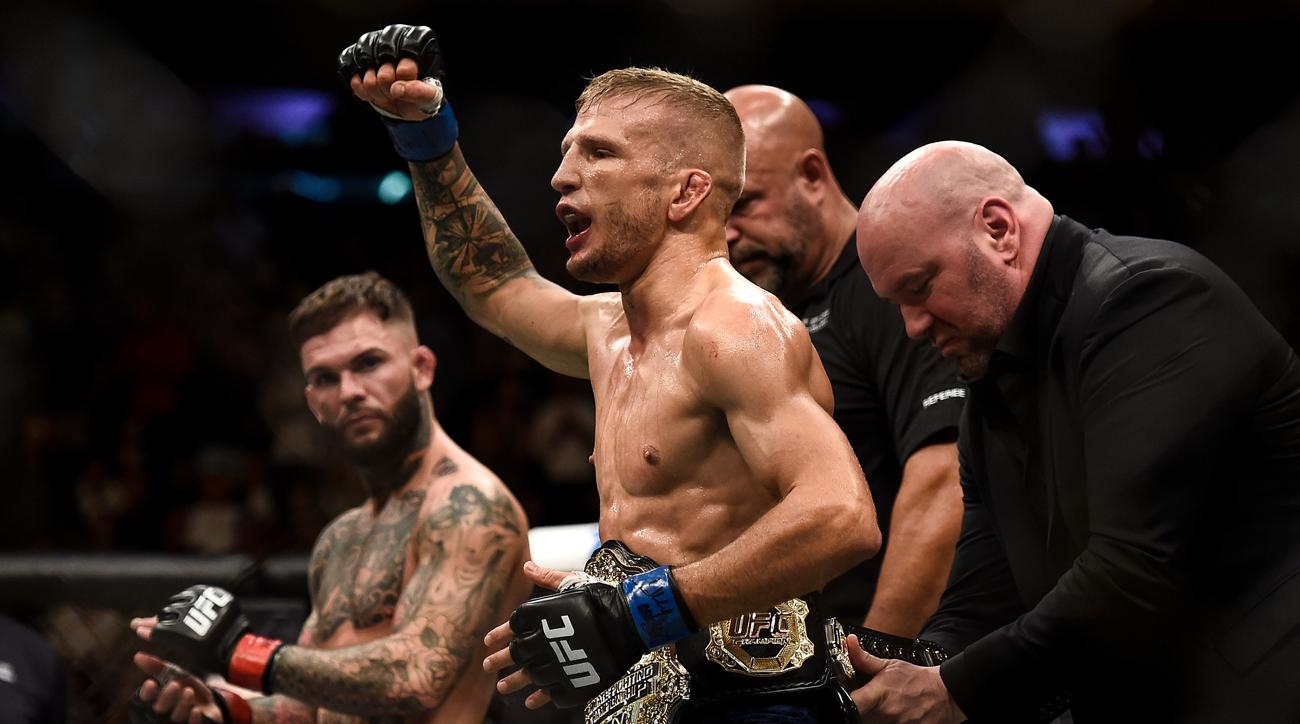 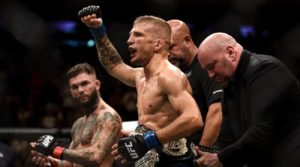 However, the former bantamweight champion has recently said that he hates himself a little for using performance-enhancing drugs. Speaking on  Chael Sonnen’s You’re Welcome podcast he said that it’s hard for him to face people in public. Dillashaw was present to corner his teammate Juan Archuleta.

“Yeah of course [it was difficult to show up to the Bellator 222 press conference]. I mean, I’ve hidden out. I haven’t done any interviews, I haven’t done…I’ve just kind of hidden away from it. There have been things I’ve wanted to say, but I didn’t because it didn’t want to create excuses.”

“It’s a rough one, man,” Dillashaw said. “It’s hard not to hate yourself a little a bit, you know…it’s a tough one.”

Previous articleChris Weidman and Jon Jones size each other up on social media
Next articleWATCH: Taylor Turner dominates Heather Hardy en route to a 1st round TKO