TJ Dillashaw says he is still the champion of the world 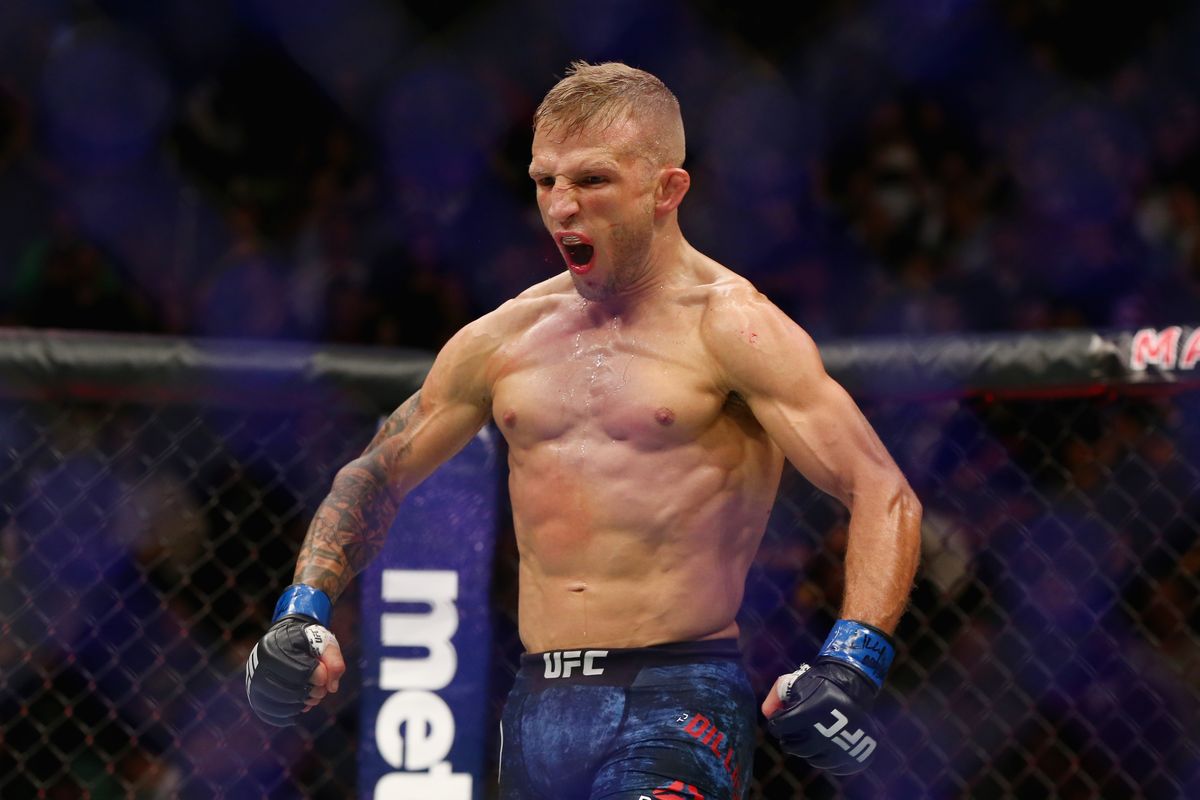 UFC bantamweight champion TJ Dillashaw was banned by the USADA for two years in April for a prohibited substance, recombinant human erythropoietin (rHuEPO). He was caught using EPO in his fight against Henry Cejudo. He was knocked out in the first round in a flyweight title bout.

This will keep Dillashaw out of the UFC till 2021 but the former champion believes that the UFC and the 135-pound weight class needs him back as soon as possible. 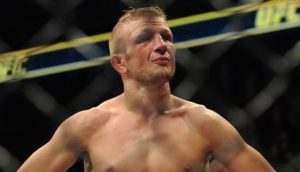 “That bantamweight division needs me back,” Dillashaw said in a recent interview with Helen Yee (h/t BJPenn.com). “They need the entertainment back and they need me to come back and throw some wrinkles in the weight class and create some tension.”

He also insisted that he is still the champion as he didn’t lose his bantamweight title.

“Me. When I come back. That’s why they need me back, they need someone to cause some fire, cause some rift. That is my weight class, I had to give that belt up and fair enough, I understand,” Dillashaw said. “I f****d up, and I had to relinquish it. But, I didn’t lose. That’s my belt, I’m still calling it my belt. I’m still the champion of the world. When I come back I will reclaim it.”

However, despite Dillashaw’s claims about him bringing the fire back to the division, the current Bantamweight champion has already bought a lot of spice in the division. He has managed to keep his name in the MMA media with his cringe-worthy tweets and statements.

What do you guys think?

Previous articleTop Finishes: Al Iaquinta
Next articleCub Swanson ‘pissed off’ after BJJ schools refuse to train him for fight against Kron Gracie