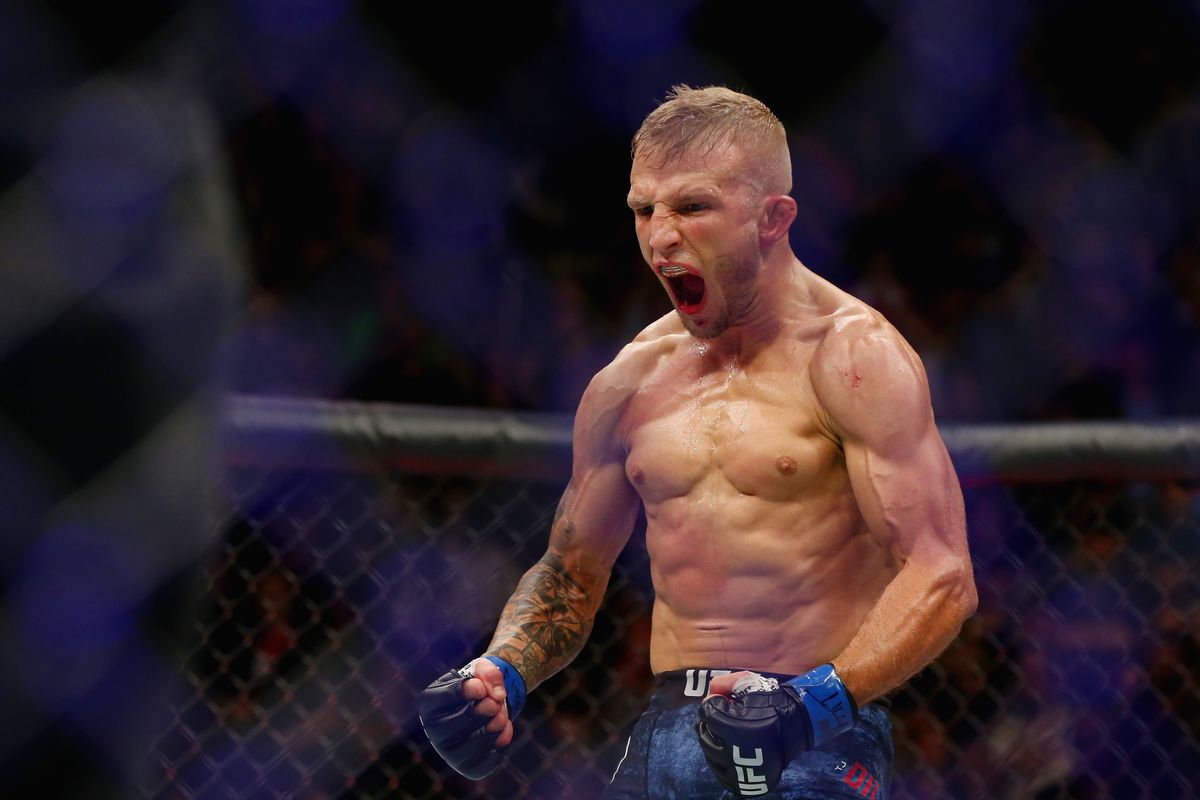 The former UFC bantamweight champion TJ Dillashaw was at the top of the combat sports and MMA world just at the beginning of this year. However, after a brutal knockout loss to Henry Cejudo, Dillashaw was later given a two-year hefty suspension by the USADA for serious doping violations. The disgraced former champion has no revealed in an interview that he believes his suspension is a blessing in disguise. 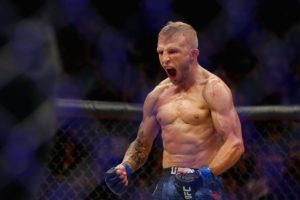 Dillashaw recently told media outlet, The Score in an interview that he wants to turn this ‘negative into positive’. Here’s what he had to say:

This suspension has been somewhat of a blessing. Obviously, it’s a really shitty situation. [But] you’ve got to turn a negative into a positive as best you can. I’ve really got to focus on my business side of things. I have a cold press juice company that I’m opening here in Yorba Linda. I’m actually becoming the area developer for all of Southern California, which is a really big deal. We plan on opening 63 stores in Southern California. I have some other projects in the works where I’m a silent (partner) in.