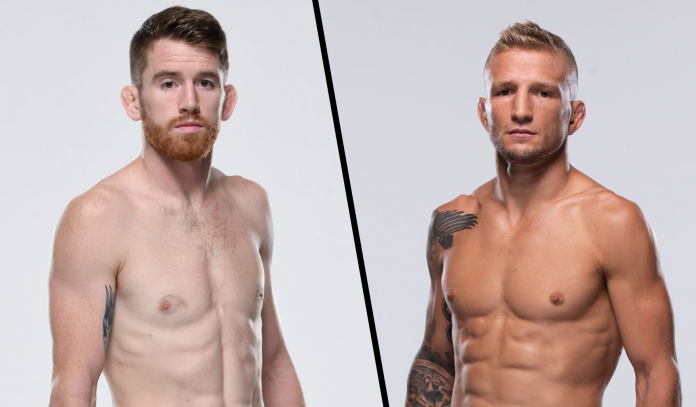 The fight was originally scheduled for May 8, but Dillashaw had to pull out of the fight following injuries.

On the other hand, Cory Sandhagen has been coming off two back to back knockout victories against Frankie Edgar at UFC Fight Night 184 and against Marlon Moraes at UFC 179.

on the sidelines, TJ Dillashaw was ready to bounce back against a top 5 opponent and was even asking for a title shot.