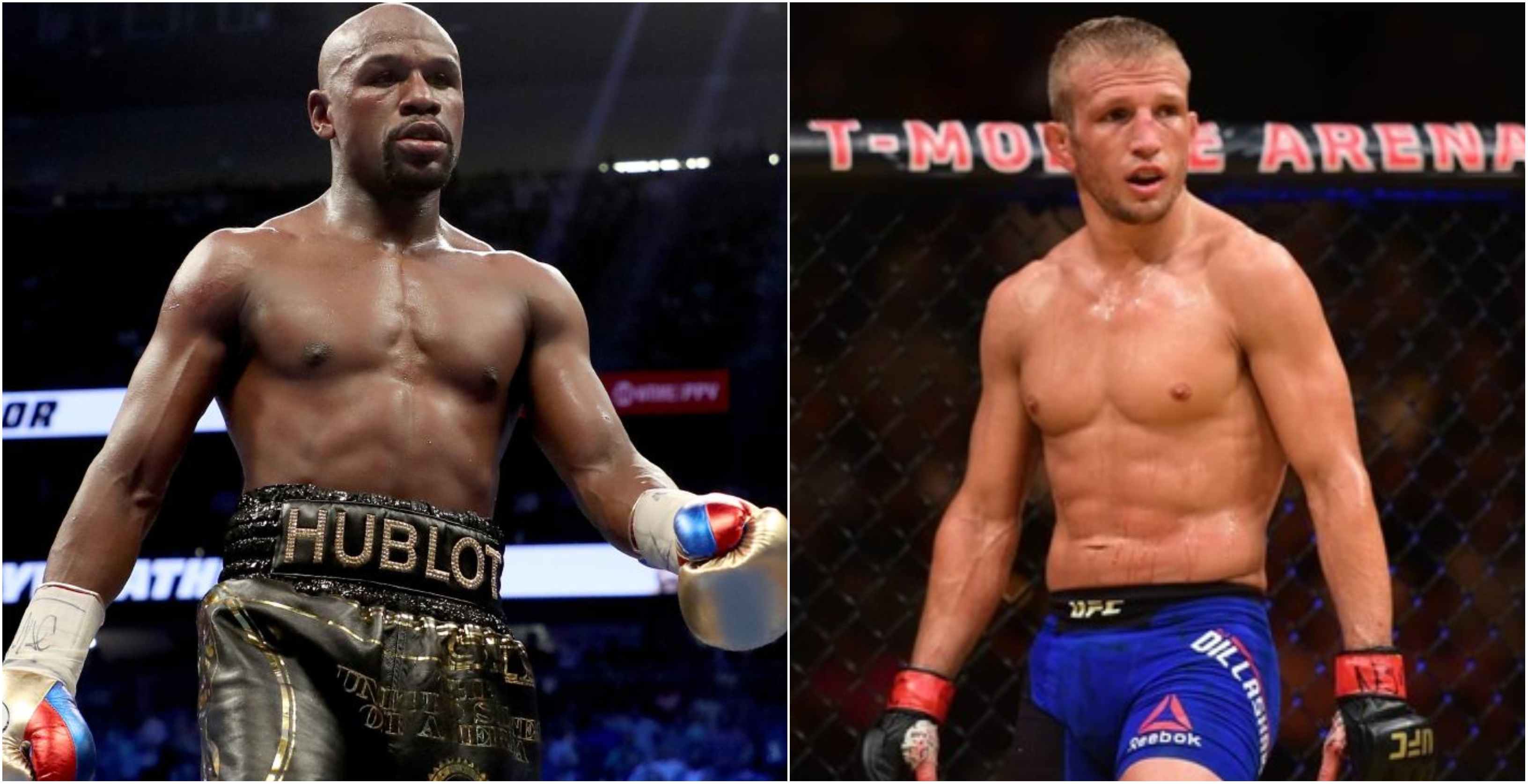 Former UFC bantamweight champion TJ Dillashaw has been sidelined from the Octagon for two-years following a failed USADA drug test which he took in his fight against Henry Cejudo earlier this year in January.

However, the former champ isn’t seating idle as he has been busy honing his boxing skills, should a Mayweather fight happens. The former five-division world champion Floyd Mayweather recently announced that he is coming out of retirement in 2020 and will be working alongside UFC President Dana White. 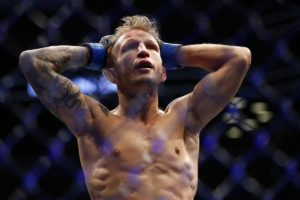 “Who I really want, Mayweather wants a UFC star that’s good at striking,” Dillashaw said on Ariel Helwani’s MMA Show. “I got a whole year to reinvent myself to become a boxer. I got the who’s who in the boxing world. I’ve been training with the Lomachenkos, the Terence Crawfords. He ain’t going to be able to wear me out and finish me. My cardio. I think that’s a very intriguing fight.”

“I would love to get that Mayweather fight. Not even for the money, just for the fact of proving us UFC fighters got what it takes to get in that ring,” he said. “I think Conor McGregor did a great job just showing what we can do, our movements are awkward and that it’s tough for them to deal with. And I’ve seen it myself in the boxing world. I think that would be a super intriguing thing to get involved in and I got the time to do it.” (H/T – BJPenn.com)

Do you guys think that a fight between Floyd Mayweather and TJ Dillashaw could happen?