TJ Dillashaw wants to rematch Henry Cejudo: ‘He is not as good as he thinks he is’ 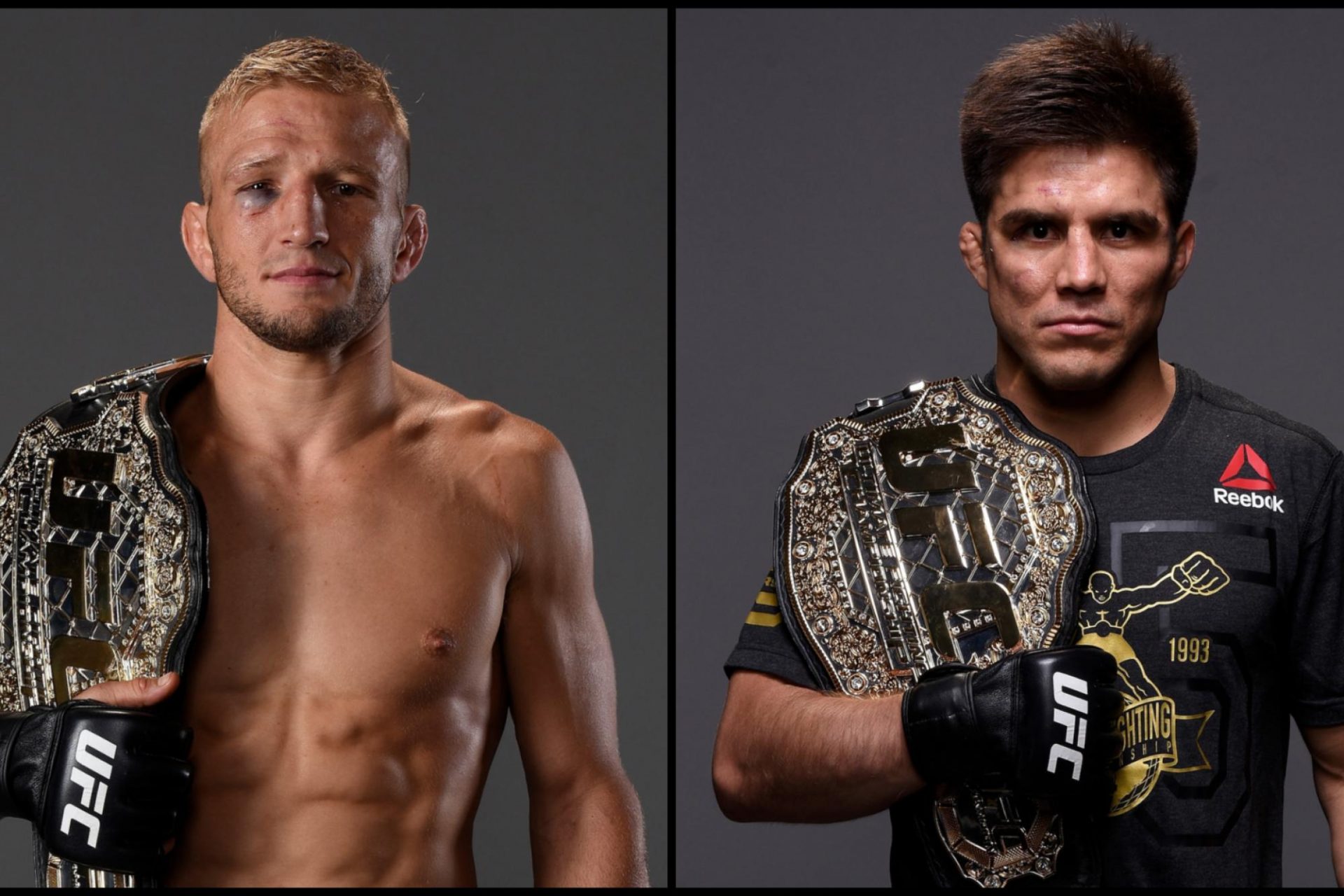 The pair previously fought at UFC on ESPN+1 fight card back in January of 2019. In that fight, TJ Dillashaw moved down in weight class to flyweight in order to become a two-division champion and become ‘Champ Champ’ as he was already the bantamweight champion.

However, things didn’t go as planned for TJ Dillashaw, as he was brutally knocked out by Henry Cejudo in under a minute. Following the fight, TJ Dillashaw tested positive for performance enhancing drugs and was suspended from the sport of MMA for two-years. 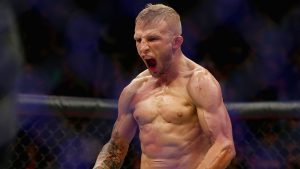 After defeating Dillashaw, the Olympic champion Henry Cejudo then went on to defeat Marlon Moraes to win the bantamweight title and then he defended it against Dominick Cruz at UFC 249. Following this fight, Cejudo retired from the sport of MMA.

Now that the suspension is over and Dillashaw is planning his comeback, he wants to avenge his loss to Henry Cejudo.

“I haven’t thought about a hit list exactly right, but yeah, he’s (Henry Cejudo) on it,” Dillashaw said during a recent episode of Real Quick with Mike Swick (via LowKickMMA). “Just you saying his name it’s like, ‘Oh god,’ you know? ‘The King of Cringe’ did a good job of being cringy. It’s one of those fights that I was so much better going into that fight — don’t take anything away from him [though].

TJ Dillashaw said in a statement that Henry Cejudo winning the UFC title was by luck.

“The way that his (Cejudo’s) career worked out and the way that he stepped away from it was just like, he got so lucky,” Dillashaw said. “So that’s a fight that I want back because I don’t think he’s as good as he thinks he is, so that’s for sure on my hit list. First and foremost, (the) hit list for me, is just getting my belt back. Whatever path I have to take to get there, if it’s fighting all the guys in the top-five first, if it’s going straight to the belt, and then making sure I defend it and make a statement.“ (H/T – BJPenn.com)

Do you guys agree with TJ Dillashaw? Let us know in the comment section below.