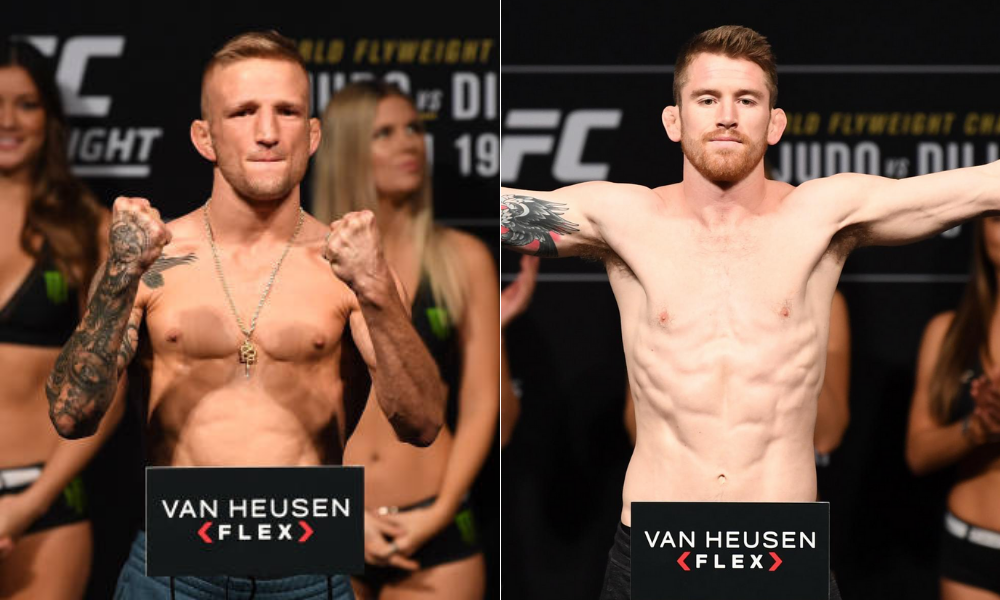 A training partner of Cory Sandhagen from his team has accused TJ Dillashaw and his team of spying on Cory’s camp ahead of their fight at UFC FIGHT NIGHT on July 24. 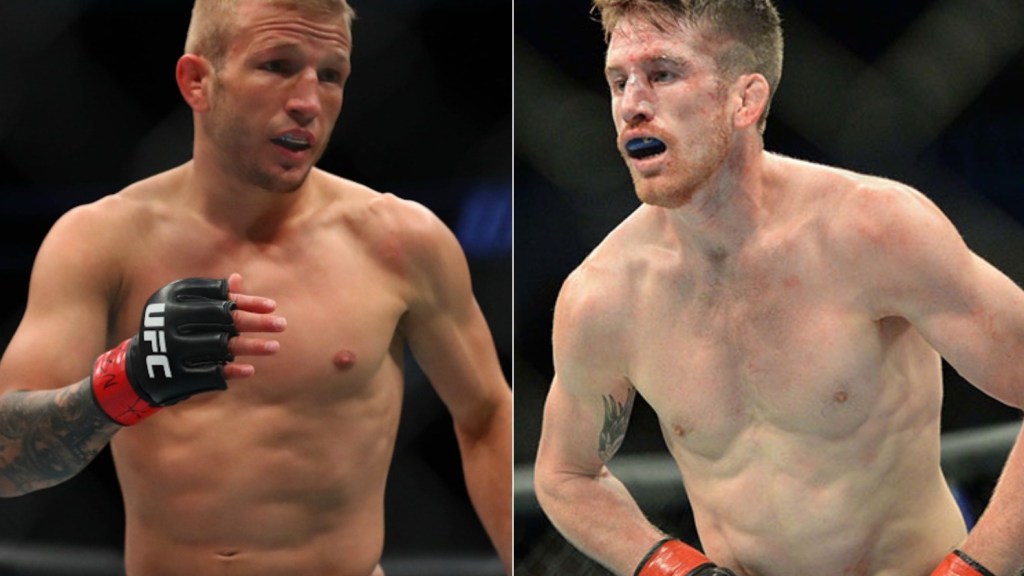 Former two-time bantamweight champion TJ Dillashaw was supposed to fight Cory Sandhagen on May 8 but the fight fell off as TJ got injured while training for the fight and had a huge cut on his eyebrow which sidelined him for a while. They will now be fighting at the UFC Fight Night event on July 24.

According to Justin Wetzell, a featherweight fighter who competes in LFA and who is also a teammate of Cory said that they were being spied during Cory’s fight camp. He stated that they had a few members of Duane Ludwig’s team who is the striking coach of TJ Dillashaw in their gym. He said that those students were keeping a close eye on how Sandhagen is preparing for his fight.

“Yeah, he had some Ludwig students come into our Friday sparring. I wasn’t there that day but I heard about this from other people. They were like, ‘Yeah, there’s these Ludwig affiliates and when Cory started sparring in the cage, they whipped out their phones and started recording.’ And then later on Instagram, they posted some sh*t on their story bragging, ‘Hey TJ, we got these rounds for you, we’ve got it all recorded.’ Yeah, it was just kind of, I dunno,” Wetzell said.

“A little bit (surprising Team Dillashaw spied), but I don’t know man, it is what it is. I don’t think it’s really going to help,” Wetzell said.

TJ Dillashaw vs Cory Sandhagen for the no.1 contender

TJ will be back fighting after completing a long two-year ban for testing positive for performance-enhancing drugs. He last fought against Henry Cejudo at flyweight and lost the fight in the very first minute of the first round. His last victories came against another former teammate turned rival Cody Grabrandt when he defeated him back-to-back at UFC 217 and UFC 227. Though many people are counting him out saying that the division has changed and some new fighters have taken TJ’s place in the division, we should not forget how good Dillashaw was during his two title reigns in the bantamweight division. It will be really interesting to see how good he has become after a long layoff. 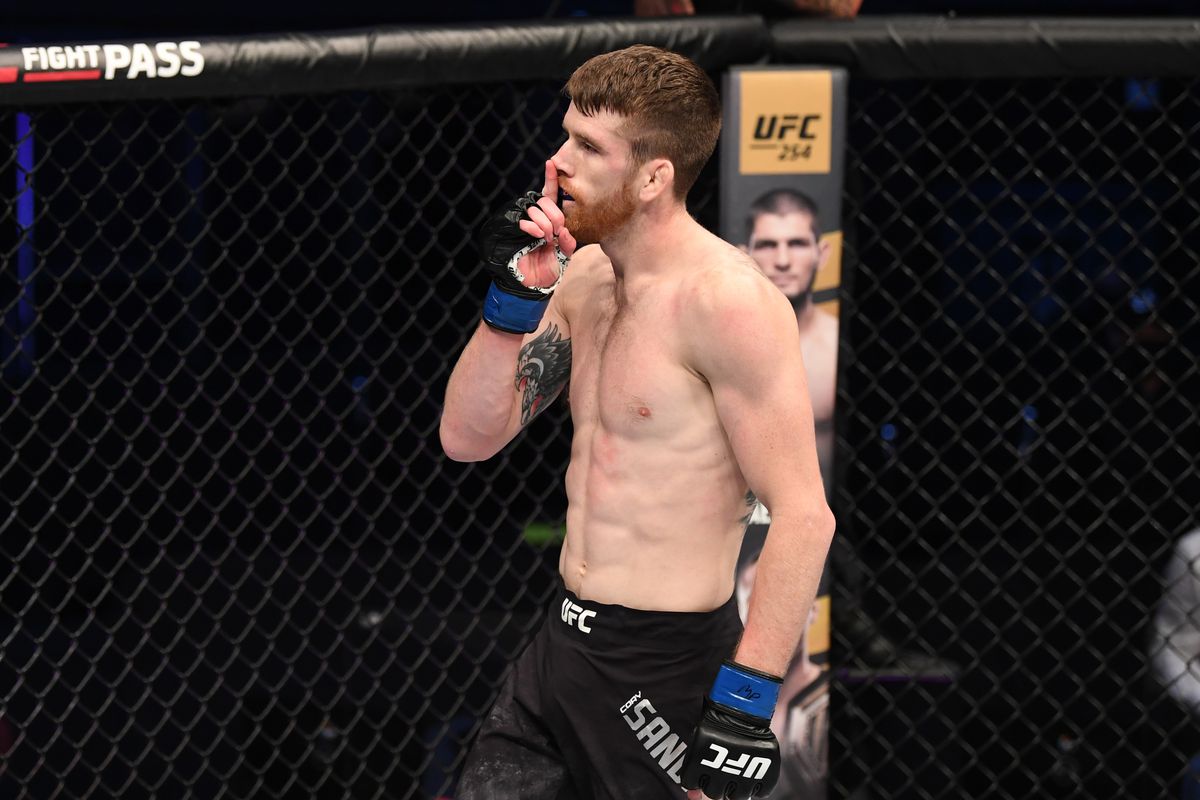 Sandhagen has won nine of his last 10, including back-to-back knockout victories over Marlon Moraes and Frankie Edgar. He is just one win away from fighting for the championship. His last highlight-reel ko of Edgar has put him at the very top of the division.

Previous articleCharles Oliveira open to fighting at Featherweight, but only for a title shot
Next articleMeet Abdu Rozik, Hasbulla Magomedov’s nemesis who is an 18-year-old rapper from Tajikistan!