Todd Stoute “proud” to fight for BRAVE CF, would “love” bout against Fakhreddine 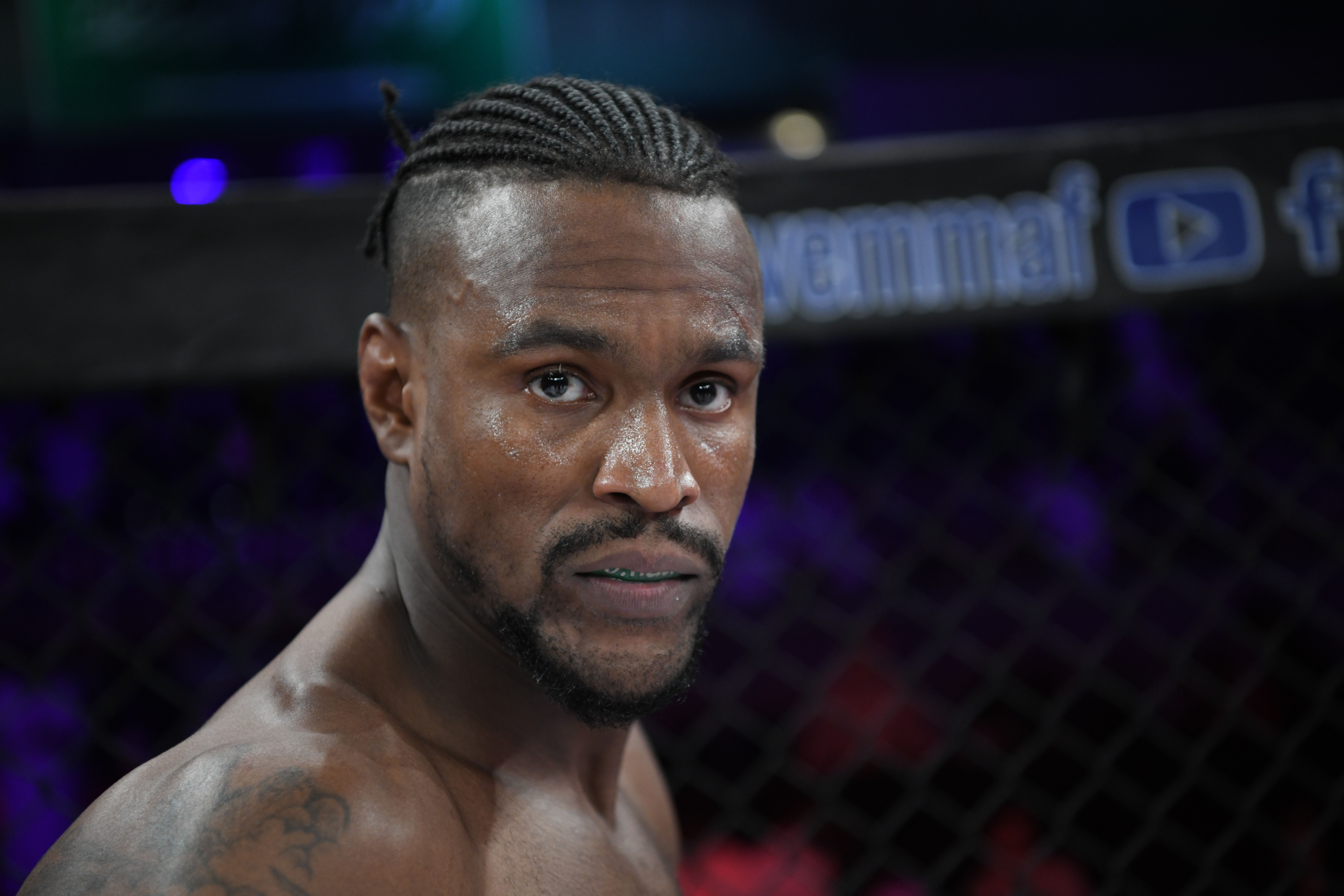 Light Heavyweight sensation Todd Stoute took BRAVE CF by storm in the last trimester of 2019, putting on two amazing efforts in his two fights late in the year. After a violent victory against Lukasz Parobiec at BRAVE CF 30, the Canadian lost a razor-thin decision to Mohamed Said Maalem in Saudi Arabia. 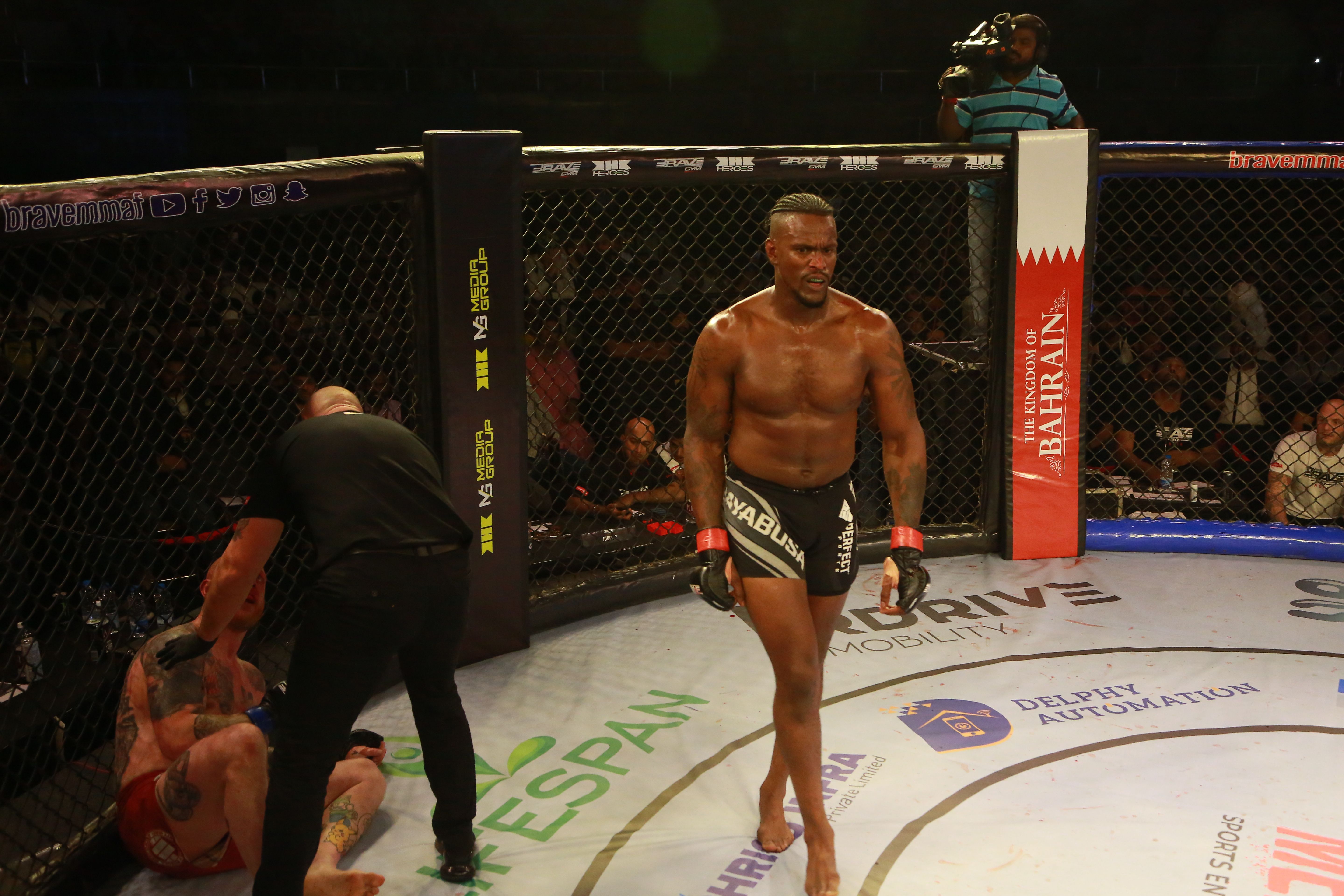 As he looks to get back to the winning column once BRAVE CF resumes its activities, Stoute spoke about fighting for the promotion in a Live Chat with color commentator Phil Campbell. Todd said he was positively surprised by how well he was taken care of in his two fights for BRAVE CF and says he’s proud to be associated with the organization. 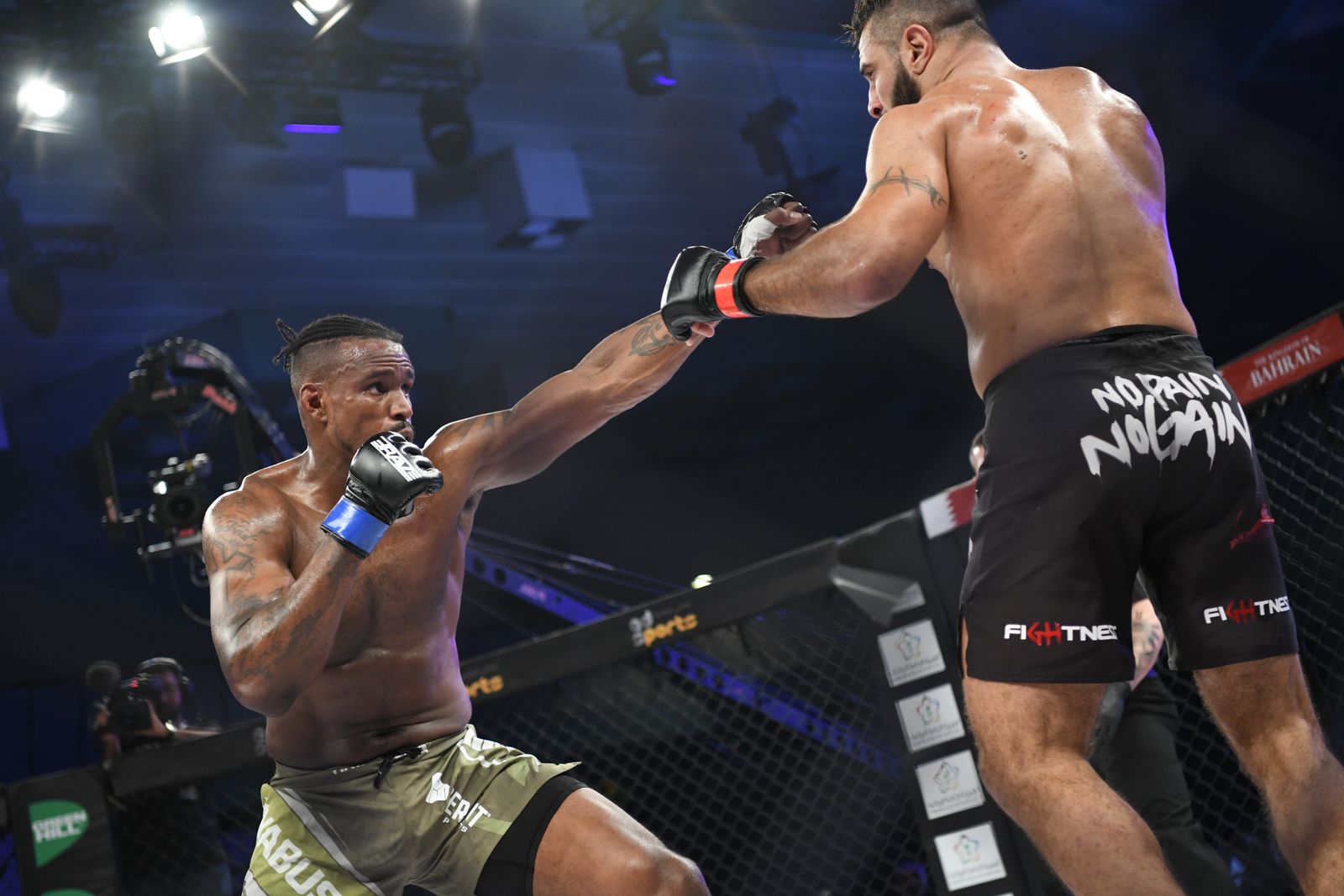 “I don’t say things just to say them. I could stand here and not say anything about BRAVE CF, but I have to talk about how well I was treated. I was made to feel so comfortable and people have no idea how important that is to a fighter. It sucks to have to worry about training, dieting, cutting weight, as it is, and sometimes fighters have to worry about the promotion they’re in. I don’t have that worry at all and I’m really proud to be a BRAVE CF fighter. I want to do great things for this company”, said Stoute.
“The Black Hulk” is keeping busy during the coronavirus pandemic lockdown and is training within his limits. His overall goal is to get back into action as soon as possible. And he has shared one name he would be “honored” to fight: Mohammad Fakhreddine.
“I have nothing against him. I really respect him as a man, as a father, and as a fighter. It would be an honor to fight him, actually. I would love that fight. I saw how he did in the KHK Openweight Tournament, and that is something I really want to do in the future, to have two fights in the same night”.
Stoute might get his wish sooner rather than later, as Fakhreddine himself joined the live chat and wrote that it “would be a great honor to share the cage” with Stoute.