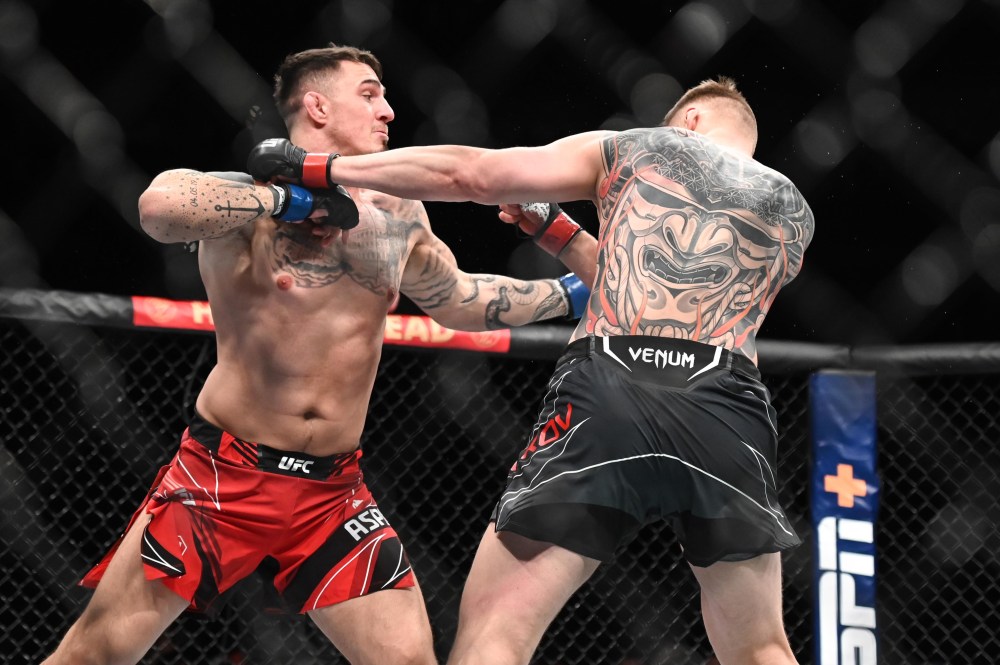 Now after getting this win over top heavyweight contender, Tom Aspinall has revealed his future fighting plans and whom he wants to fight next. 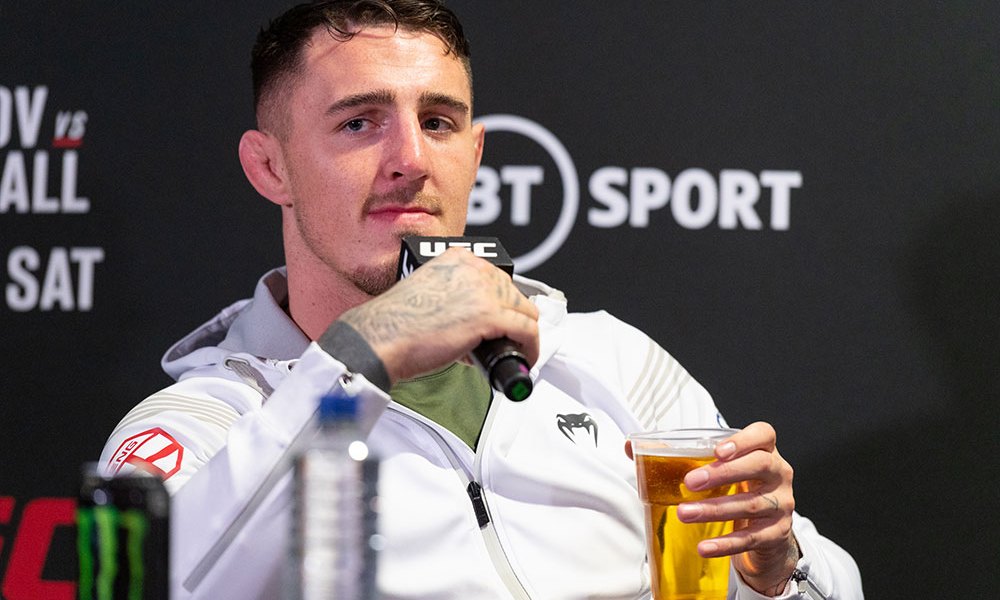 “It couldn’t have gone any better,” Aspinall said after the fight. “That was the ideal performance. I truly thought I was going to go five rounds. To get a guy like Volkov, who has been finished twice in 45 fights, out of there in the first round shows credit to my finishing ability. My finishing ability is the highest of the high level.

“I do like knocking people out. I’ll be honest. To me, knocking someone out is better than a submission. But I’ll take the submission over (going) five rounds all day.” 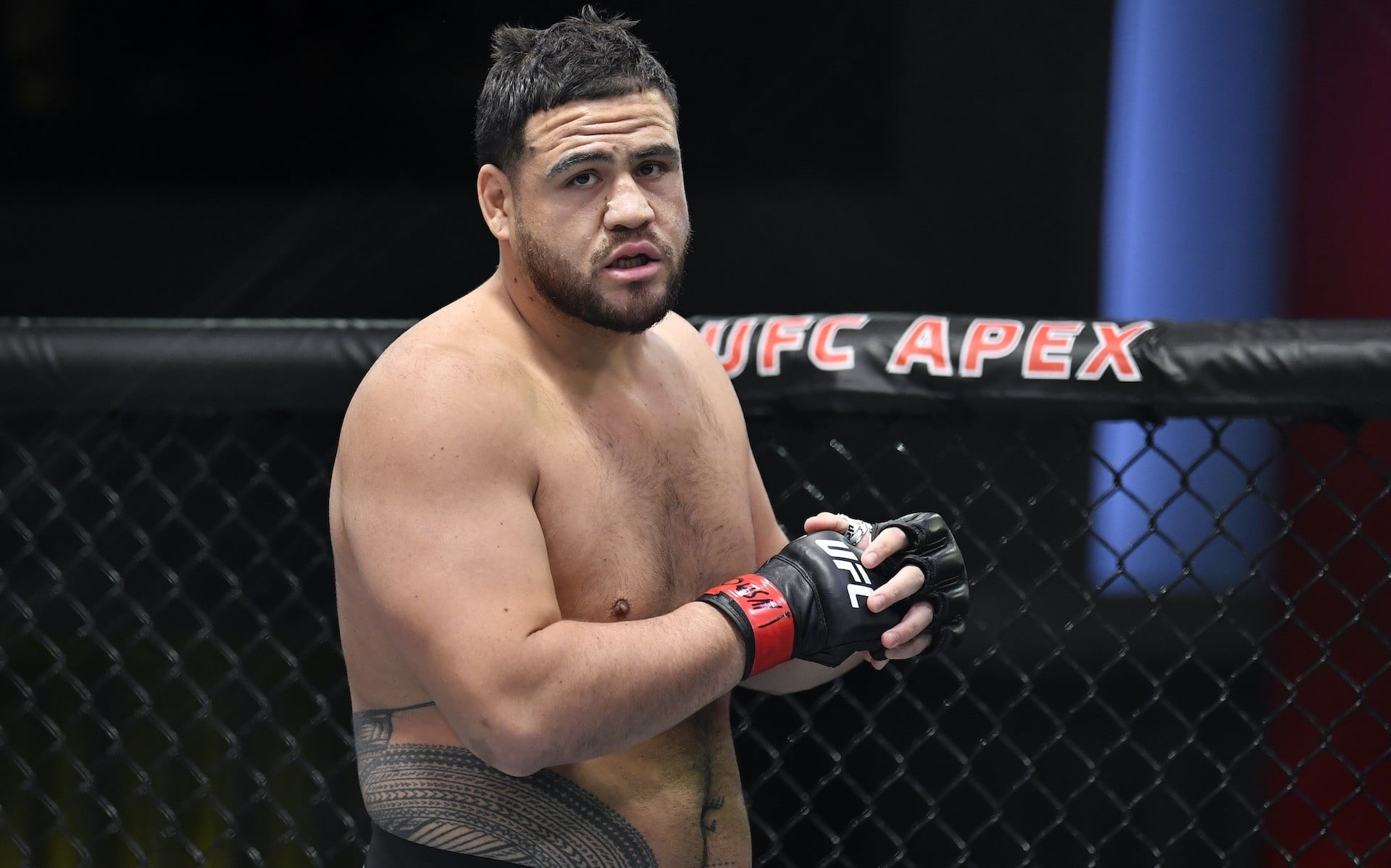 Tom Aspinall talks about his career in the UFC 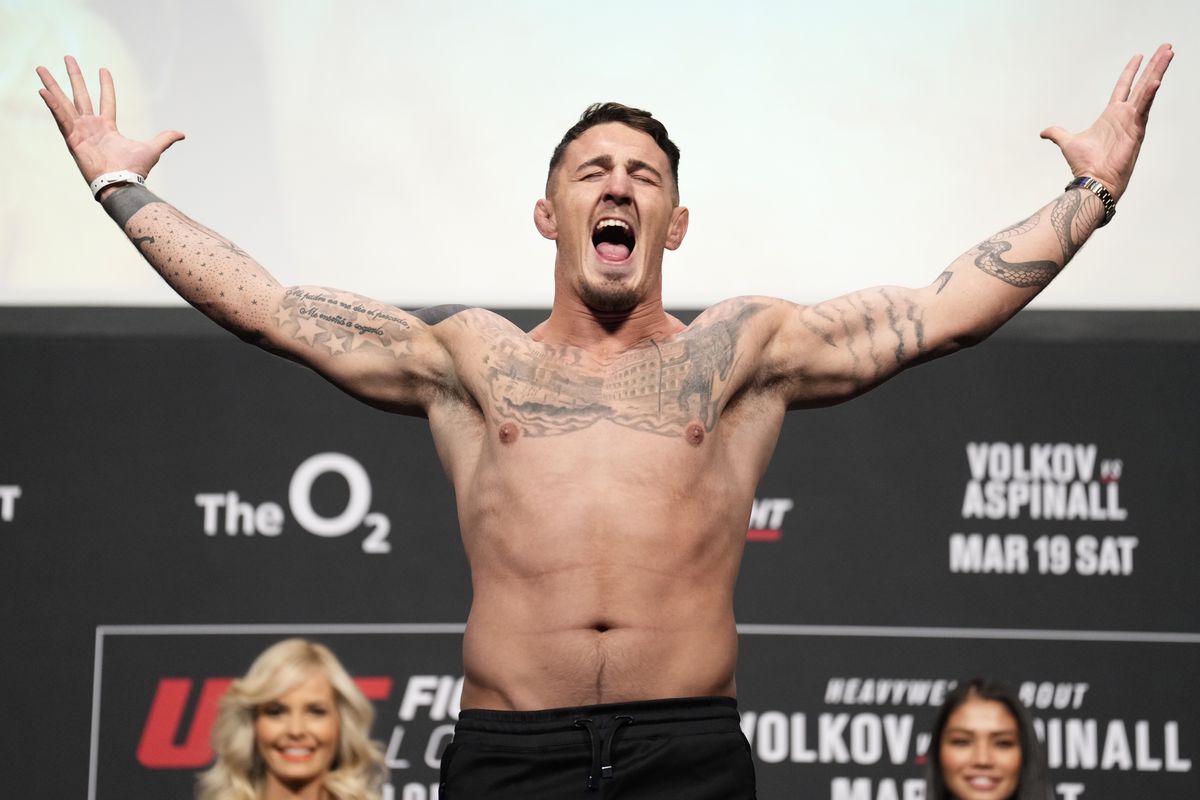 Tom Aspinall was originally scheduled to make his promotional debut against Raphael Pessoa at UFC Fight Night: Woodley vs. Edwards on March 21, 2020. But the event got canceled and Raphael also stepped out of this fight and was replaced by Jake Collier the bout took place on July 25, 2020, at UFC on ESPN 14. Tom Aspinall won the fight via technical knockout in round one.

“I got to the UFC and I used to think, ‘Oh these guys are so (good).’ They’re not, mate,” Aspinall said. “They’re another guy in front of you having another fight with a pair of gloves on, and I’m going to treat it that way. Don’t get me wrong: I took Volkov more serious than I took anyone else. But at the end of the day he’s another guy across from me with a pair of gloves on. Same as anybody else.”