The UFC has added an intriguing matchup between two of the top heavyweight contenders to UFC London. Rising heavyweight Tom Aspinall will be battling against long-time heavyweight contender Alexander Volkov. UFC Fight Night is back in London and will take place on March 19. The Promotion has not held a live event in London since March 2019. The promotion’s first canceled event of 2020 due to the Covid-19 pandemic was in London. Now the UFC is back in the UK region with an exciting card planned and an amazing heavyweight matchup on its hands. The fight between Aspinall and Volkov will be headlining this card, the UFC is yet to announce the entire fight card for this London Event. 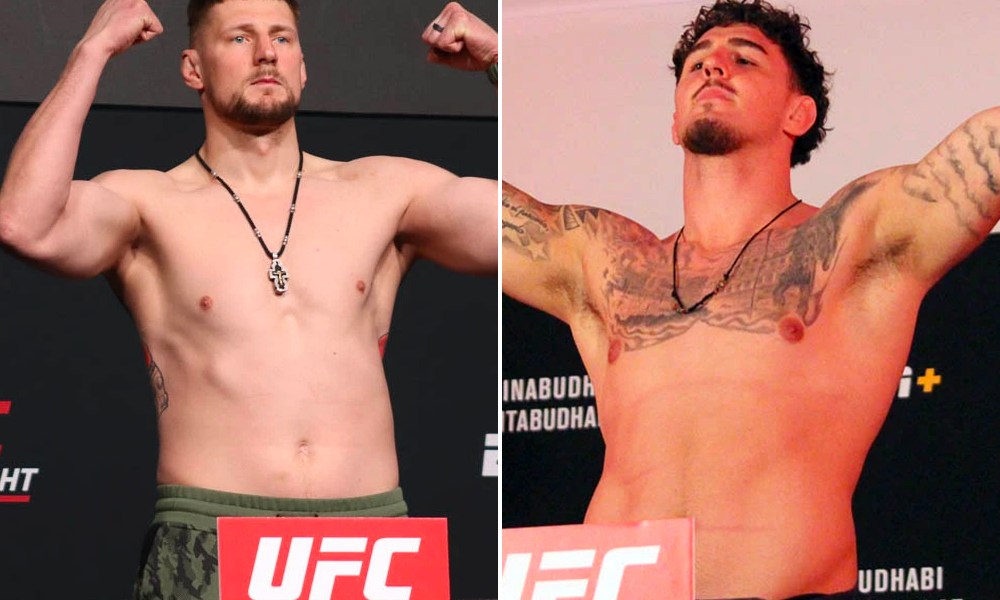 UFC’s return to London on March 19 has a heavyweight main event, per Dana White. England’s Tom Aspinall vs. Alexander Volkov. Who you got? pic.twitter.com/lM74EzyNlP

Tom Aspinall is a British mixed martial artist who made his promotional debut against Raphael Pessoa at UFC Fight Night: Woodley vs. Edwards on March 21, 2020. However, Pessoa withdrew from the bout citing an injury, and was replaced by Jake Collier. The fight was then postponed and took place on July 25, 2020, at UFC on ESPN 14. Tom won the fight via technical knockout in round one. 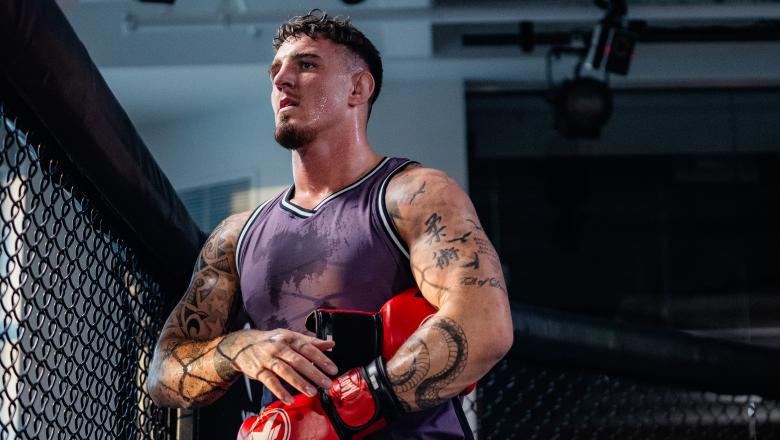 Tom Aspinall is now on an amazing 4 fight winning streak and is looking good against the stacked heavyweight division. Aspinall was previously scheduled to face Shamil Abdurakhimov on March 19, 2022, at UFC Fight Night 204. But now on January 21, 2022, it was announced that Tom Aspinall is fighting Alexander Volkov and Abdurakhimov would face Sergei Pavlovich on the same card. Tom Aspinall in his last fight fought Sergey Spivak and won the fight via TKO in round one. 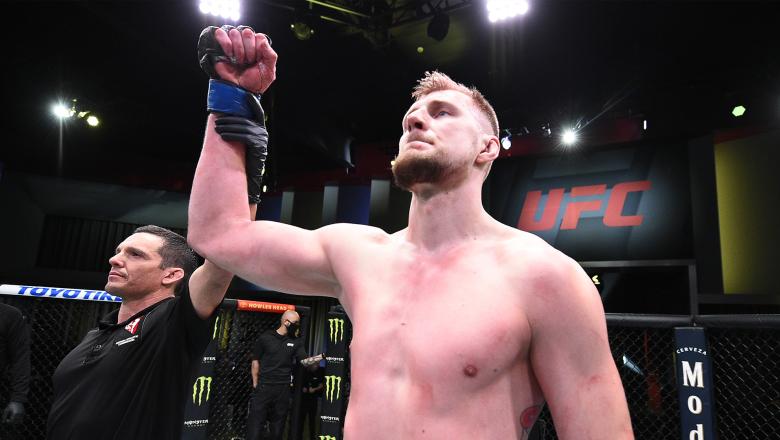 Alexander Volkov is a Russian professional mixed martial artist and one of the veterans of the game. He has been in combat sports for a long time. A professional MMA competitor since 2009, Volkov previously competed for the M-1 Global promotion, as well as Bellator MMA. He is a former heavyweight champion in both promotions. He is ranked no.5 in the UFC heavyweight rankings.

Volkov was on a great run in the UFC Preivsoly but has faced lots of obstacles in his UFC career. He is coming off an impressive win over Marcin Tybura on October 30, 2021, at UFC 267. Prior to that, he lost an important fight against Ciryl Ganw which could have put him right in the title contention but he lost that fight via decision.