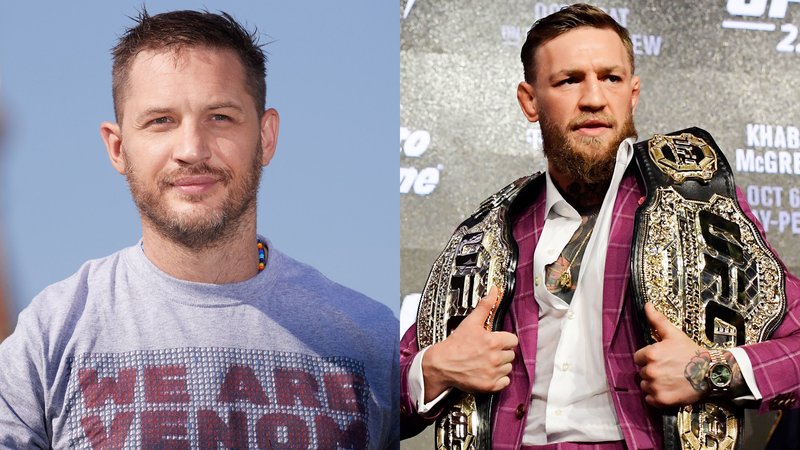 Hardy told Ireland’s RTE Entertainment that he based his version of Eddie Brock in the upcoming Venom movie on mixed martial artist Conor McGregor. In Venom, Brock, a journalist, bonds with an alien symbiotic life form to become a creature with amazing power and strength.

“The studio wanted somebody who could fight, which they always do in these sort of hero movies,” Hardy told RTE. “They want somebody who can have a scrap. Conor obviously wants to have a scrap with everybody, so that’s useful.”

“Conor doesn’t strike me as the type of person who might be that bothered,” he said.

Hardy will be playing the dual roles of Eddie Brock and Venom in the movie that is scheduled to be released Oct. 5 in India.

Previous article
DC not picking up USADA’s calls, tells them to stop calling!
Next article
Conor replies to Khabib’s ‘all alcoholics will have the same end’ post in the best possible fashion